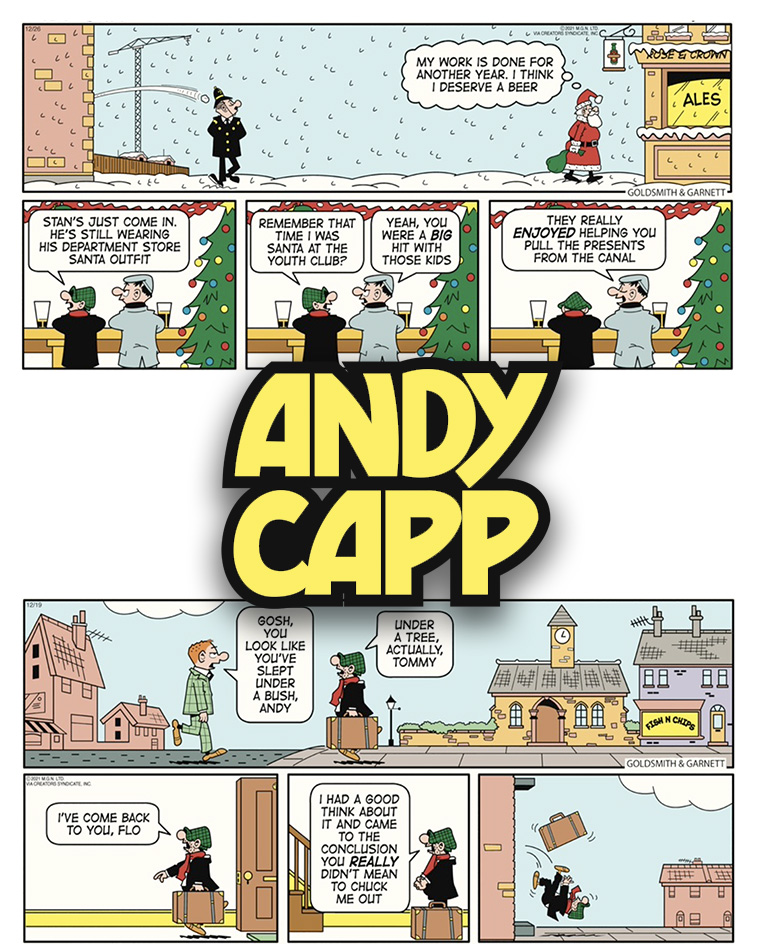 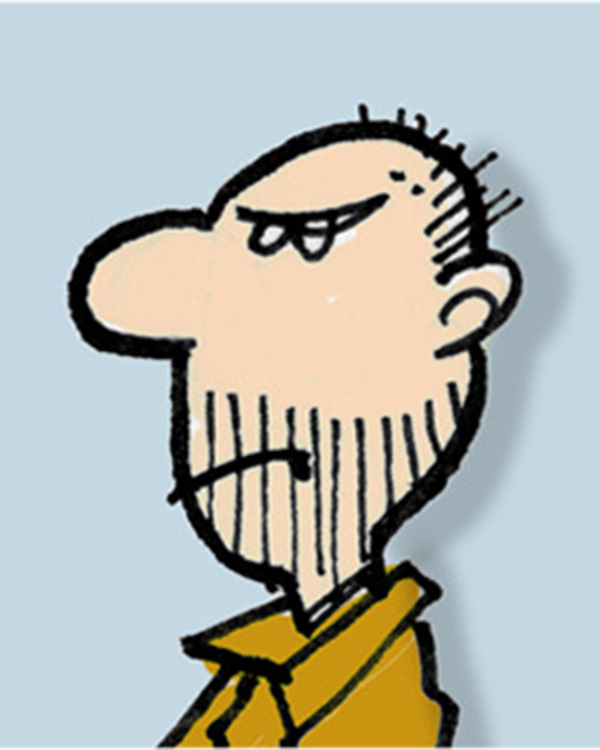 Lawrence is a newspaper artist and cartoonist. He has been in the industry for over 40 years working on national newspapers in the UK and Ireland. He has produced information graphics, general illustration, cartoons and caricatures and won a national award twice for information graphics published in 2001 and 2003.

For the last five years Lawrence has been working full time on the Andy Capp comic which is syndicated internationally by Creators. He draws the feature and writes it with his friend the writer and journalist, Sean Garnett.