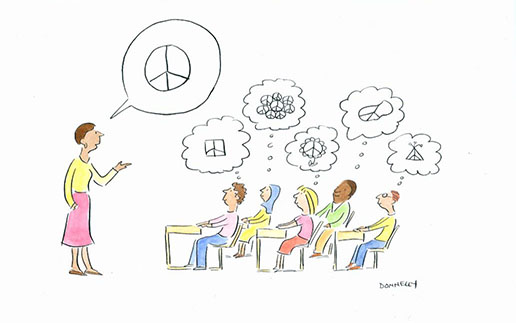 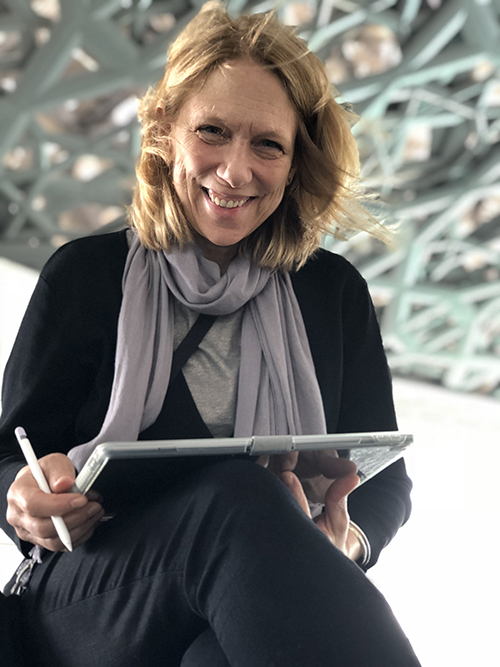 Liza Donnelly is best known for her work in The New Yorker and is resident cartoonist of CBS News. Donnelly is the creator of digital live drawing, a new form of journalism wherein she draws using a tablet, and shares impressions and visual reports of events and news instantly on social media. She has drawn this way for numerous media outlets, including CBS News, The New Yorker, Fusion, NBC and covered live the Oscars, Democratic National Convention, the 2017 Presidential Inauguration, among others. She writes a regular column for Medium on politics and global women’s rights; Donnelly is the author of seventeen books.