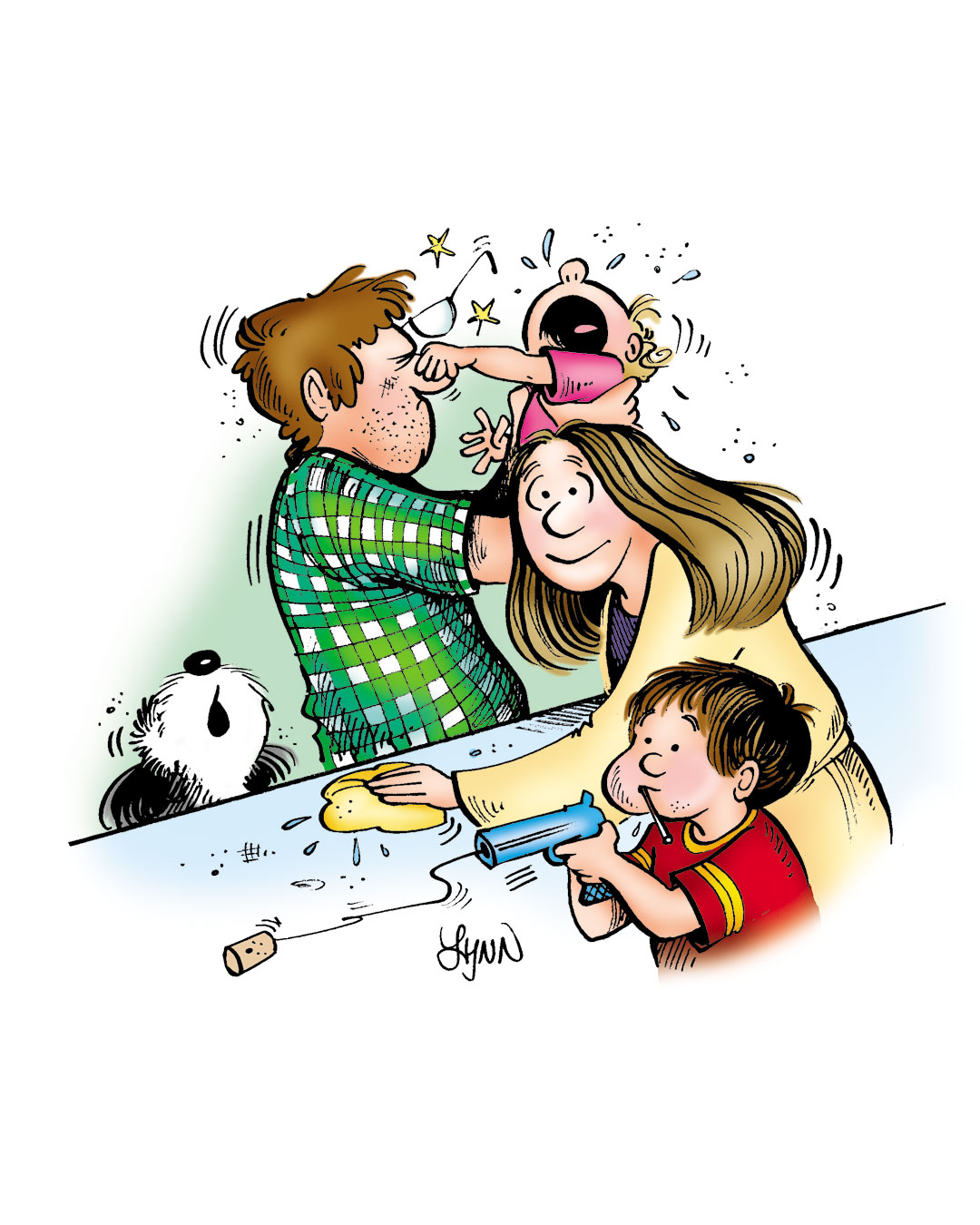 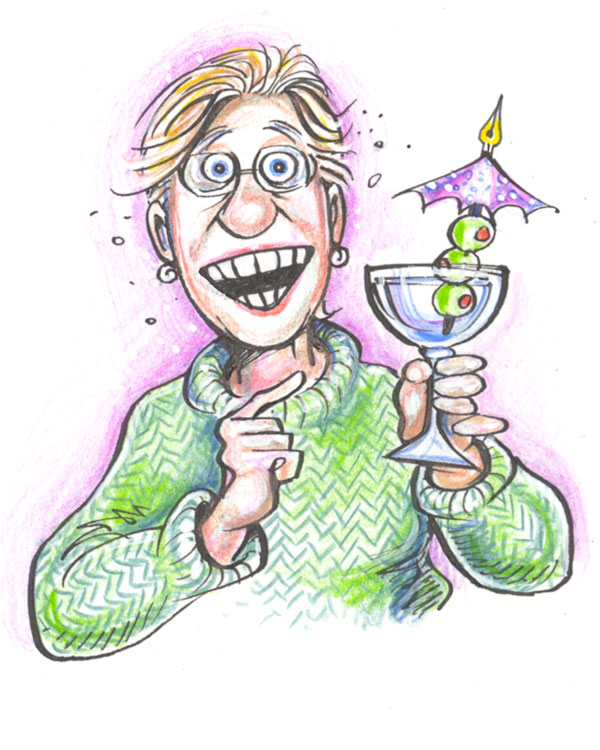 Johnston was born in Collingwood, Ontario and grew up in British Columbia. Johnston is the first woman to receive a Reuben Award for Cartoonist of the Year by the National Cartoonist Society in 1985.