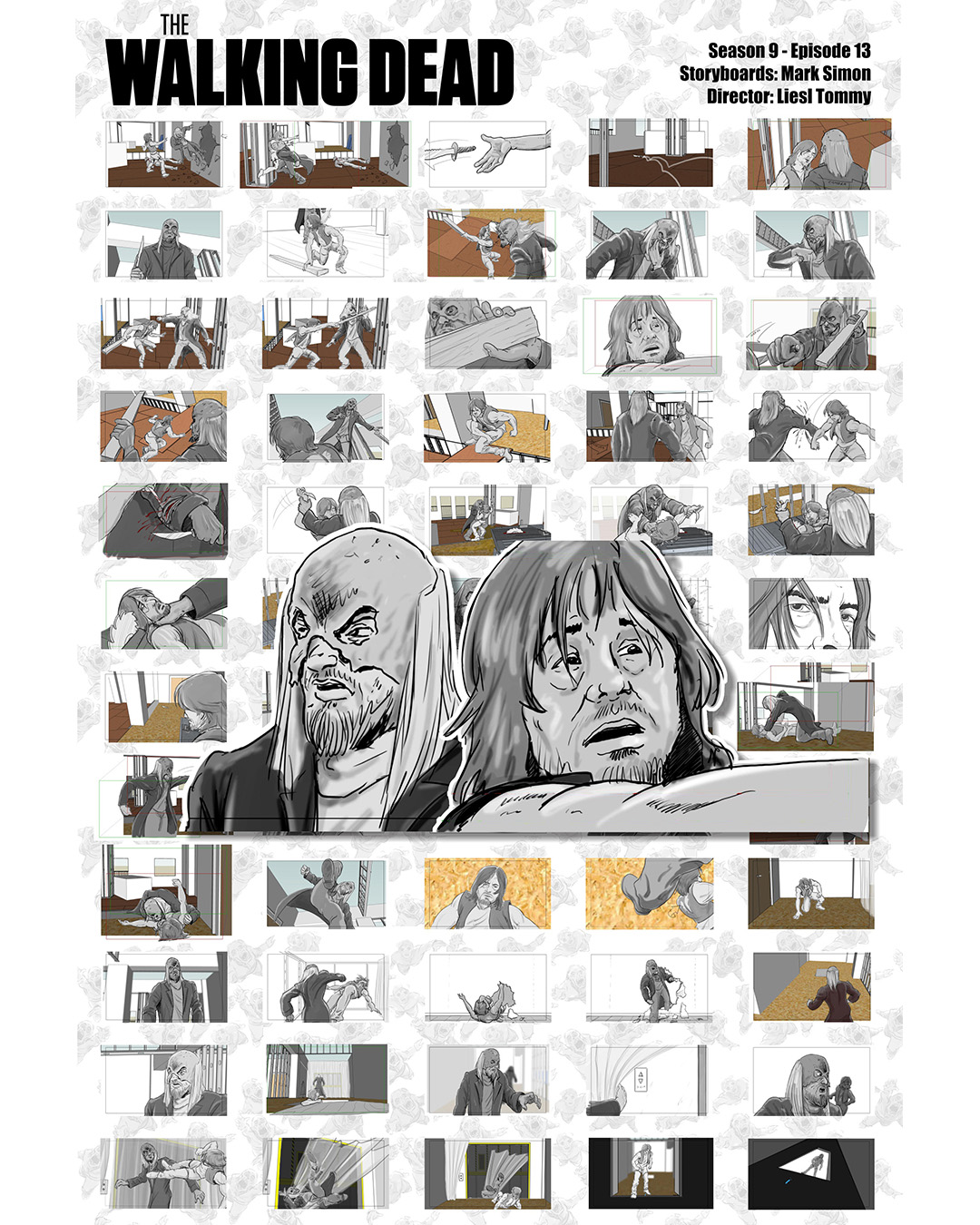 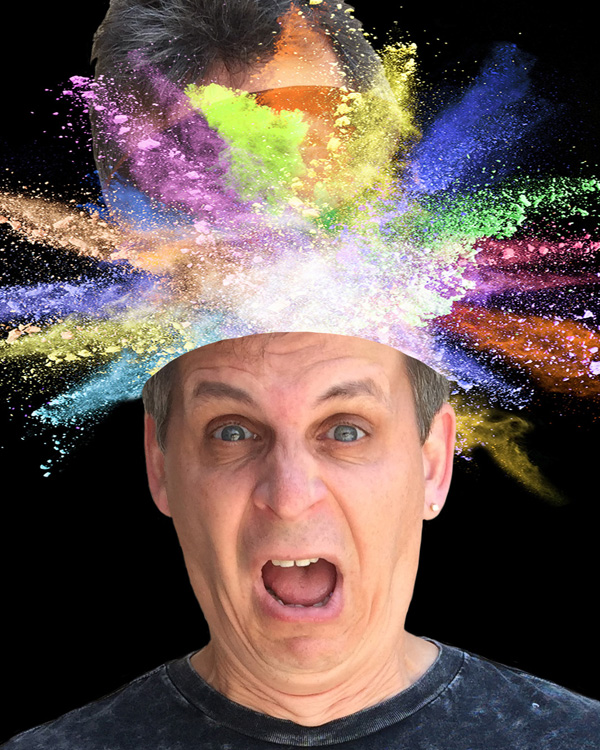 The Godfather of Storyboarding

Mark Simon counts more than 30 years experience working in the entertainment industry as a storyboard artist for live action and animation, writing and lecturing and directing, and amassing over 5,000 production credits.

Mark is known as the Godfather of Storyboarding because of how he has advanced the art form. His Storyboards & Animatics, Inc. company, the largest supplier in the Southern U.S., provides storyboards, illustrations, cartoons and storyboard comic book illustration to the entertainment and publishing industries, including clients such as The Walking Dead,  Black Lightning, Dynasty, Creepshow, Disney, Universal, Viacom, Sony, HBO, Nickelodeon, FOX, Steven Spielberg, USA Networks, ABC Television and many others.

Mark has pitched and sold more than 40 production and distribution deals for his original concepts, and worked with Disney, Nickelodeon, The Golf Channel, HSN and other networks pitching in-house productions.

In 2012, Mark won a Prime Time Engineering Emmy for the Storyboard Pro software as a part of the Toon Boom software team.

As the co-founder of Sell Your TV Concept Now, Mark has taught thousands of people how to develop, package and pitch their TV properties. Their clients include industry first-timers as well as 2-time Emmy-winning producer of Discovery’s Deadliest Catch, Doug Stanley.

Mark has produced a number of popular courses on LinkedIn Learning (LNKD.IN/MarkSimon) on storyboarding, voice over, animation and more.

When he’s not working, he’s creating… which resulted in identical twins, Luke and Reece, with his wife Jeanne.