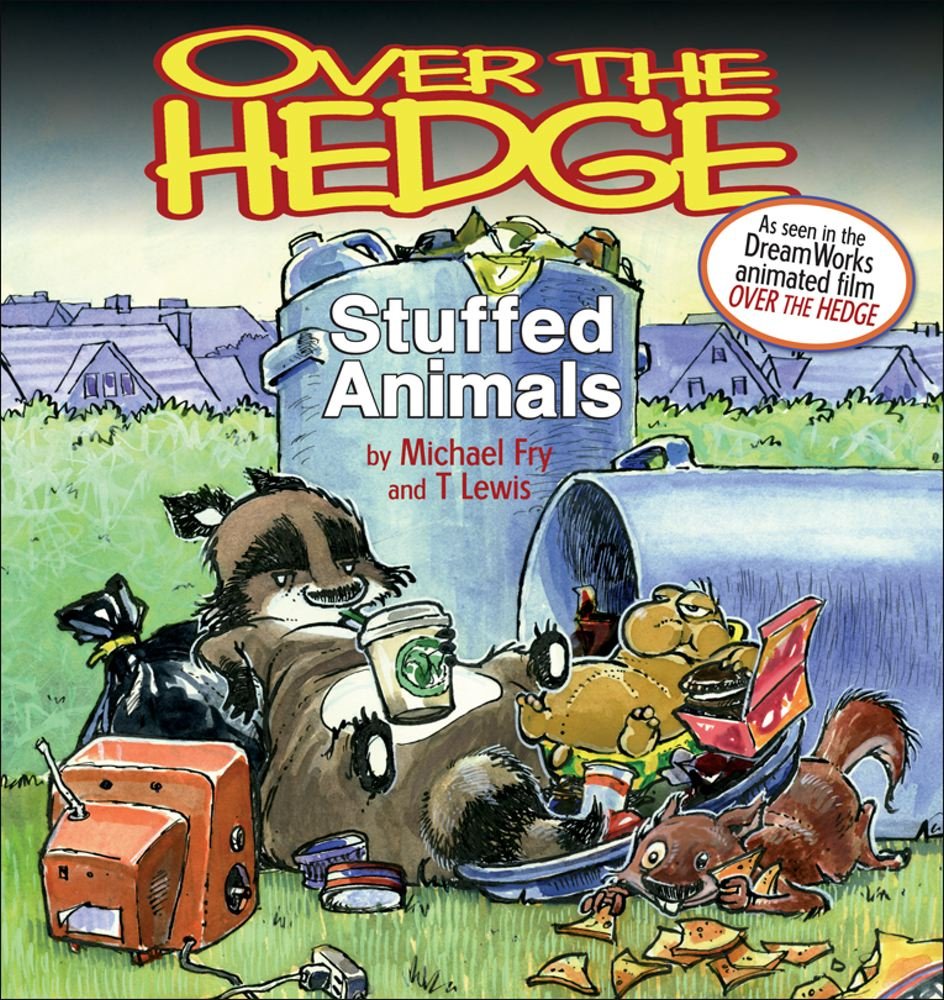 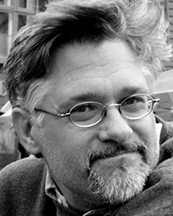 Michael Fry is known for the syndicated comic strips Committed and Over the Hedge, the latter of which is a collaboration with T. Lewis. Over the Hedge was nominated for best newspaper strip by the National Cartoonists Society in 2006. Fry was also President of RingTales, an online media company. RingTales’s Animated New Yorker Cartoons were nominated for a Webby Award in 2008. Fry started cartooning professionally at The Houston Post with the local daily comic strip, Scotty. His work has appeared in Playboy, Good Housekeeping, The Texas Observer, and many other publications.