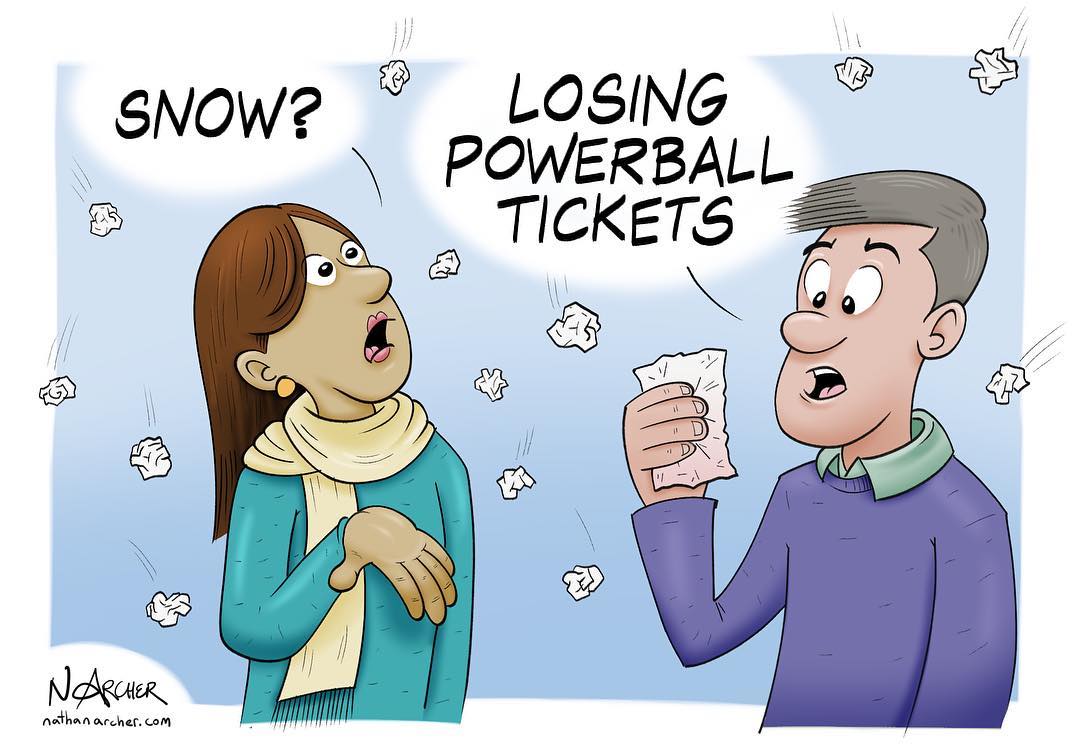 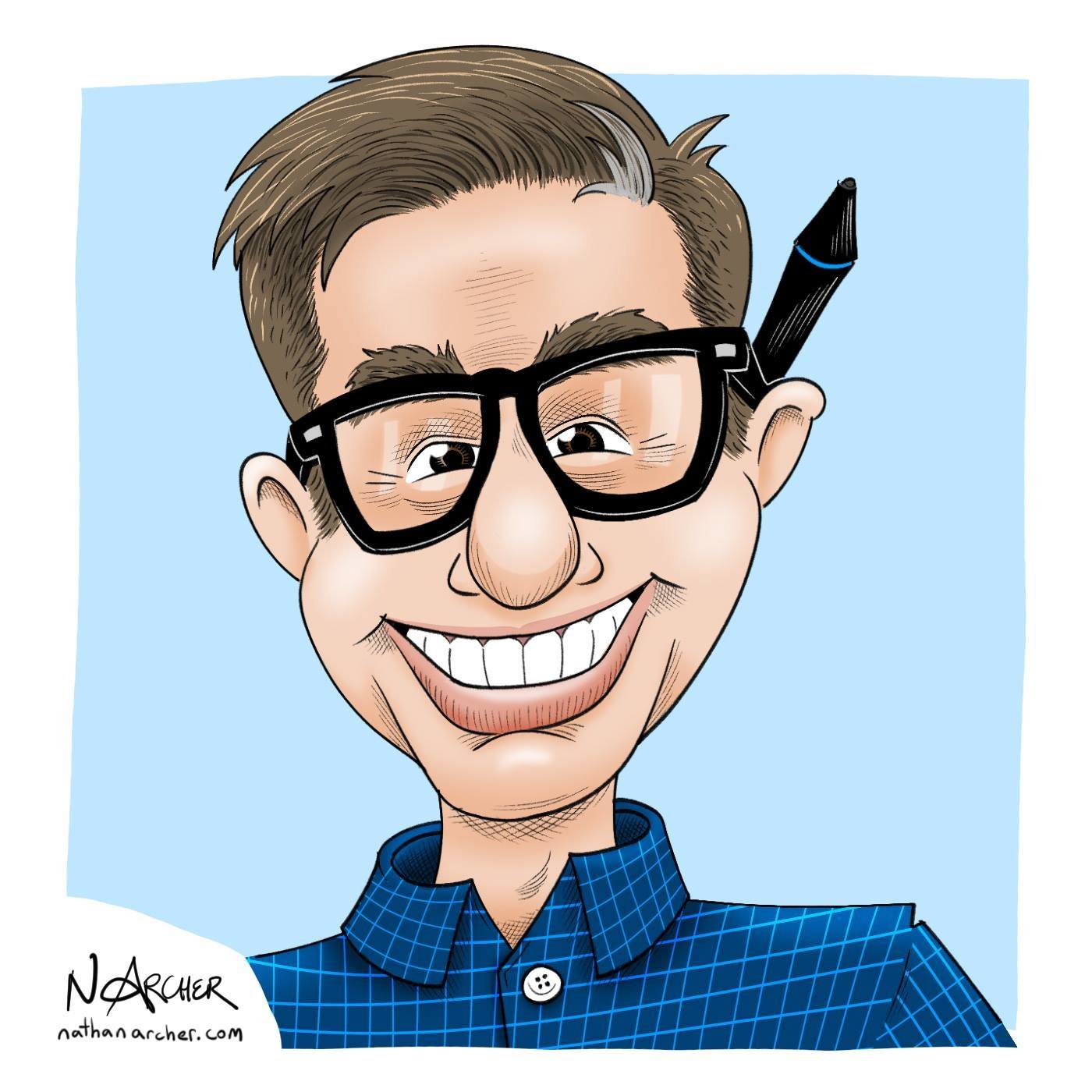 Nathan Archer is a cartoonist, illustrator, and graphic designer living in Tallahassee, Florida. Since 2016, Nathan has produced editorial cartoons and video content for the Tallahassee Democrat. Before joining the Democrat, he published and contributed to Lydia Feeds The Pigeons, Tallahassee’s local comic anthology. Nathan received his BFA in painting from Virginia Commonwealth University in 2000 and his MA in arts administration from Florida State University in 2006. Nathan promotes his cartooning regularly each year at comic conventions around the country. Explore his work at www.nathanarcher.com.