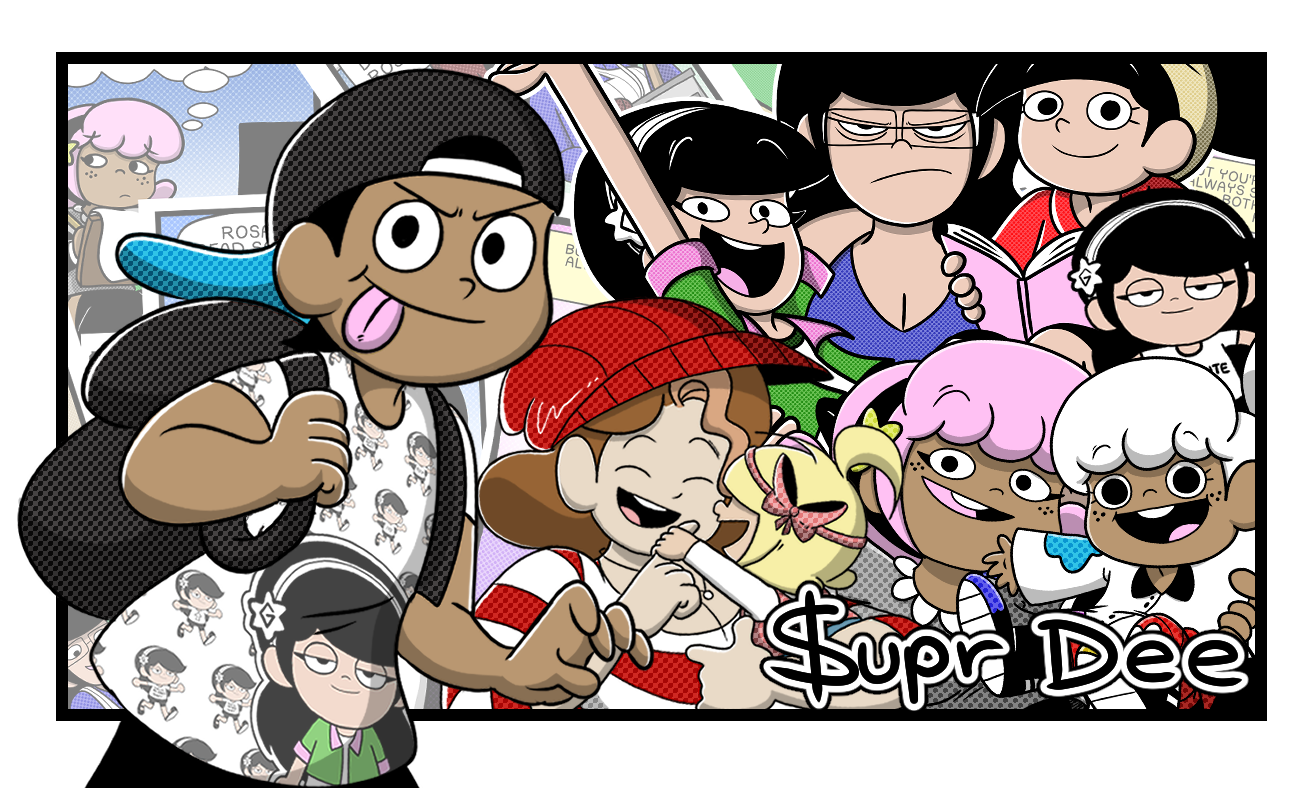 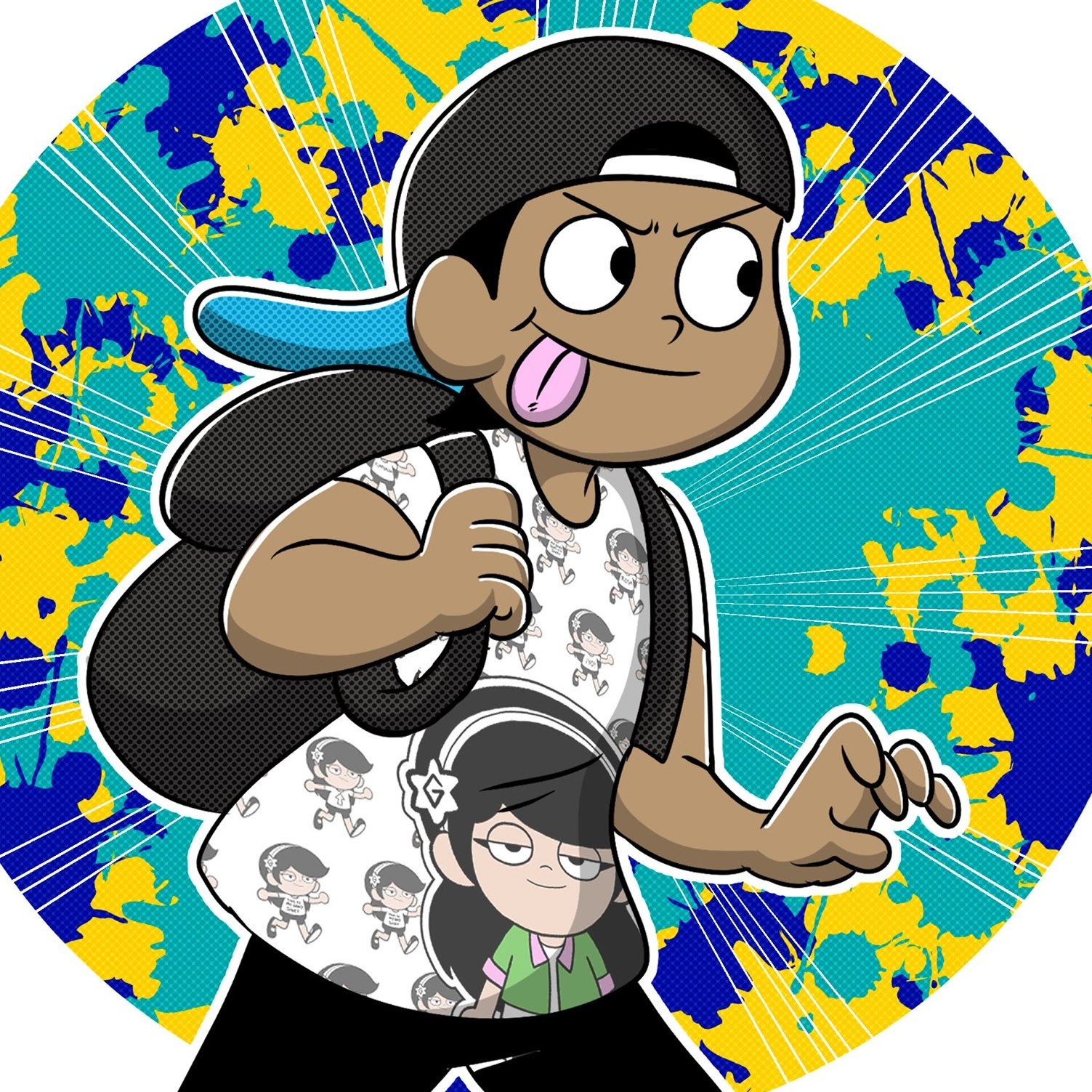 Greetings, I’m Deon Parson. Most people know me as “$upr Dee” or simply as “Dee.” I’m an award-nominated professional cartoonist from Indiana creating comics, comic books and animations. On the side I teach comic book workshops and do public speaking.

So far I’ve created 3 comic series and an abundance of animated shorts:

Life With Kurami – A syndicated newspaper comic strip focusing on the life of a single mother named Ana Kirkland as she raises her infant daughter Kurami and attempts to overcome her self doubts.

Rosebuds – A syndicated newspaper comic strip about the bonds and rivalries of three sisters named Rosa, Maria, and Maricela Gonzalez.

My comics have also have had their own galleries and museum exhibitions. My main goal in life and my main goal of my works is to spread love and happiness to those who need a smile on their face. And as I continue to have fun with what I do, I happily see myself getting closer to that goal.