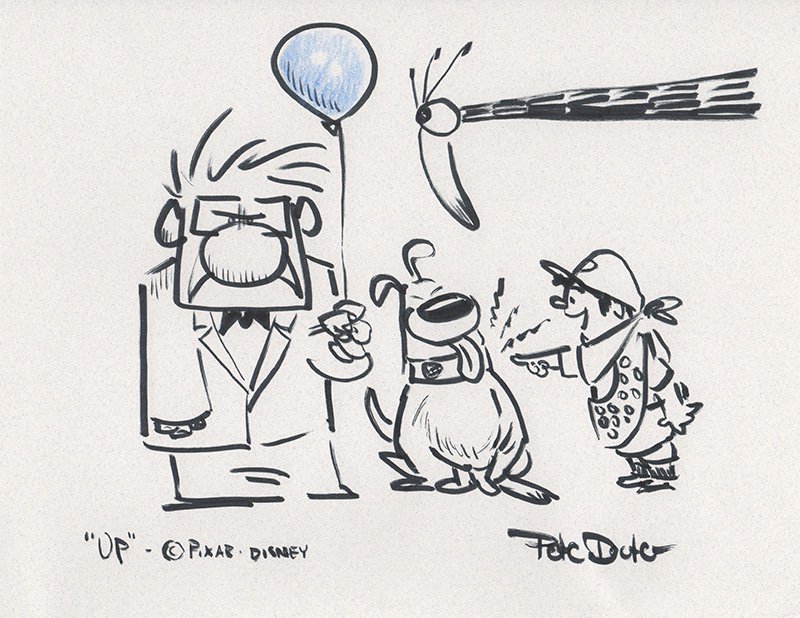 Peter Hans Docter is an American animator, film director, screenwriter, producer, voice actor, and chief creative officer of Pixar. He is best known for directing the Pixar animated feature films Monsters, Inc. (2001), Up (2009), Inside Out (2015), and Soul (2020), and as a key figure and collaborator at Pixar. He has been nominated for nine Oscars and has won three for Best Animated Feature—for Up, Inside Out and Soul—making him the first person in history to win the category three times. He has also been nominated for nine Annie Awards (winning six), a BAFTA Children’s Film Award and a Hochi Film Award. He has described himself as a “geeky kid from Minnesota who likes to draw cartoons”.