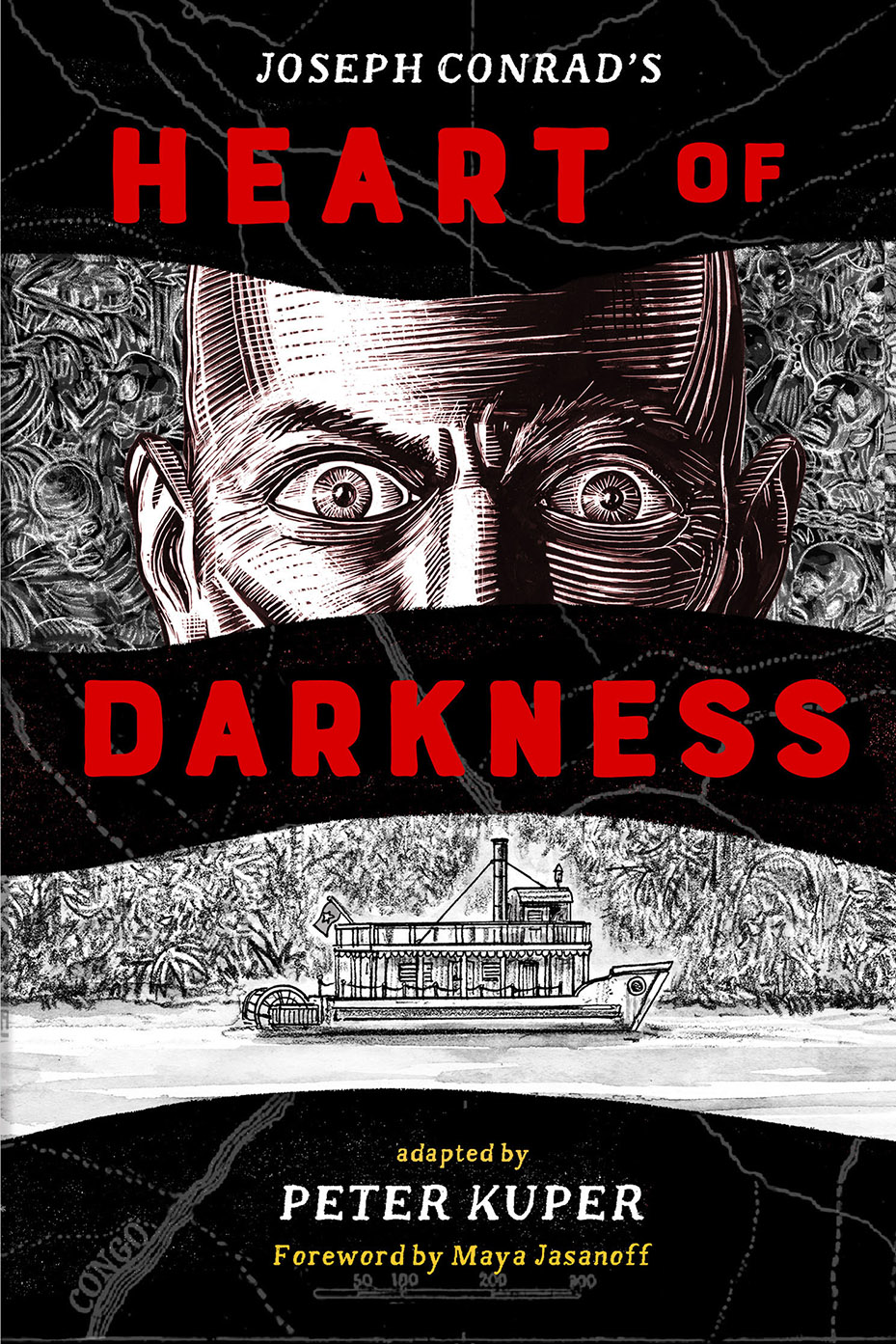 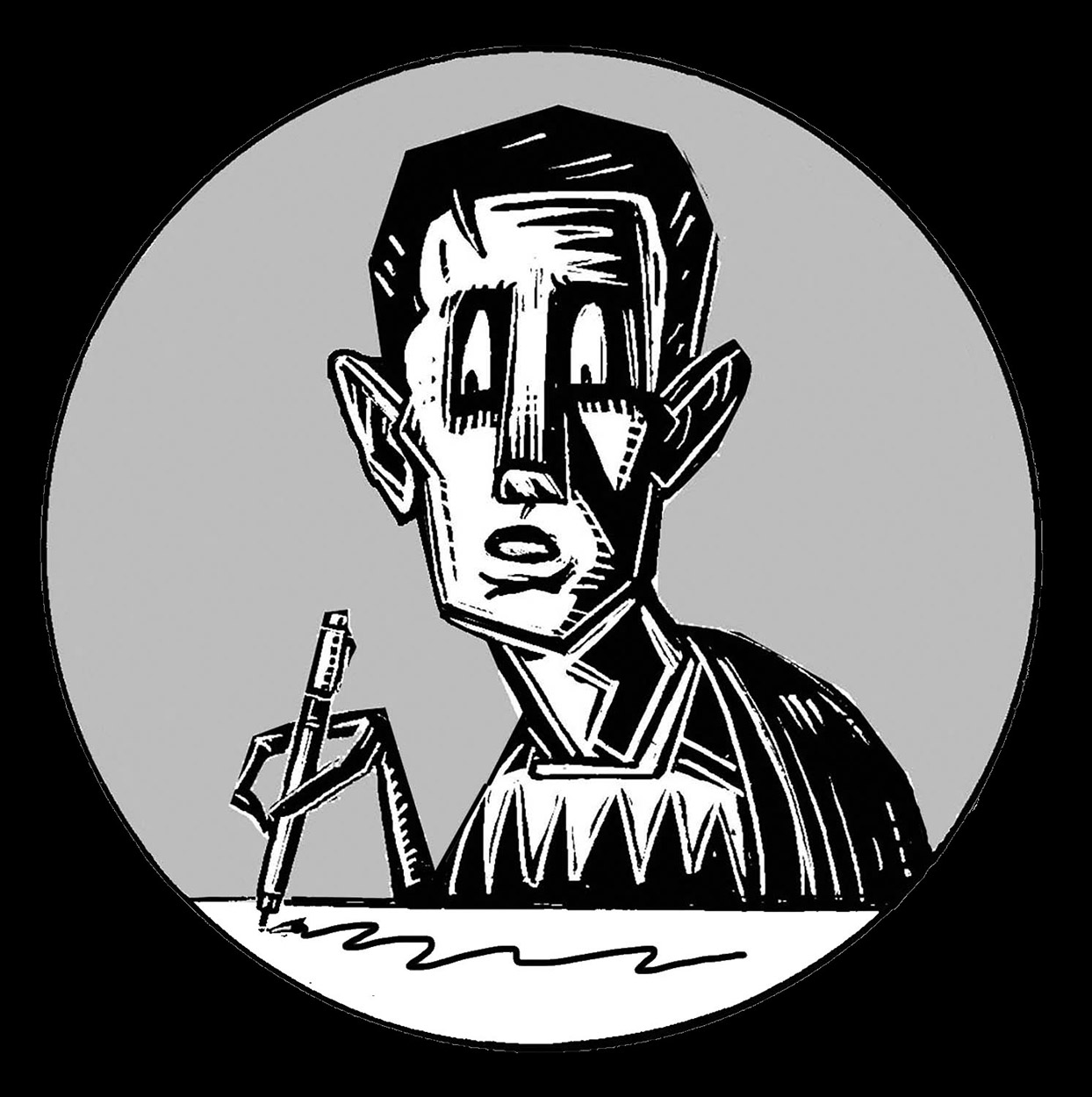 Peter Kuper’s work appears regularly in The New Yorker, The Nation, and Mad , where he has written and illustrated “Spy vs. Spy” every issue since 1997. He is the co-founder of World War 3 Illustrated, a political comix magazine now in it’s 40th year of publication. He has produced over two dozen books including Sticks and Stones, The System, Diario de Oaxaca, Ruins (winner of the 2016 Eisner Award) and adaptations of many of Franz Kafka’s works into comics including The Metamorphosis and Kafkaesque (winner of the 2018 NCS award). . His most recent graphic novel is an adaptation of Joseph Conrad’s Heart of Darkness.

Peter has lectured extensively throughout the world and has taught comics and illustration courses at Parsons, and The School of Visual Arts and Harvard University’s first class dedicated to graphic novels. A frequent guest at literary festivals, Peter enjoys traveling the world, but will always call New York City his home.