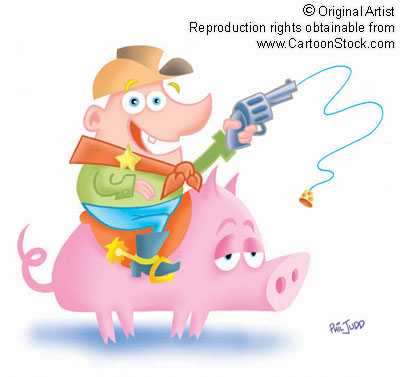 Phil works as a full – time cartoonist, illustrator and animator through his business, Comic Express studio. He creates a wide variety of cartooning work including comic strips, single panel cartoons, humorous and straight illustration, puzzles, clip art, animation and caricatures. Custom artwork in all these areas is his speciality and his experience spans working with the private, business and corporate sectors. Corporate work has included Graphic Recording, Live Cartooning, Mind Mapping and Image Branding. Phil has had work in print for a wide range of magazines and papers and has a weekly Sunday strip in the Sunday Telegraph called ‘Pet Therapy’ read by over 3 million readers every week. His work has also involved being the colourist for other Australian comic strips including Swamp and Ginger Meggs. He worked as an inbetweener and animator with Hanna Barbera in the 1980’s on Scooby Doo, the Bernstein Bears and a range of other series. He also worked for a year on the Footrot Flats movie ‘The Dogs Tale’. Phil has currently brrn contracted to Scholastic Publishers Australia illustrating a new children’s book series, for 2019/2020, called ‘Puppy Diary’. This is with bestselling author Yvette Poshoglian of the ‘Ella and Olivia’ fame.