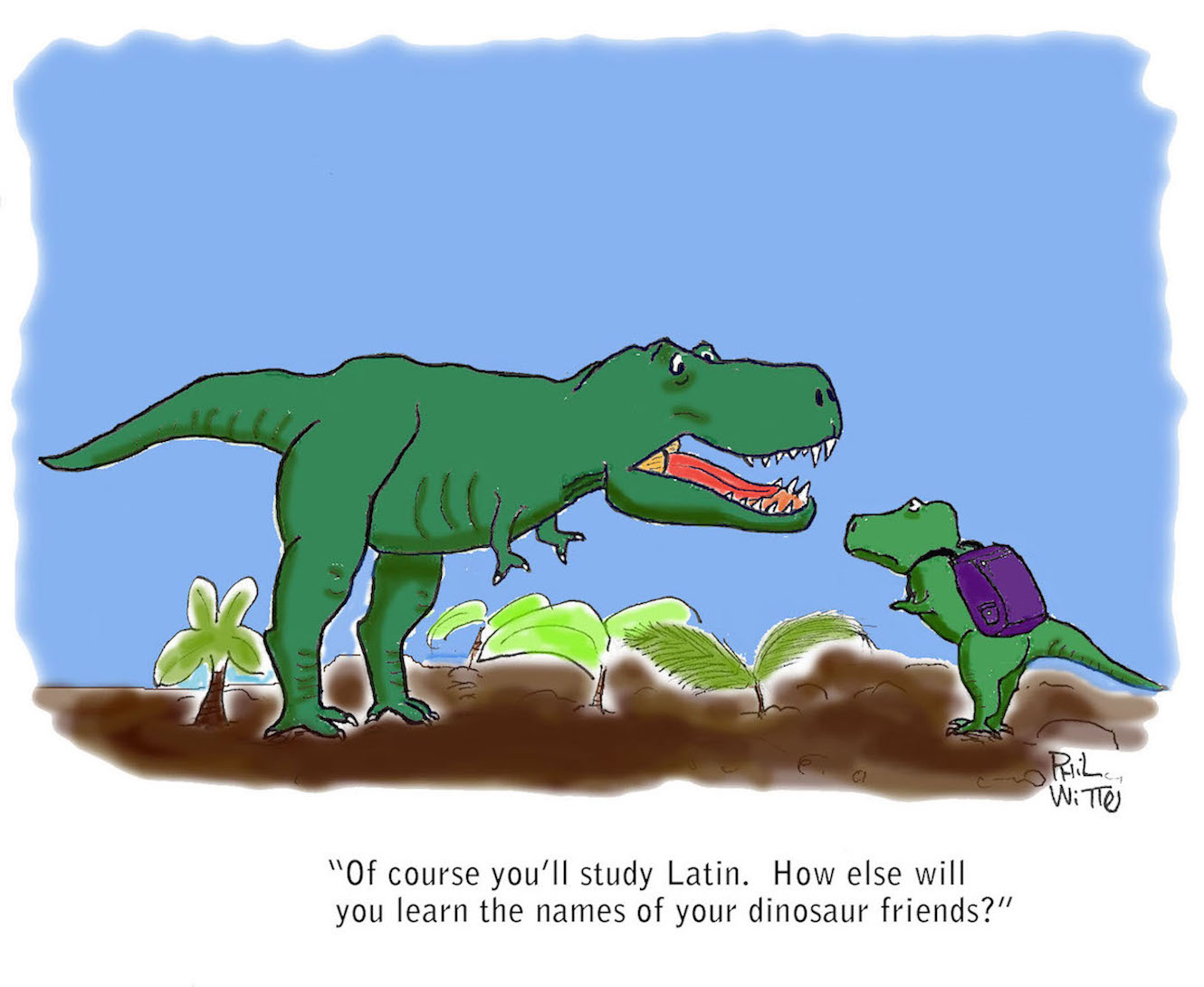 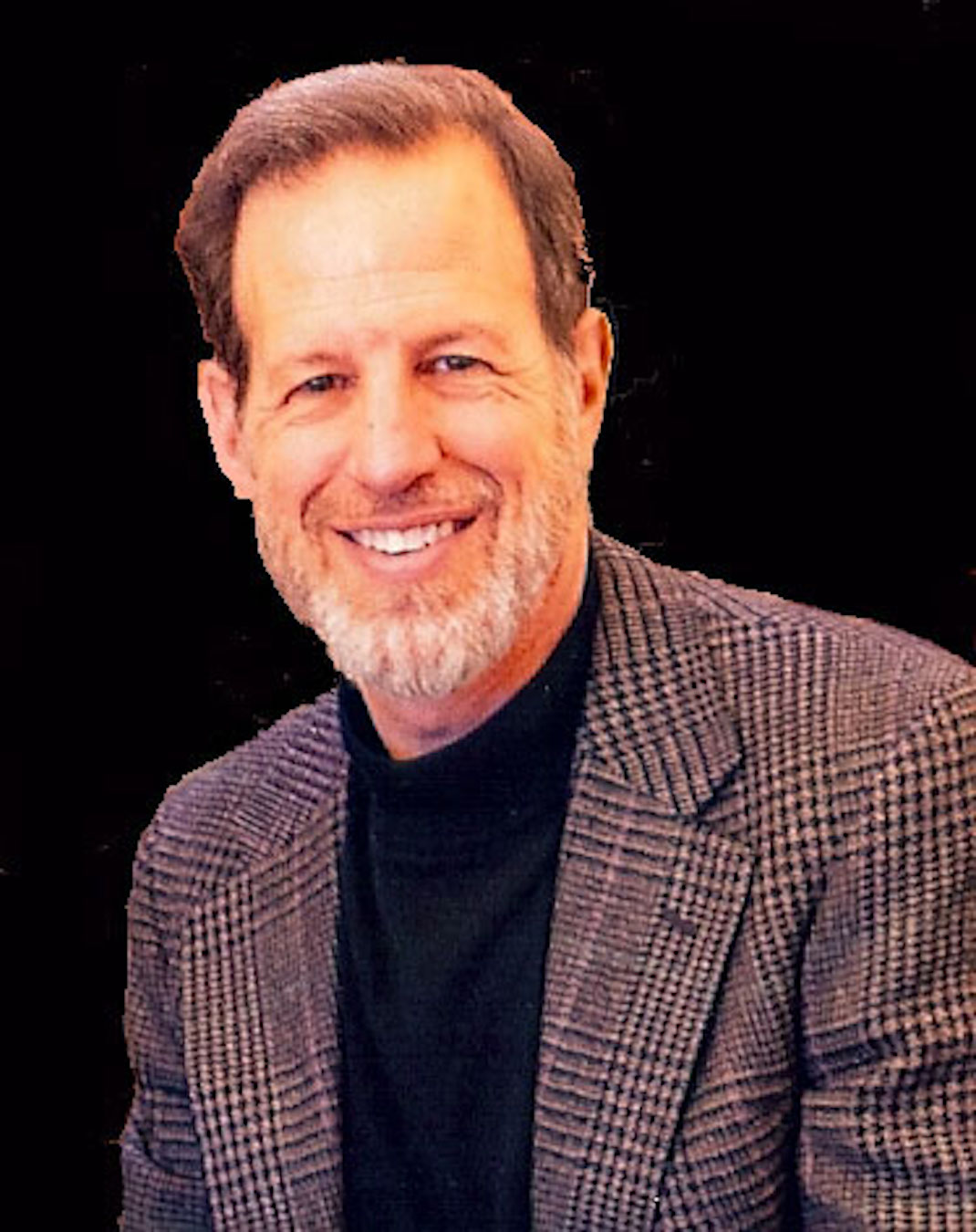 Phil’s cartoons have appeared in dozens of publications in the U.S. and U.K., including The Wall Street Journal, Barron’s, Reader’s Digest, New Statesman, San Francisco Chronicle, and Private Eye, as well as in books, calendars, and greeting cards. His humor book, “What You Don’t Know About Turning 50” and the sequel on turning 60 have sold over 150,000 copies to date. He has also written humor for The American Bystander, Funny Times, and San Francisco Examiner, as well as a regular feature for Bob Mankoff’s site, Cartoon Collections. Phil’s work has been exhibited in galleries in San Francisco, Minneapolis, and London, and is in the permanent collection of the Museum of Humour and Satire in Gabrovo, Bulgaria, as well as private collections. He was a cartoonist-in-residence at the Charles Schulz Museum and the San Francisco Cartoon Art Museum. His special talent is making other people’s eyes roll.