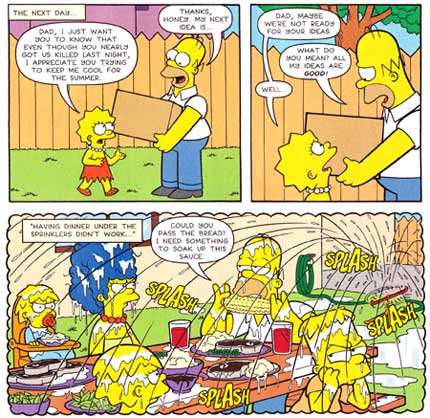 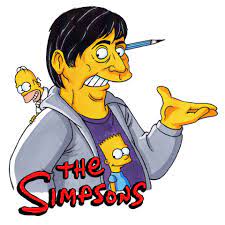 Phil Ortiz an American animator. He has worked for more than 30 years as a professional artist, ranging from daily newspaper comic strips to animated cartoons.

1983—87 Ruby-Spears Productions, Layouts and model design for animation for Alvin And The Chipmunks and other series