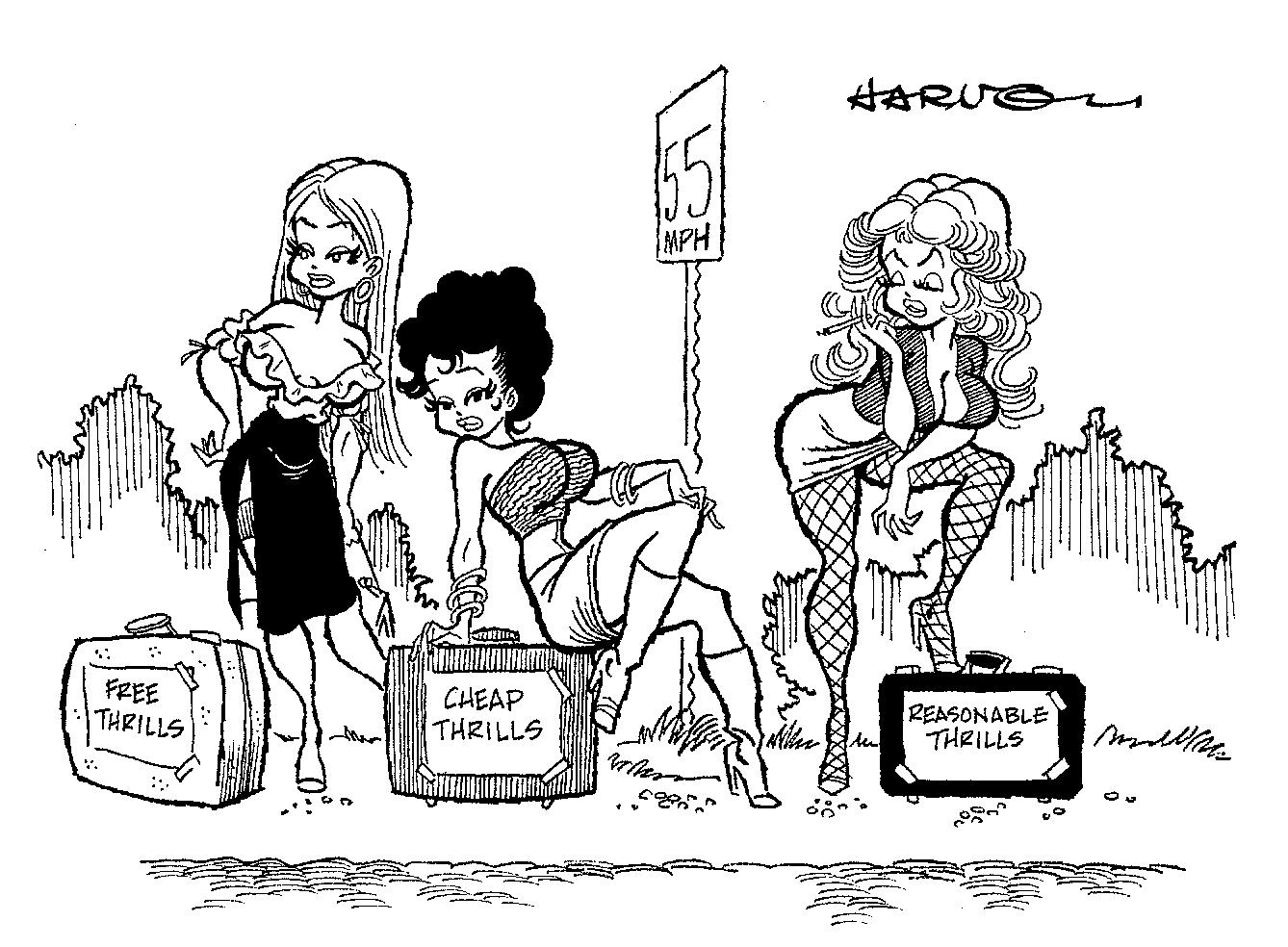 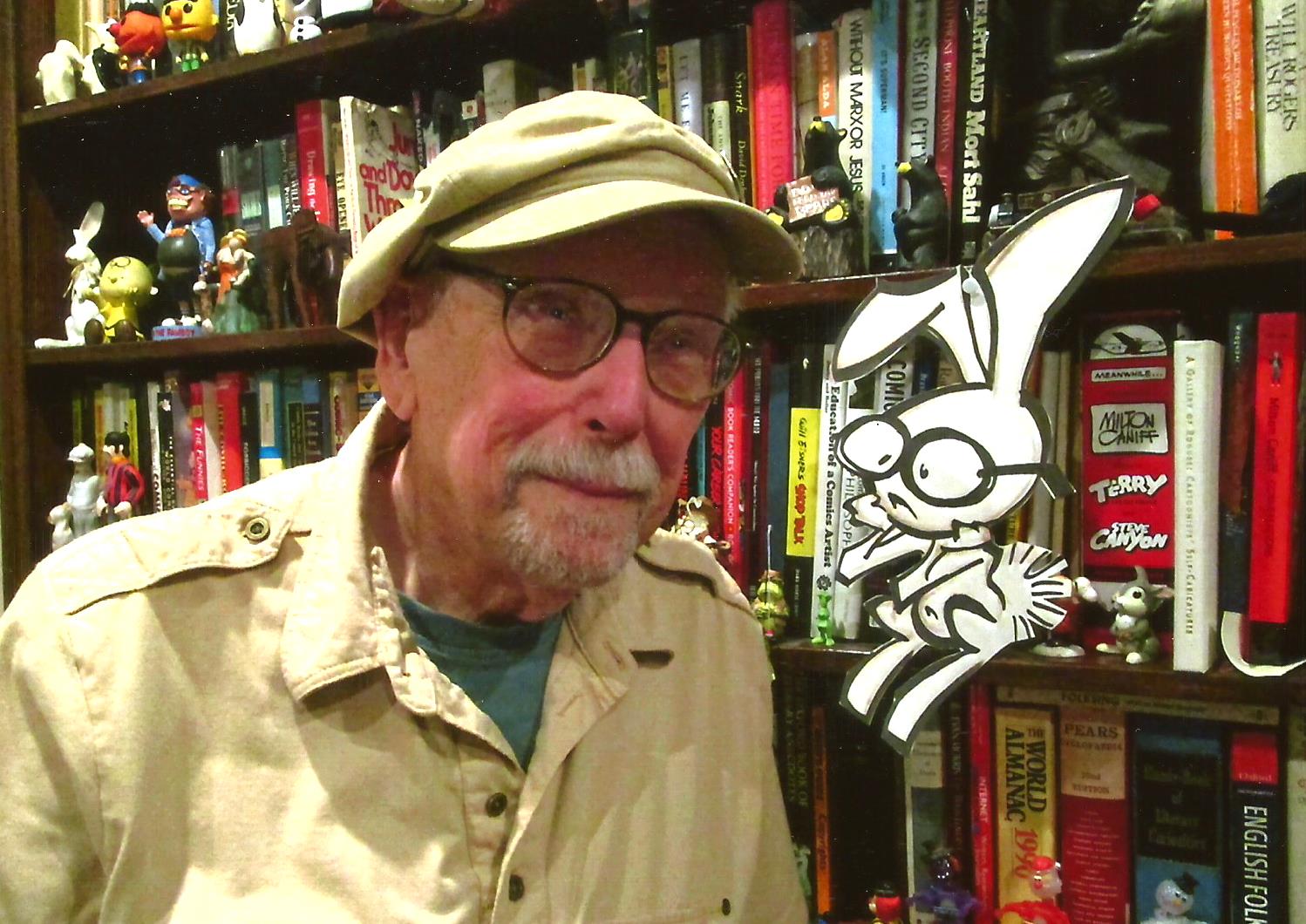 I haven’t been circumcised and I don’t have a tattoo, so if my naked body were to be found, dead in the woods, it would bear no distinguishing marks by which I could be identified. I don’t know why I’m not circumcised. In 1937, when I was born, not all male babies were circumcised as a routine matter. If the question ever came up—circumcise or no—I wouldn’t know; I wasn’t conscious of such issues. Then or now.
I never thought about getting a tattoo even when I was in the most tattooed branch of the military, the Navy. It never occurred to me because naval officers were forbidden to get tattoos. And when I was in the Navy, I was an officer.
At a loss for identifying physical marks, I finally remembered my one physical oddity. I don’t have a navel. As far as I know, only Adam and Eve were similarly accoutered. My navel, however, was missing for a different reason: it disappeared during the surgery that removed some of my colon. There’s an indention in my belly where the belly button ought to be, but no button.
Not having a navel is another noticeable “lack.” Perhaps that, in itself—together with the lack of circumcision and tattoos—is mark enough of identity these days. Having no distinguishing marks is an unusual and perhaps identifying circumstance. It could also be the title of this autobiography. No distinguishing marks.
As my 78th year began winding up, I acquired some marks. Barnacles. I suppose my naval career was catching with me at last. Barnacles on my head and on my butt, the latter location being peculiar, as I understand it, to barnacles which usually attach themselves to the bottoms of sea-going vessels.
None of this has anything to do with cartooning. I began cartooning at about the age of seven which had nothing to do with circumcision. Or tattoos. My father is to blame. A talented artist himself, he used to draw Disney characters for me. Once I asked him to copy a cartoon character I saw in a comic book, and he, being busy at that moment, said: “Draw it yourself.”
And so I did. And have been drawing by myself ever since, for over 75 years at the last accounting.
I was the school cartoonist in high school and the campus cartoonist in college. In the navy, I was the All-Navy Cartoonist one year, and the next, I was at sea, drawing cartoons in the monthly magazine of the USS Saratoga, where I was otherwise occupied as disbursing officer.
After the Navy (I left because it was only a fleeting thing with me), I tried to sell a couple of comic strips without luck. Needing gainful employment, I started teaching and kept after it for five years. Then I joined the headquarters staff of the National Council of Teachers of English, where I served as convention manager for nearly 30 years.
During that time, I freelanced gag cartoons to magazines 1978-82. Then I gave up drawing cartoons in favor of writing about them. I’ve done that ever since, producing 14 books about cartoonists and/or cartooning. And for 20 years, I’ve done Rants & Raves, a monthly online magazine of comics news and reviews, cartoon history and lore. Still going.