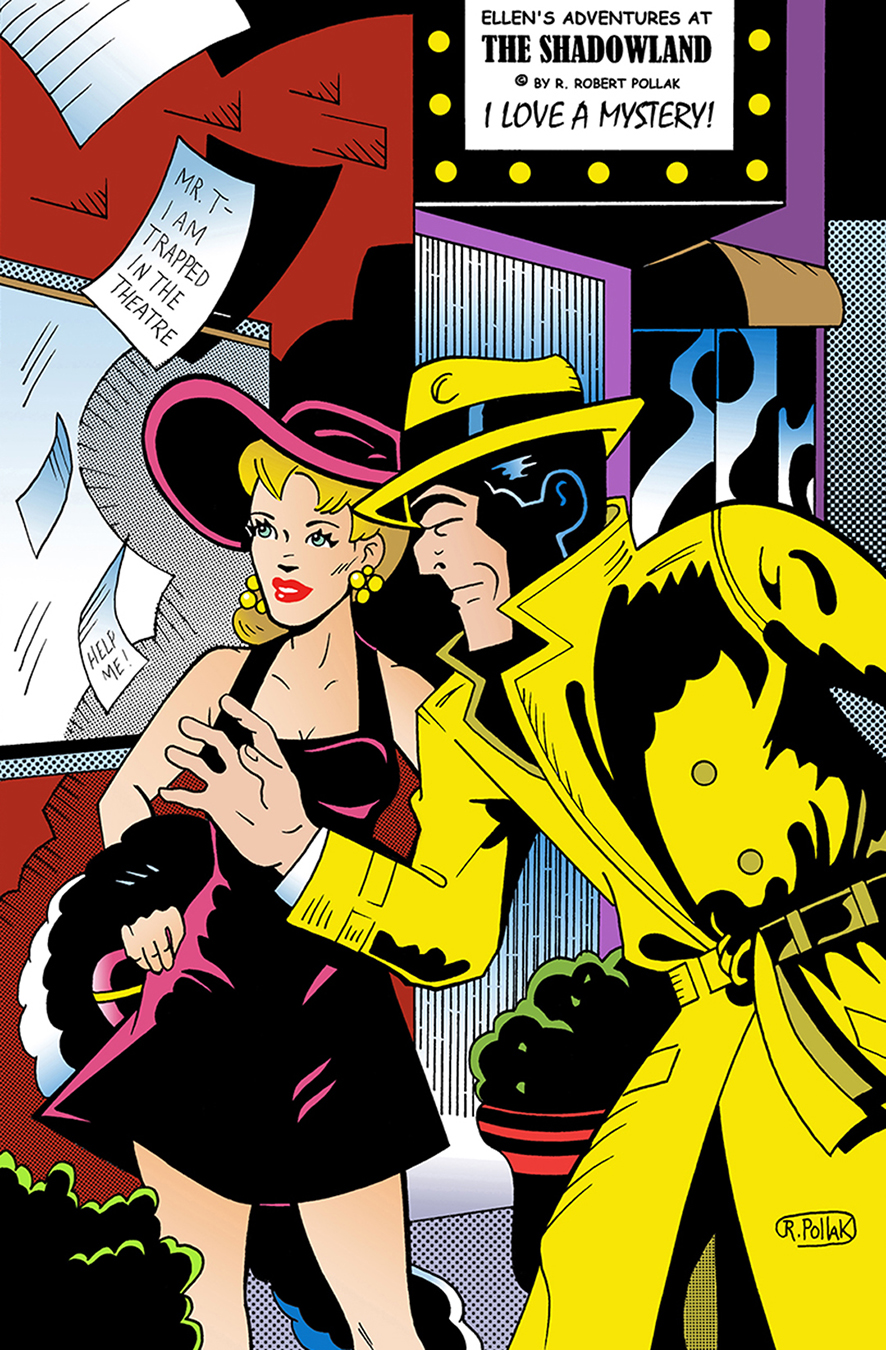 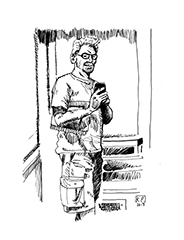 Born in the Bronx, raised in Ellenville, New York.  Robert enjoys both upstate and Brooklyn these days!  He was inspired to draw by the Sunday comic sections and meeting Milton Caniff at a young age!  College years at Pratt Institute in Brooklyn.  Having decided to stay in the city he designed Fifth Avenue windows right after college while doing free-lance illustration work. Later Robert became an art director for the J. C. Penney Corporation, when they were headquartered in NYC. Mr. Pollak taught for many years in the public school system and brought classic comic strips into the classroom as an educational tool.

In 2012 Robert started his own newspaper comic strip, Ellen’s Adventures at the Shadowland, for the Shawangunk Journal (a weekly upstate New York newspaper). It incorporates Ellenville’s Shadowland Theatre and landmarks in the Ulster County area.  Pollak’s comic strips have been published in three books and a coloring book.  A collection of all the strips are available in one graphic novel. Ellen has become "The Pin-Up Princess of the Hudson Valley"!

Robert was co-curator for Dale Messick’s Brenda Starr exhibit at the Society of Illustrators.  Soon after, A Cavalcade of American Newspaper Comic Strip Art was curated by him for the Ellenville Public Library and Museum. For 2020 Robert returned to SOI to co-curate FROM THE SILLY TO THE SUBLIME. He is inspired by the first comic strip art show he saw at Lever House in 1971!

In 2021 Holidays on Parade was published. It is a collection of Ellen’s Adventures at the Shadowland characters celebrating various holidays/events and cartoon tributes in pin-up form.

R. Robert Pollak always enjoys doing anything that has to do with comic strips!