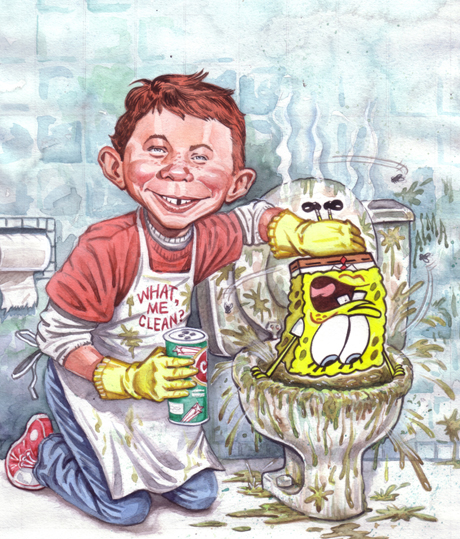 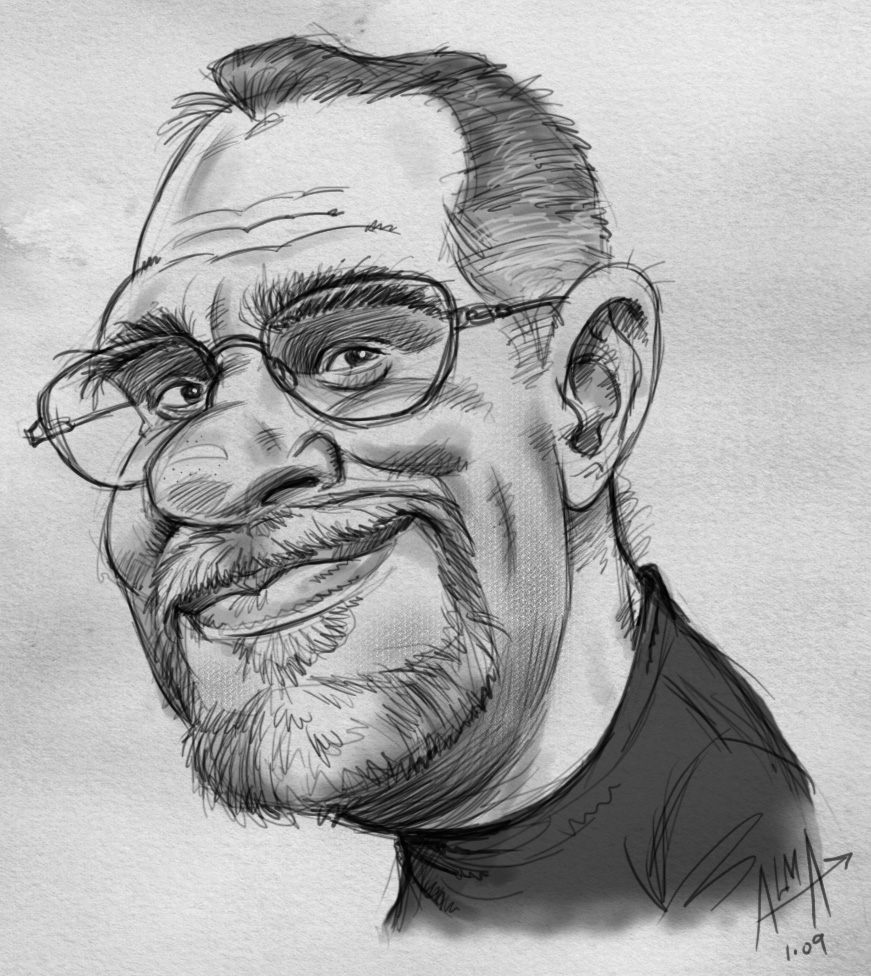 A graduate of the School of Visual Arts where he majored in Cartooning. A caricaturist and humorous illustrator, Ray’s work has appeared in magazines, newspapers, books and on TV. Ray is a contributor to Mad magazine, earning him the status of one of “The Usual Gang of Idiots”.

The last few years have seen Ray venture into the world of animation and storyboarding where he worked on an updated version of “Speed Racer”, Disney Kid’s “Transformer Rescue Bots” and Showtime’s “Our Cartoon President”

Ray won the National Cartoonist Society Reuben award for Best Magazine Illustration – 2009 and has had his original artwork hung in numerous art galleries including the Museum of Comic and Cartoon art.

Ray has returned to his alma-mater as an instructor in the Animation department at the School of Visual Arts.

Over the last few years Ray has been involved in volunteering his talent to help brighten the lives of those that are recuperating from life threatening medical procedures. He is a director in The Ink Well Foundation – a group of cartoonists and artists that travel to pediatric wards to draw for sick children.

In 2010 Ray became active volunteering for the USO. He has made numerous trips to various Veteran’s Hospitals across the country and has traveled abroad to draw for our troops. In this capacity as an entertainer for the USO, Ray has gone to Germany, Kuwait, Turkey, Kosovo, Kyrgyzstan, Iraq, and most recently, Afghanistan.