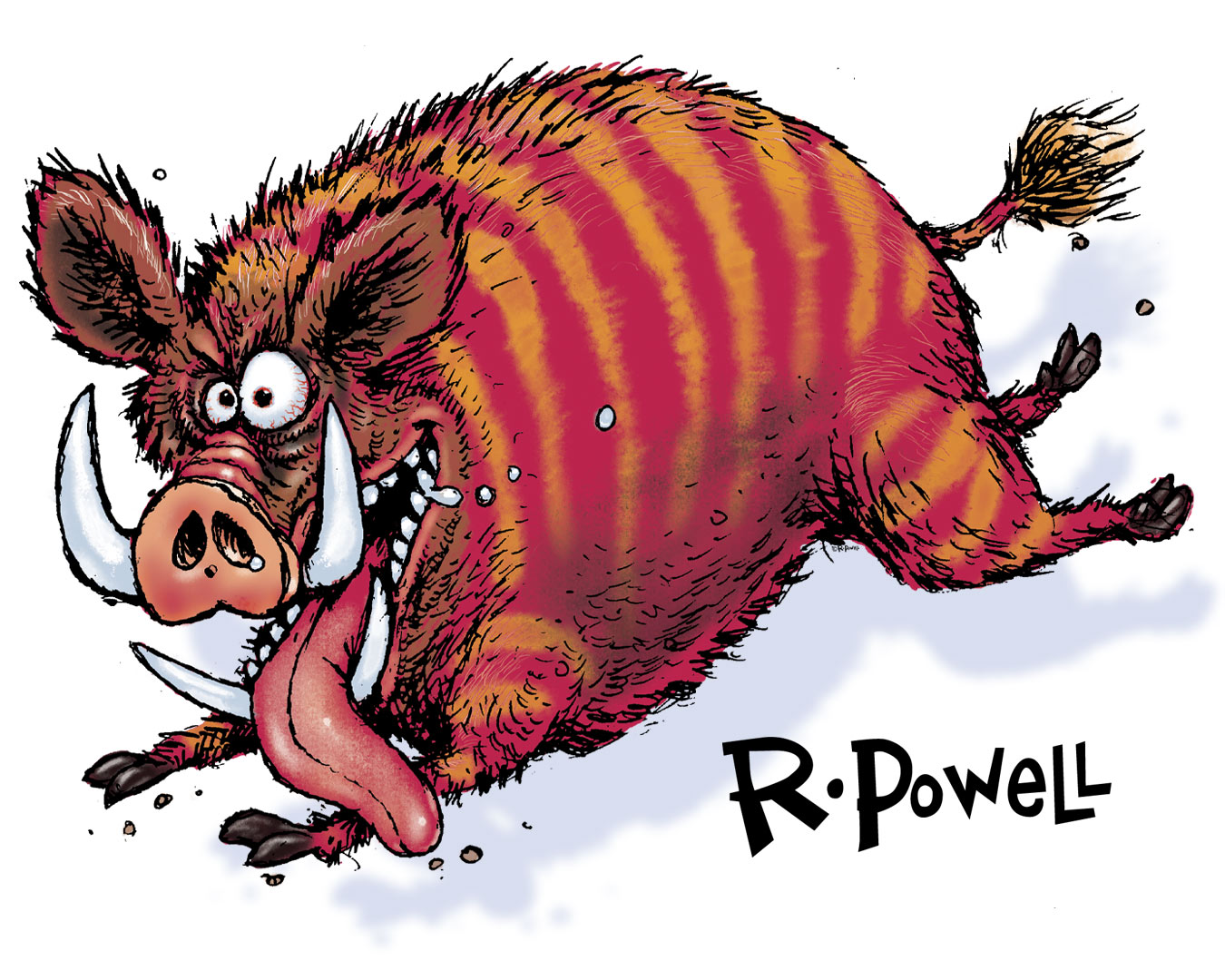 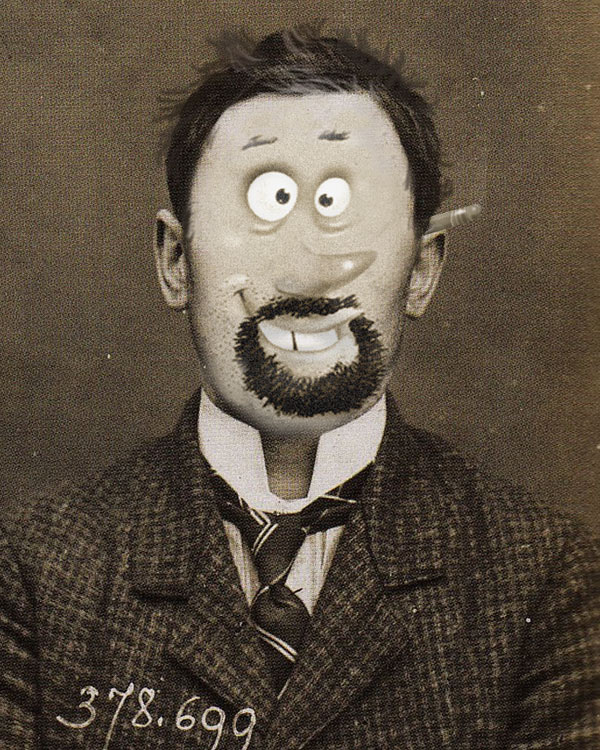 I’m an award-winning artist and illustrator currently living in central North Carolina. My illustration work appears in many places but most regularly in MAD Magazine and  Highlights For Children. It’s sort of a Jekyll and Hyde thing! My syndicated cartoon panel “Wide Open!” is being distributed by Universal Uclick. In 2015 it was nominated by the NCS for the Best On-Line Short Form Cartoon. My line of humorous wildlife art, Callahan’s Quest for Adventure won the Silver Reuben for Product Illustration  in 2014 and the Our State television show that featured me illustrating Andy Griffith’s “What it Was, Was Football” won the Emmy for Best Magazine Program at the  31st Midsouth Emmy Awards.

I began my career as a conceptual artist  and art director at Sierra On-Line, a pioneer in the computer game industry and my work appeared in such beloved titles as King’s Quest, Space Quest and Quest for Glory among many others.