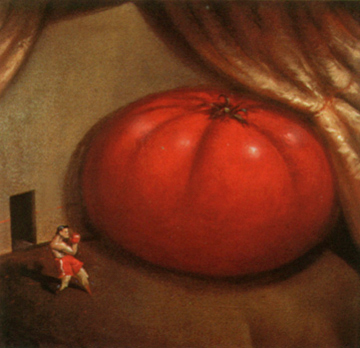 Richard, trained at IIT-Institute of Design, Chicago, has worked as an art director, book designer, illustrator and editorial cartoonist. After working for Encyclopaedia Britannica Educational Corporation as Creative Director and as an animation director, he started Laurent Design & Illustration doing magazine illustration and editorial cartooning. Later, he worked as an editorial cartoonist for the Chicago Sun-Times. In 2018, Richard published his first book of cartoons, “Laughing Matters-The Political Cartoons of Richard Laurent. (Amazon).” Currently, he works as an editorial cartoonist, painter/illustrator, and instructor at Columbia College-Chicago. He works out of his studio in the historic Fine Arts Building on Michigan Avenue, Chicago.