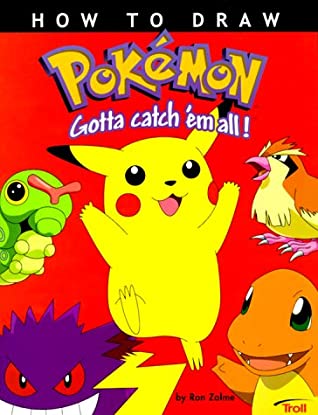 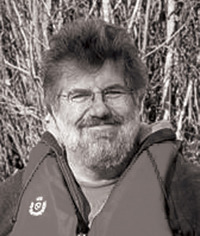 Ron Zalme is a professional cartoonist-illustrator in the children’s education & entertainment field. He began working on staff as the Asst. Production Mgr. for Marvel Comics in ‘78 and was soon freelancing for many other major clients in publishing. Eventually, he went entirely freelance to illustrate in the publishing, advertising, and merchandising markets…offering both his own creations and licensed-character art for print, puzzles, games, products, packaging, and the Web. He has illustrated nearly 100 titles for mainstream publishers and self-published two of his own. He resides in Stillwater, NJ with his wife Linda (a figurative sculptor). They have three children and two dogs.