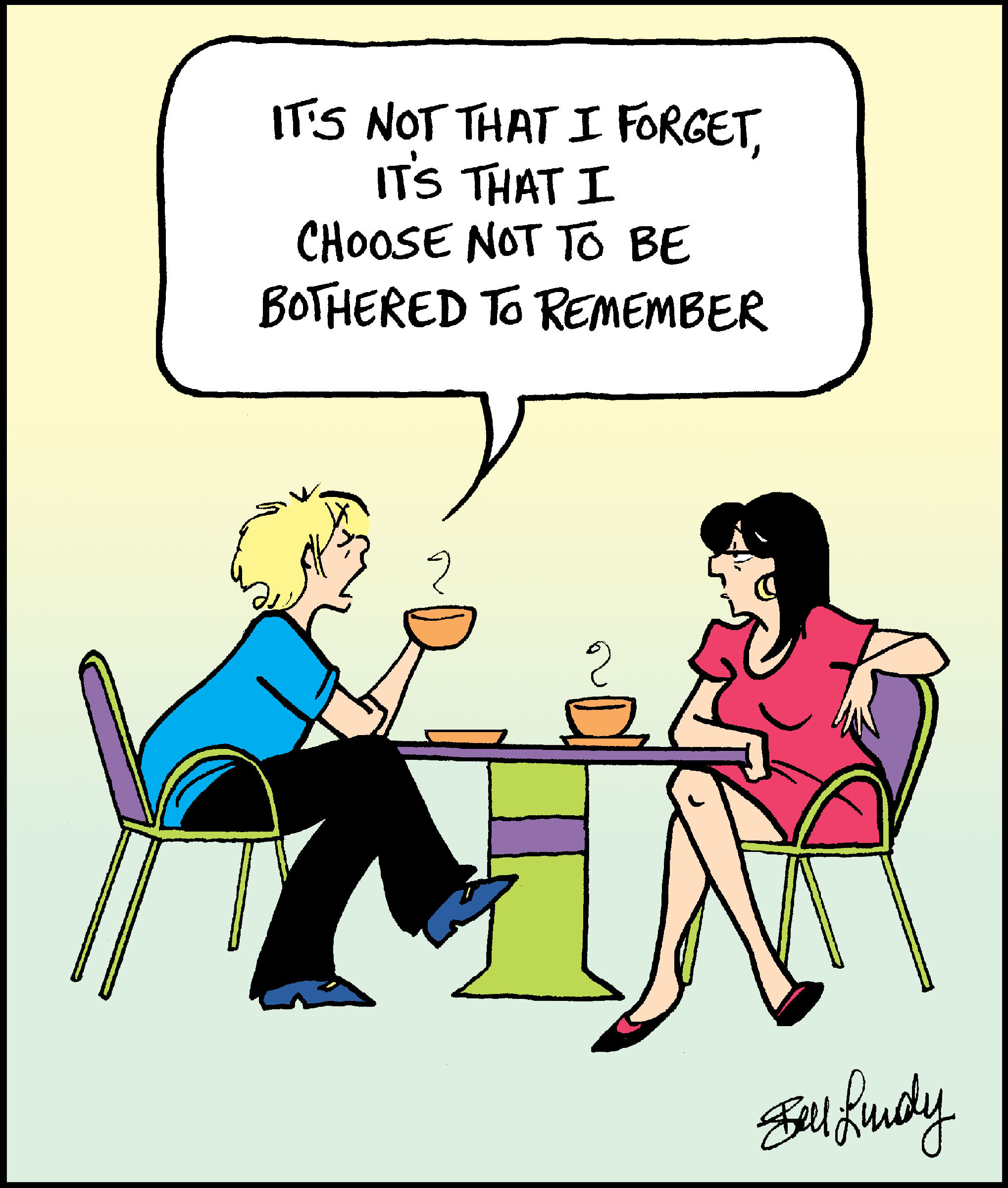 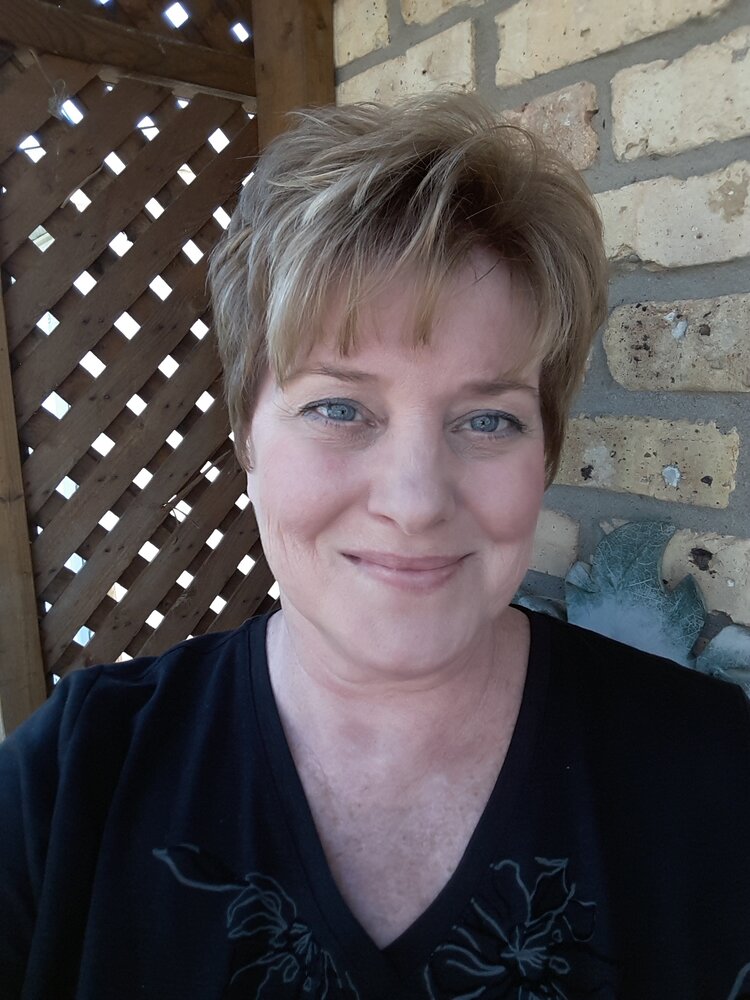 Canadian cartoonist Sandra Bell-Lundy is the creator of the internationally syndicated comic strip Between Friends, syndicated by King Features since 1994 and appearing in 175 newspapers worldwide. Her comics have been collected in three books and her Between Friends greeting cards are sold by Nobleworks Cards. Story arcs in Between Friends have received awards from the B.C. Association of Clinical Counsellors and the North American Council on Adoptable Children. The Canada AM morning show featured Sandra for her story arc about domestic abuse. Sandra also utilized her Between Friends characters to create a special series of comics to assist the Canadian Cancer Society in their campaign to promote regular mammograms for the early detection of Breast Cancer. Periodically, Sandra writes personal graphic essays which have appeared in the Toronto Star, the Montreal Gazette and various newspapers throughout the United States. Sandra has spoken at numerous venues about her comics, their inspiration, and her focus on women’s lives and perspectives. Some of these venues include Brock University/ Ontario, Toronto Comic Arts Festival, the Kenosha Festival of Cartooning/Wisconsin, Toonfest/Marceline, Mo. and the National Cartoonists Society Reuben Weekend/San Diego. Sandra is a member of the National Cartoonists Society and is listed in the Canadian Book of Who’s Who. She lives in Welland, Ontario, Canada with her husband and intermittently, her two university-attending children.