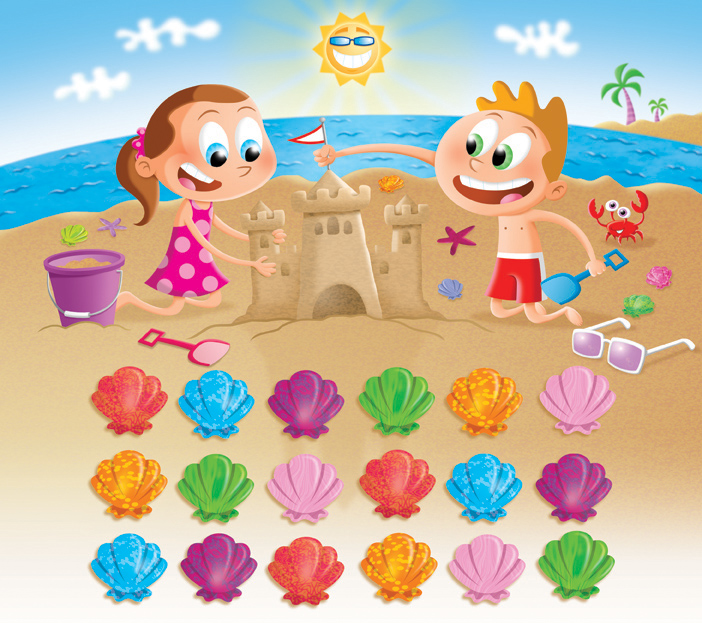 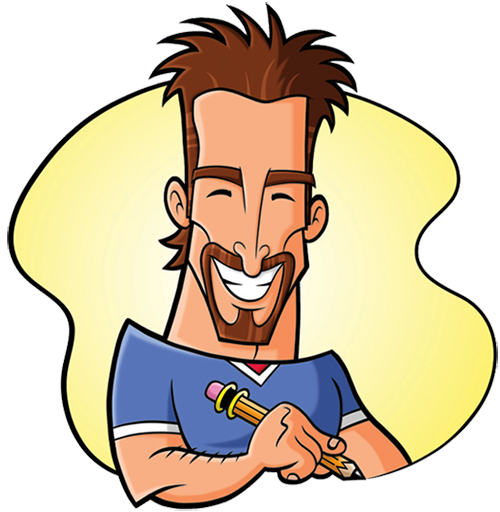 Sean Parkes was born and raised in Toronto, Ontario, Canada, where, after completing High School, attended Sheridan College to continue his pursuit in the Arts. Soon after, Sean got a lucky break drawing a Comic Strip and doing Spot Illustrations for a Youth Magazine and was immediately bitten by the freelance bug. He dibbled and dabbled doing odd jobs, Illustrated Part-Time and a few years later, turned his “Childhood Hobby” into a Full-Time profession with clients that now range from North America to Australia. Sean currently lives in Fountain Hills, Arizona, is a serving member on the Board of Directors for the National Cartoonists Society as well as on its Foundation and his hobbies include: playing the guitar, watching & collecting movies, “play fighting” with his cat and cleaning up hair balls.