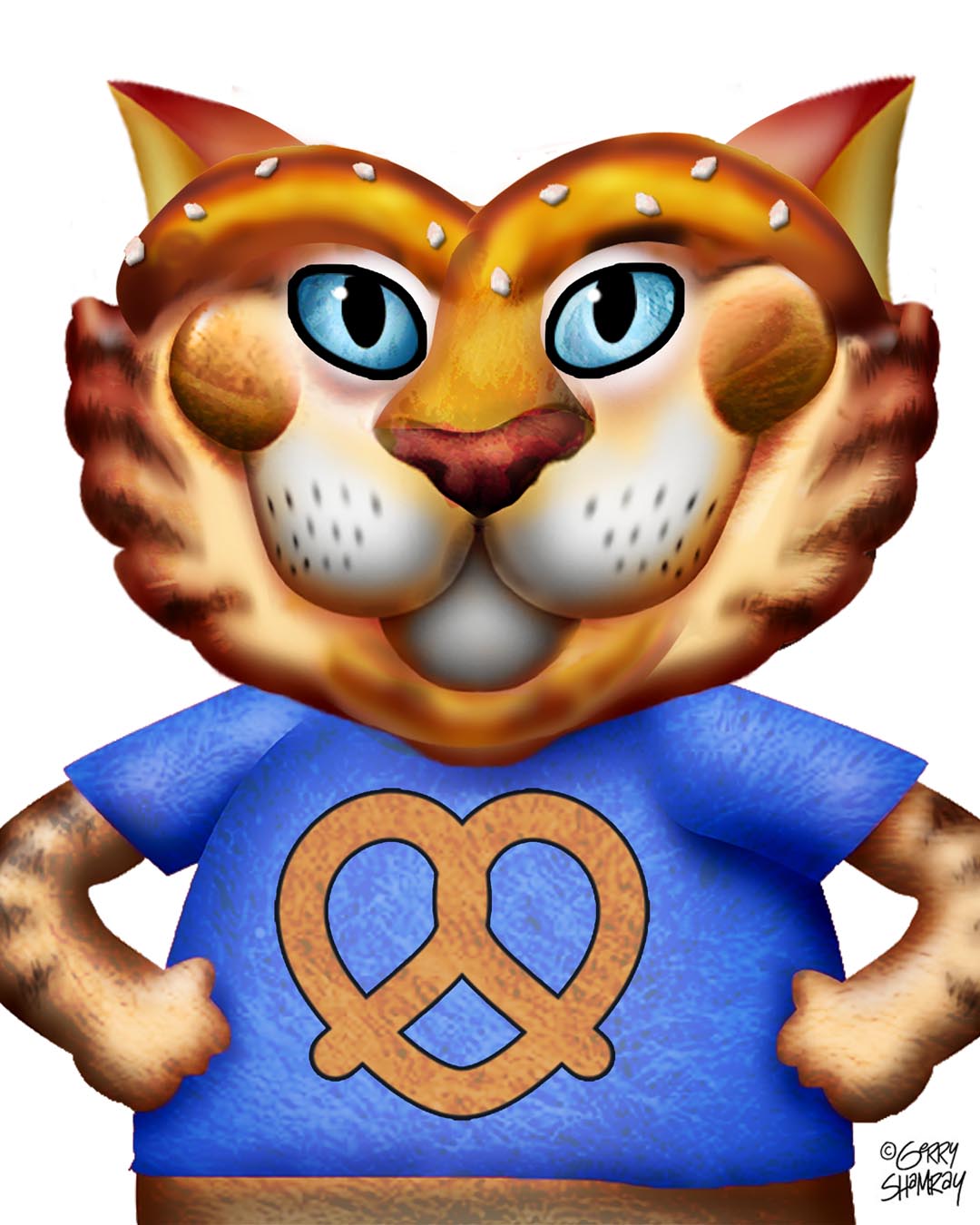 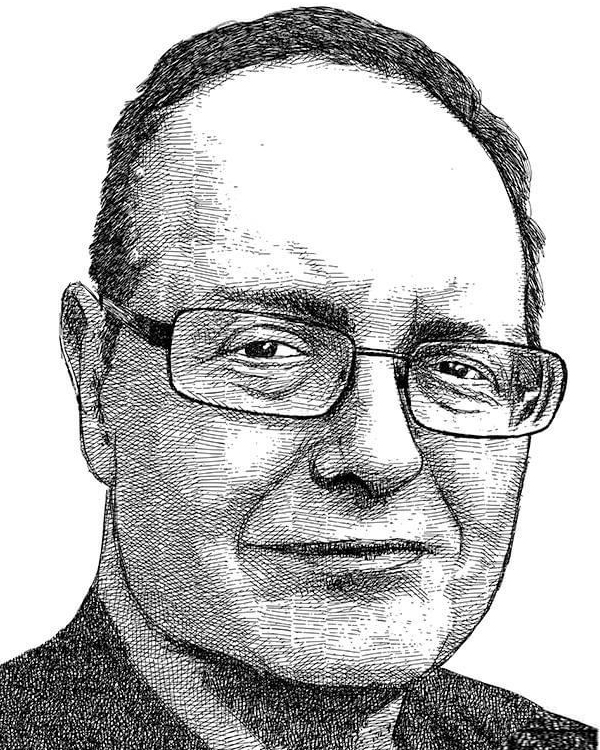 From the moment Gerry Shamray got his first box of Crayola Crayons as a child, he’s been creating bright, colorful images and imaginative stories. The crayons may have been replaced by a Wacom tablet and mixed media but Gerry’s inventive imagination continues to be fresh and youthful.

While working in the newspaper business as an artist and writer, Gerry has garnered 25 national and statewide awards and even earned a local Emmy during his stint at the Cleveland PBS station.

His online portfolio is at http://www.shamray.com and he is always looking for new creative projects.

Gerry lives in Cleveland with his two poms. He loves to visit restaurants that leave crayons on their tables.