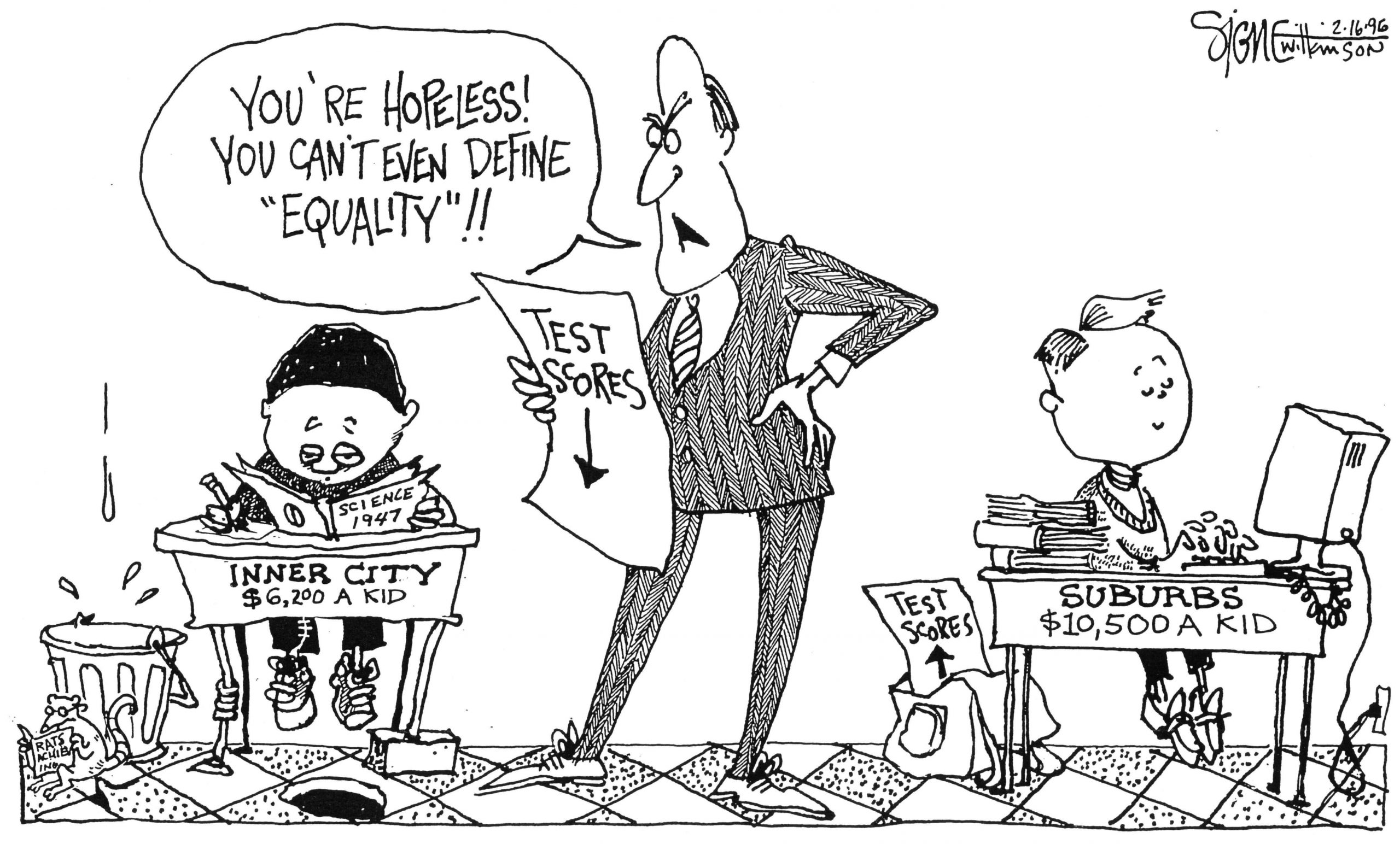 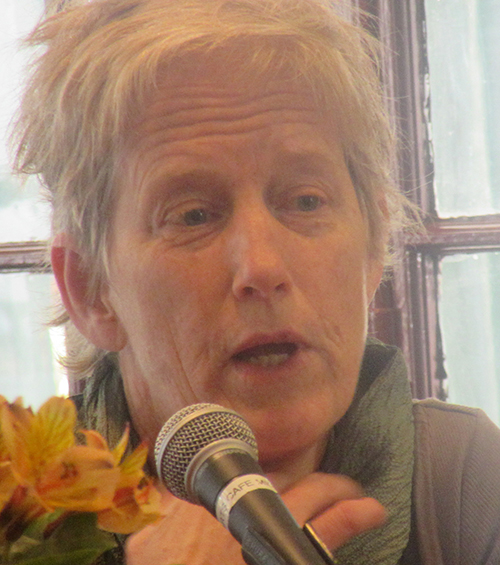 Signe Wilkinson (born July 25, 1950, in Wichita Falls, Texas) is an editorial cartoonist best known for her work at the Philadelphia Daily News. Her work is described as having a “unique style and famous irreverence.” Wilkinson is the only female editorial cartoonist whose work has been distributed by a major syndicate. Wilkinson is the first female cartoonist to win the Pulitzer Prize for Editorial Cartooning (1992) and was once named “the Pennsylvania state vegetable substitute” by the former speaker of the Pennsylvania House of Representatives. In 2011, Wilkinson received a Visionary Woman Award from Moore College of Art & Design. She has also won four Overseas Press Club Awards and two Robert F. Kennedy Journalism Awards for Cartooning, along with other various awards.