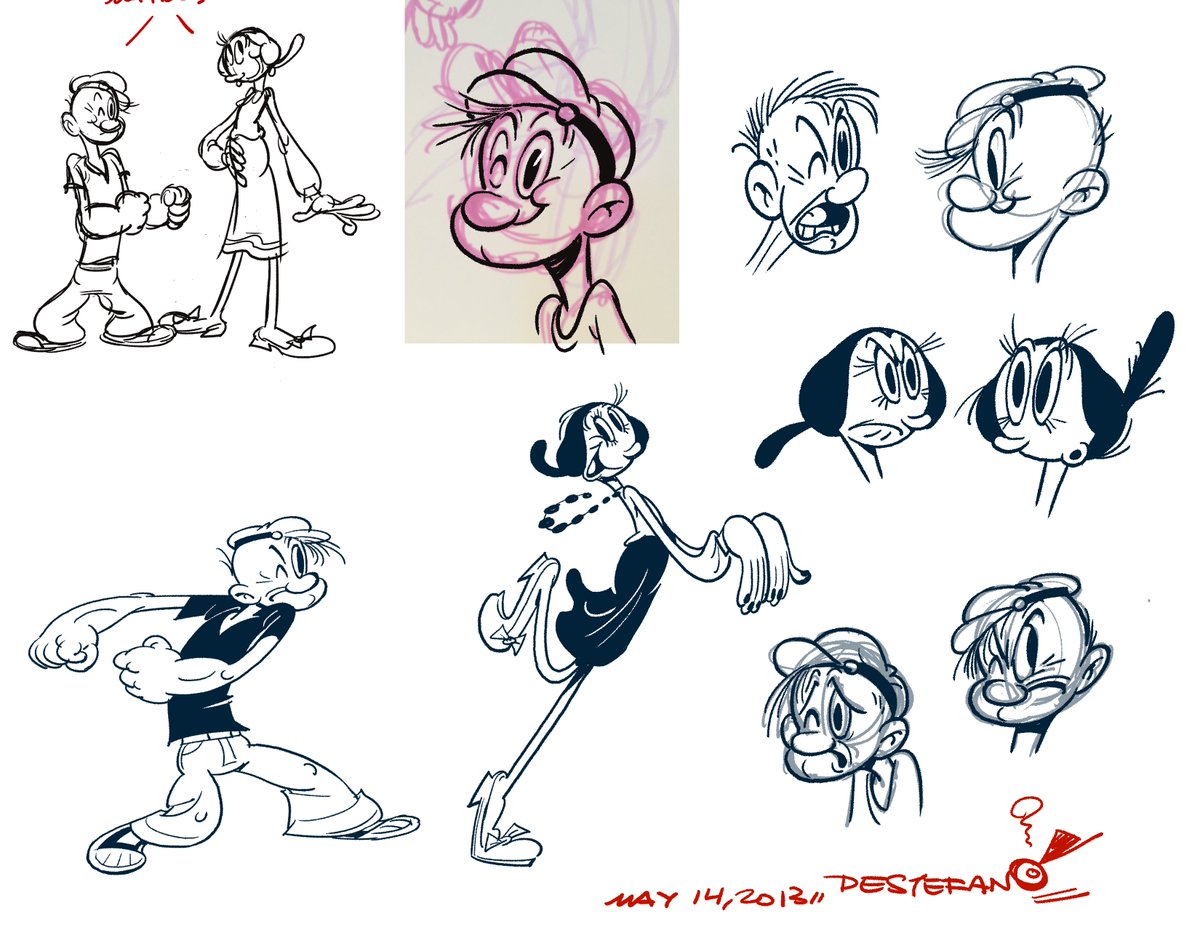 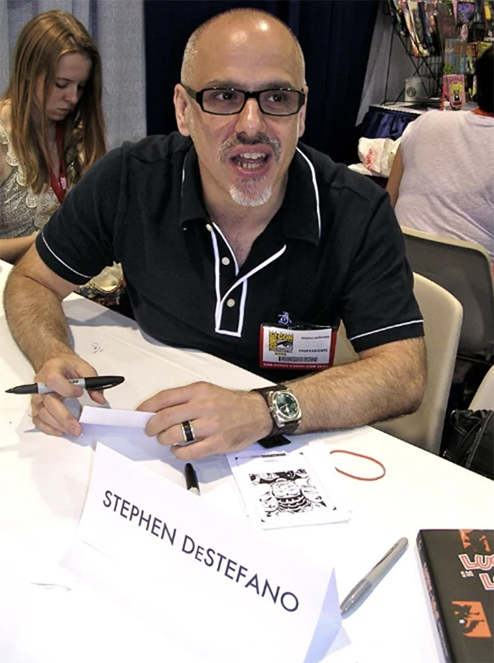 Stephen DeStefano is a comics artist, animator and storyboard artist best known as the co-creator of ‘Mazing Man and Hero Hotline with writer Bob Rozakis.

DeStefano’s first credit in the comics industry was as the creator of the characters Zeep and Thumbelina in the “Dial H for Hero” story in Adventure Comics #483 (July 1981). His first professionally published comics artwork was a one-page parody of the “I…Vampire” feature in House of Mystery #306 (July 1982). DeStefano wrote and drew “The Mini (Mis)Adventures of Nick O. Tyme” in New Talent Showcase #6–12 (June–December 1984). He then teamed with writer Bob Rozakis to create ‘Mazing Man, a character introduced in an eponymous series beginning in January 1986. After the cancellation of that series, the Rozakis-DeStefano team created Hero Hotline in Action Comics Weekly #637 (January 1989). After a four-issue run as a back-up feature, Hero Hotline received its own six-issue limited series. In the 1990s, DeStefano was a frequent contributor to The Big Book Of series published by Paradox Press. His other comics work includes credits at Dark Horse Comics, Disney Comics, Fantagraphics Books, and Marvel Comics. As an animator, DeStefano has worked on such series as The Ren & Stimpy Show and Futurama. He inked the Cage limited series drawn by Genndy Tartakovsky in 2016–2017.