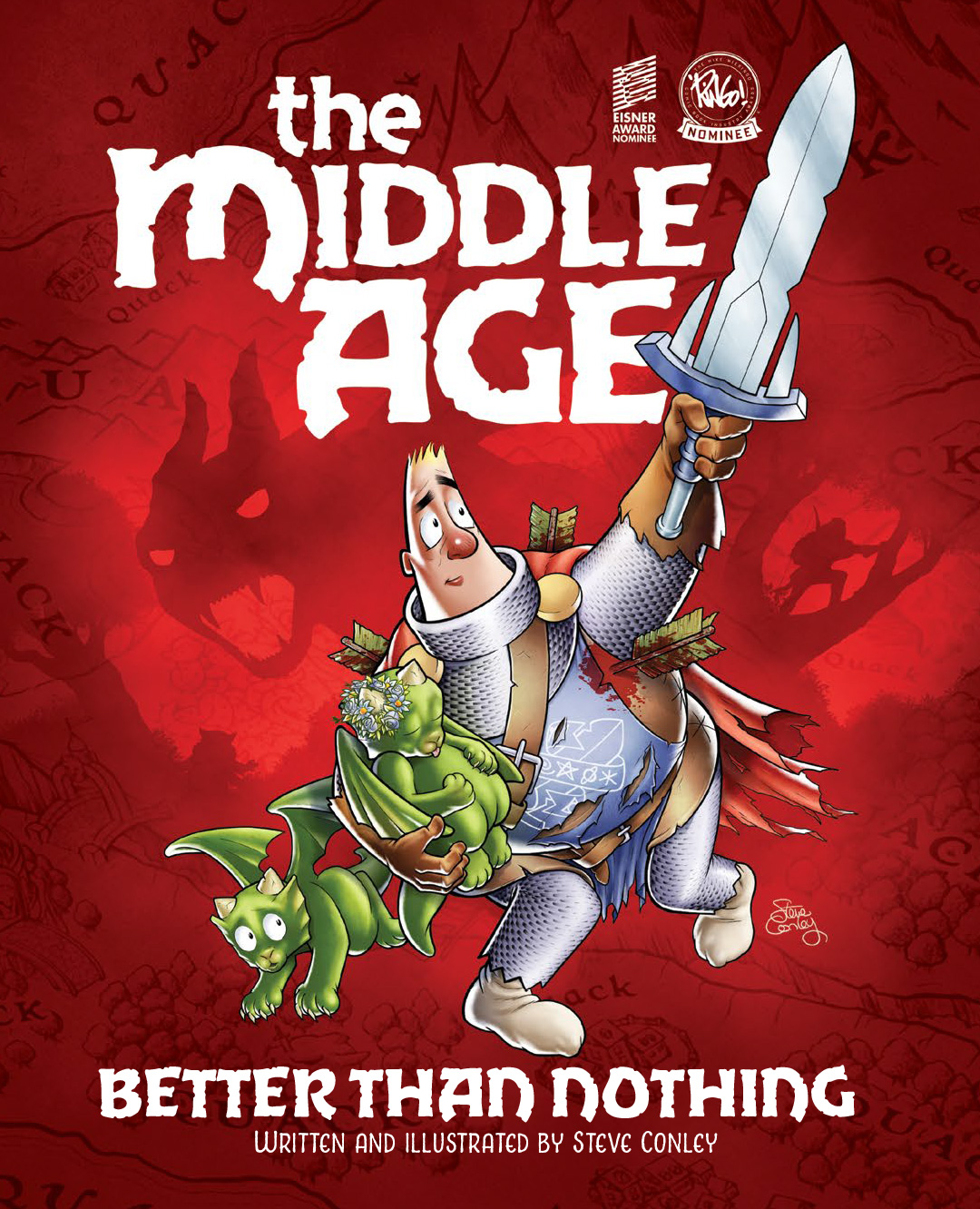 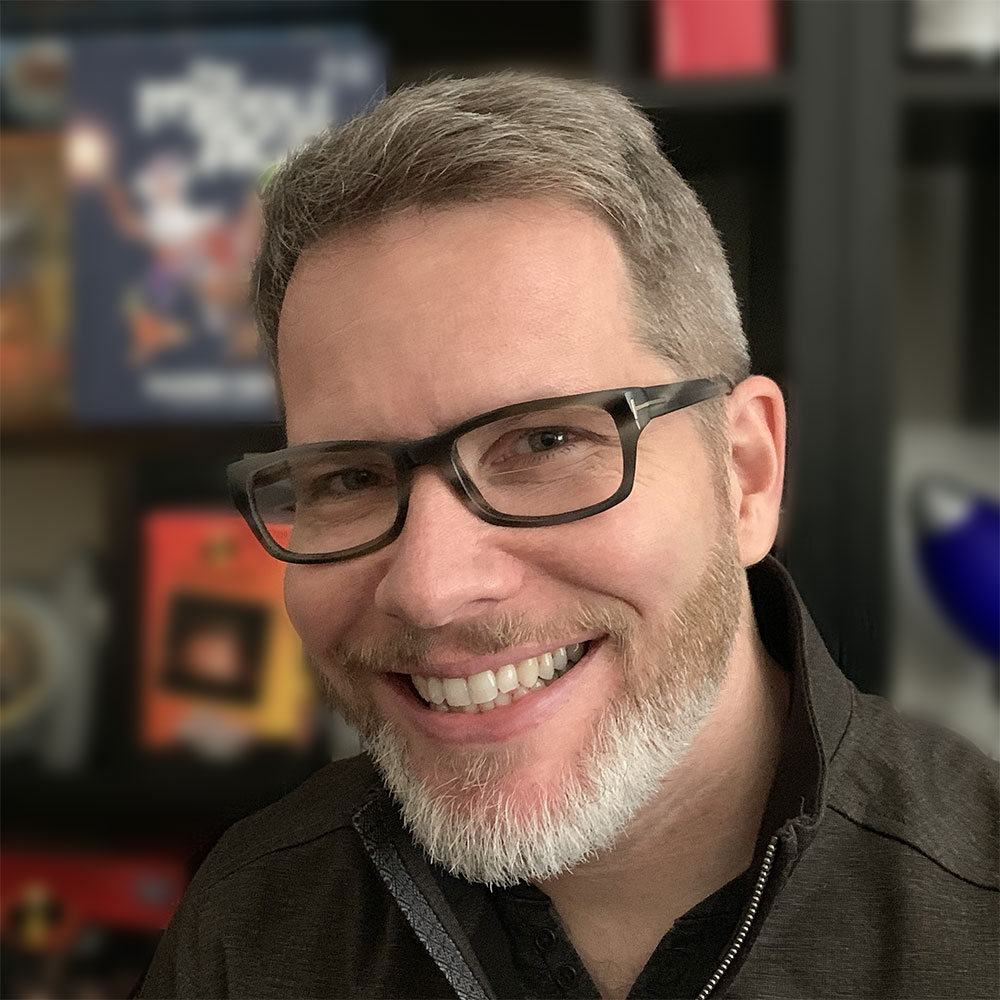 Steve is the writer and artist of The Middle Age webcomic.

When he’s not writing and drawing comics, Steve’s developed web sites and interactive content for USA TODAY, COMICON.com, TIME For Kids, The Washington Post, GTE, Universal Studios and many more.

Steve promotes comics as a member of the Baltimore Comic-Con advisory board and was a founding member of the Kids Love Comics organization. Steve is former Executive Director of the SPX/Small Press Expo (North America’s Premiere Independent and Alternative Comics Arts Festival). He is a member of The National Cartoonists Society and the Alliance of Independent Authors.

Steve served as a judge for the Eisner Awards in 2005 – one of the comics industry’s most well-respected awards – where he wrote the proposal which put webcomics on the ballot for the first time. Steve wrote the guidelines for the webcomic category for the Ignatz Awards and he campaigned for inclusion of webcomics in the Harvey Awards. He presented the very first Harvey Award for Best Online Comics Work in 2006.

Steve has taught comics and cartooning at elementary schools and in afterschool programs in the Washington, DC area.

The Middle Age was recently nominated in the 2019 NCS Divisional Awards in the category of Online Comics – Long Form.