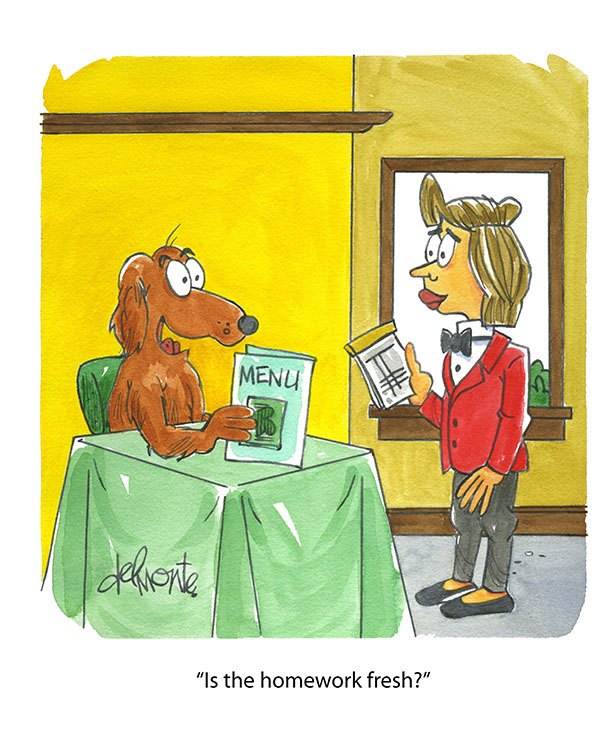 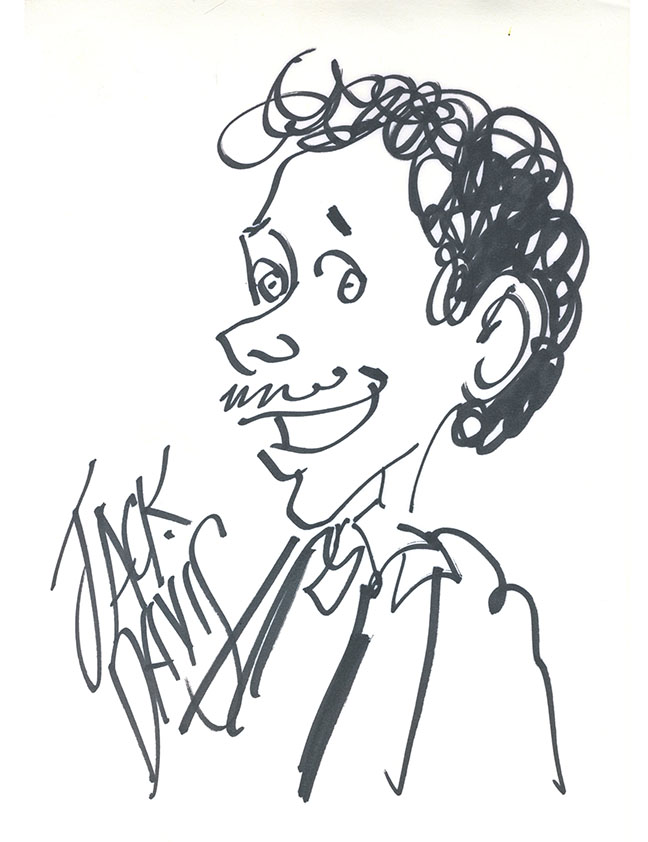 I simply love to draw cartoons and do humorous illustration. At age 5, I would copy the comics in the Sunday newspaper. As the years went by, I drew even more. In fact when I was punished in catholic grade school for hitting the principal in the forehead with a snowball, they would send me to detention and give me lots of paper and crayons to draw with – essentially keeping me busy! In high school my mom set aside a corner in the living room for my drawing table, which was really cool of her. Being a klutz that I was, Although, I never spilled india ink on the carpet.

After college while working in Ad agencies and freelancing a little on my own for Fisher Price toys. I did instruction sheets and booklets in 6 languages. You know the instructions you can’t figure out to put the toys together. I also submitted cartoons to magazines and on my first batch I sold some cartoons. I thought, this is cool, seeing your work in print and getting paid.

My work has appeared in Woman’s World, McCalls. National Enquirer, American Legion, School Administrator, Saturday Evening Post, Scholastic and other magazines in the US, England, Spain, Ireland and Scotland for over 40 years. See more work at: www.directoryofillustration.com/SteveDelmonte

In my spare time I Juggle with a group of jugglers that formed the International Jugglers Association. They do an annual convention every year all over the country. We also juggle for charity events around town.  I do  passing with balls, rings, clubs, diabolo and sometimes torches. It’s great fun throwing up with people!