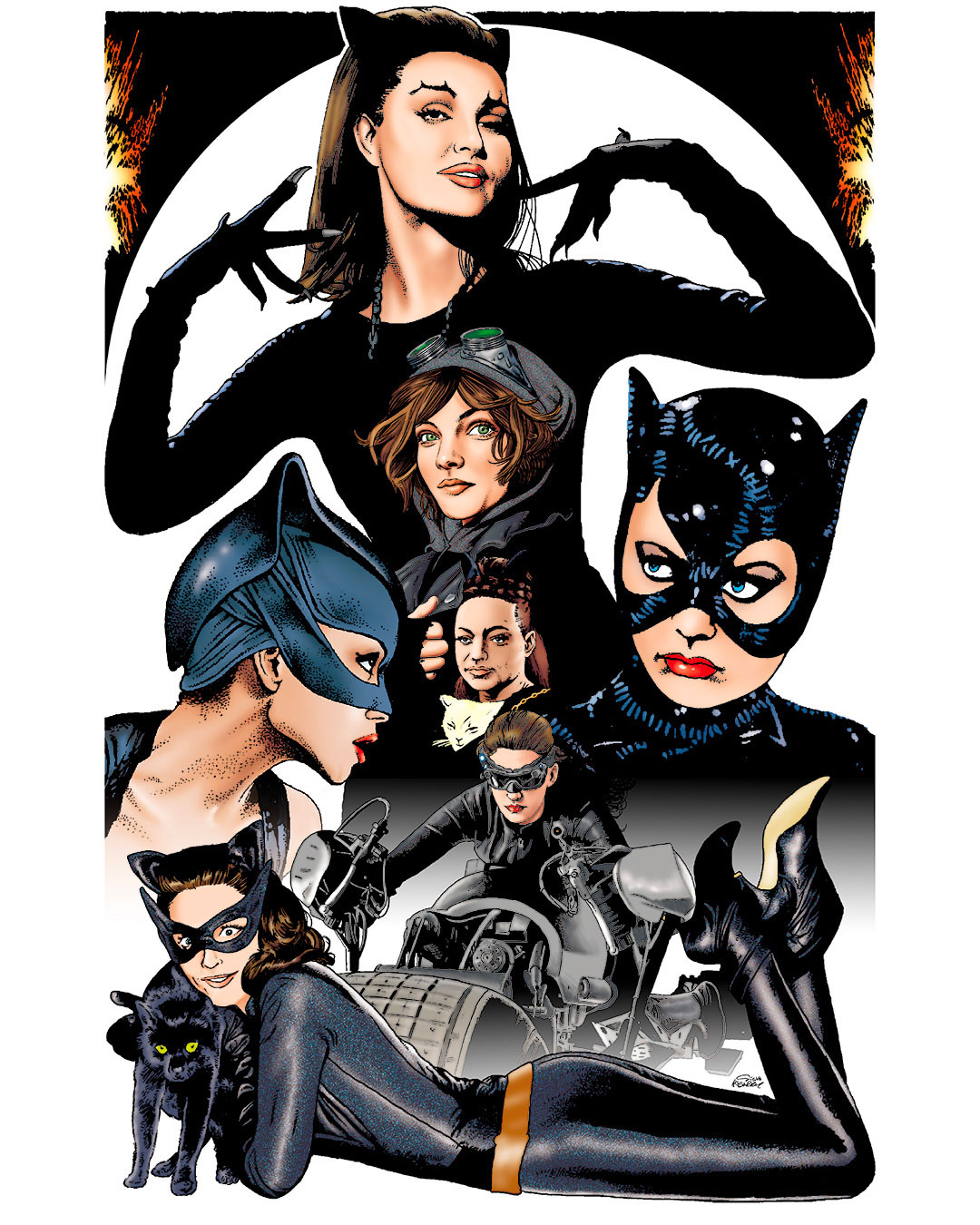 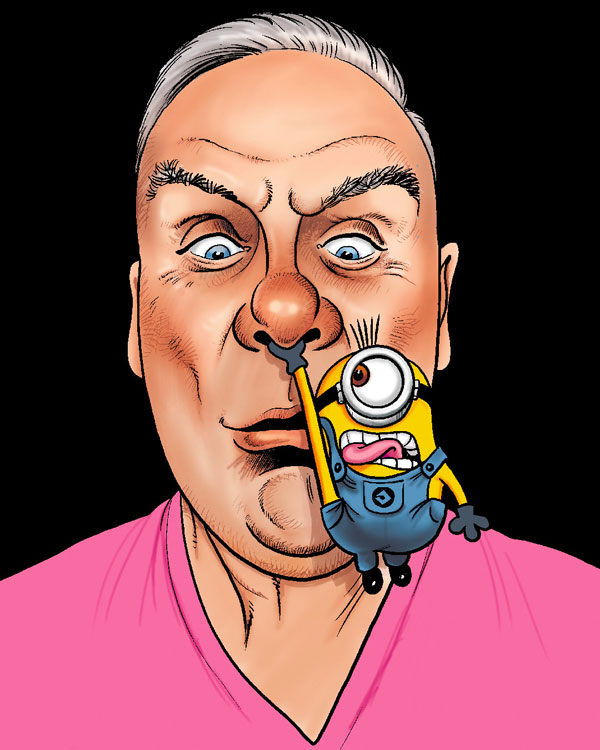 A former record sleeve designer, whose clients included Joy Division, Steve McGarry is one of the most prolific and widely-published cartoonists and illustrators that Britain has ever produced. In the UK alone, his national newspaper daily strips include Badlands, which ran for a dozen years in The Sun, The Diary of Rock & Pop in The Daily Star, Pop Culture in Today and World Soccer Diary in The Sun.

Over his four-decade career he has regularly graced the pages of soccer magazines Match, Match of the Day and Shoot! and his comics work ranges from Romeo in the 1970s and Look-In in the 1980s, SIforKids and FHM in the 1990s, through to the likes of Viz, MAD and Toxic! When The People launched his Steve McGarry’s 20th Century Heroes series, they billed him as the world’s top cartoonist.

His sports features have been published worldwide since 1982 and he currently has two features – Biographic and Kid Town – in newspaper syndication. In recent years, he has also created story art for such movies as Despicable Me 2, The Minions, and The Secret Life of Pets.

Manchester born and bred, Steve has been based in California since 1989. A two-term former President of the National Cartoonists Society, his honors include Illustrator of the Year awards from the NCS and the Australian Cartoonists Association, and he is a recipient of the Silver T-Square for outstanding service to the profession of cartooning.

He is currently the President of the NCS Foundation, the charitable arm of the National Cartoonists Society, and founder and director of NCSFest.