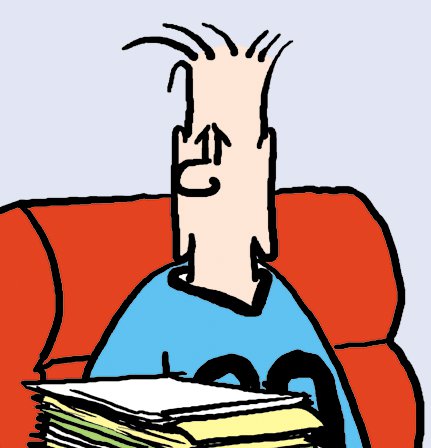 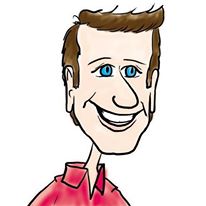 Steve’s comic strip, “Home and Away”, was syndicated by The Washington Post Writers Group from 2008-2015.  The strip dealt with a husband that home officed (not everyone was doing that in 2008) selling computer products, while his wife was also in sales but traveled extensively.  All this while raising two gradeschool aged children.  “Home and Away” is currently running on GoComics and Steve, and his wife Vicki, are still selling technology.  Only now, both work from home and the kids aren’t so small anymore….Hmmmm, another comic strip idea, perhaps?