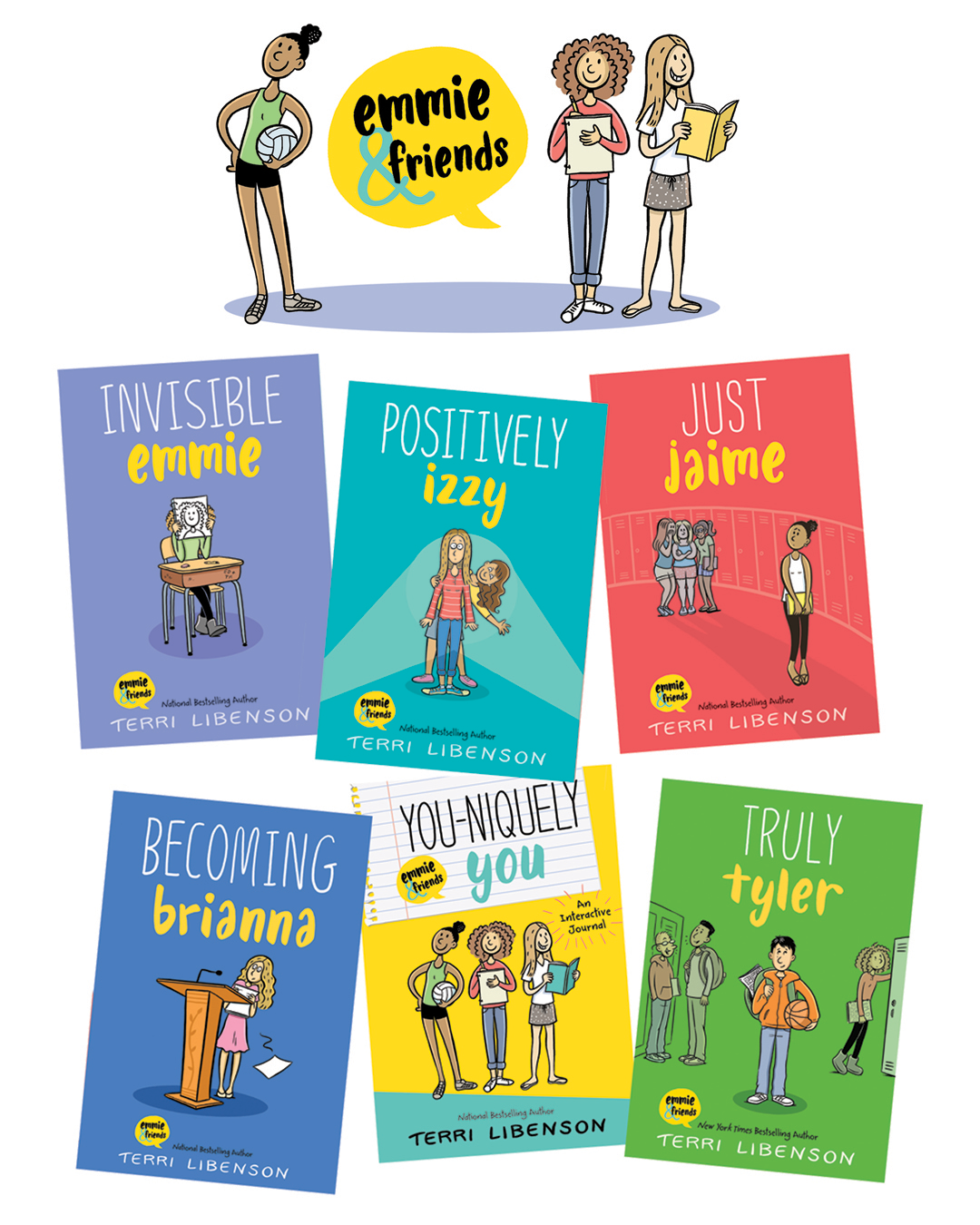 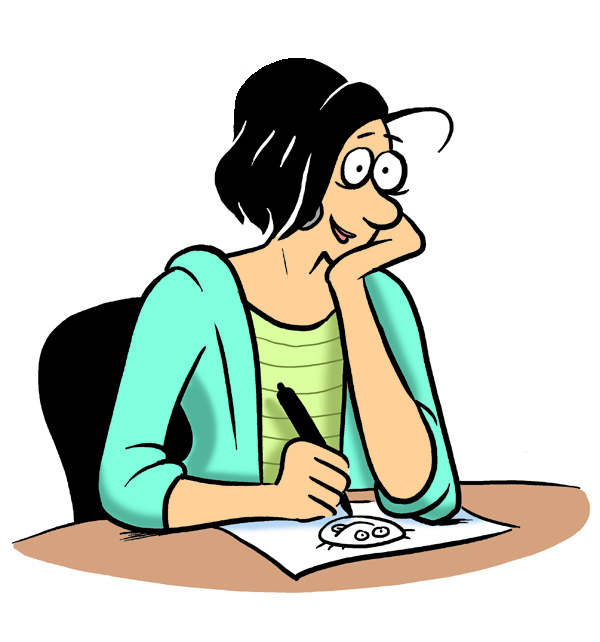 Terri Libenson is a New York Times bestselling author and award-winning cartoonist of the syndicated daily comic strip, The Pajama Diaries, which ran from 2006-2020. Prior to this, she was an award-winning humorous card writer for American Greetings.

Terri graduated from Washington University in St. Louis with a BFA in illustration. Her first professional comic strip, Got a Life, was distributed by King Features Weekly Service (2000-2002). The Pajama Diaries launched with King Features in 2006 and ran in hundreds of newspapers internationally until its retirement in 2020. Pajama Diaries has been nominated four times for the Reuben Award for “Best Newspaper Comic Strip” by the National Cartoonists Society and won in 2016. Terri has also been nominated twice for the NCS Cartoonist of the Year award. You can read the Pajama Diaries archives daily on ComicsKingdom.

Terri has three Pajama Diaries book collections: Deja To-Do, Having It All–And No Time To Do It, and Bat-Zilla. She is also the New York Times bestselling author of the illustrated middle grade series, Emmie & Friends (Balzer + Bray).

Born and raised in Kingston, PA, Terri lives with her husband, two daughters, and spirited puppy in Cleveland, OH.