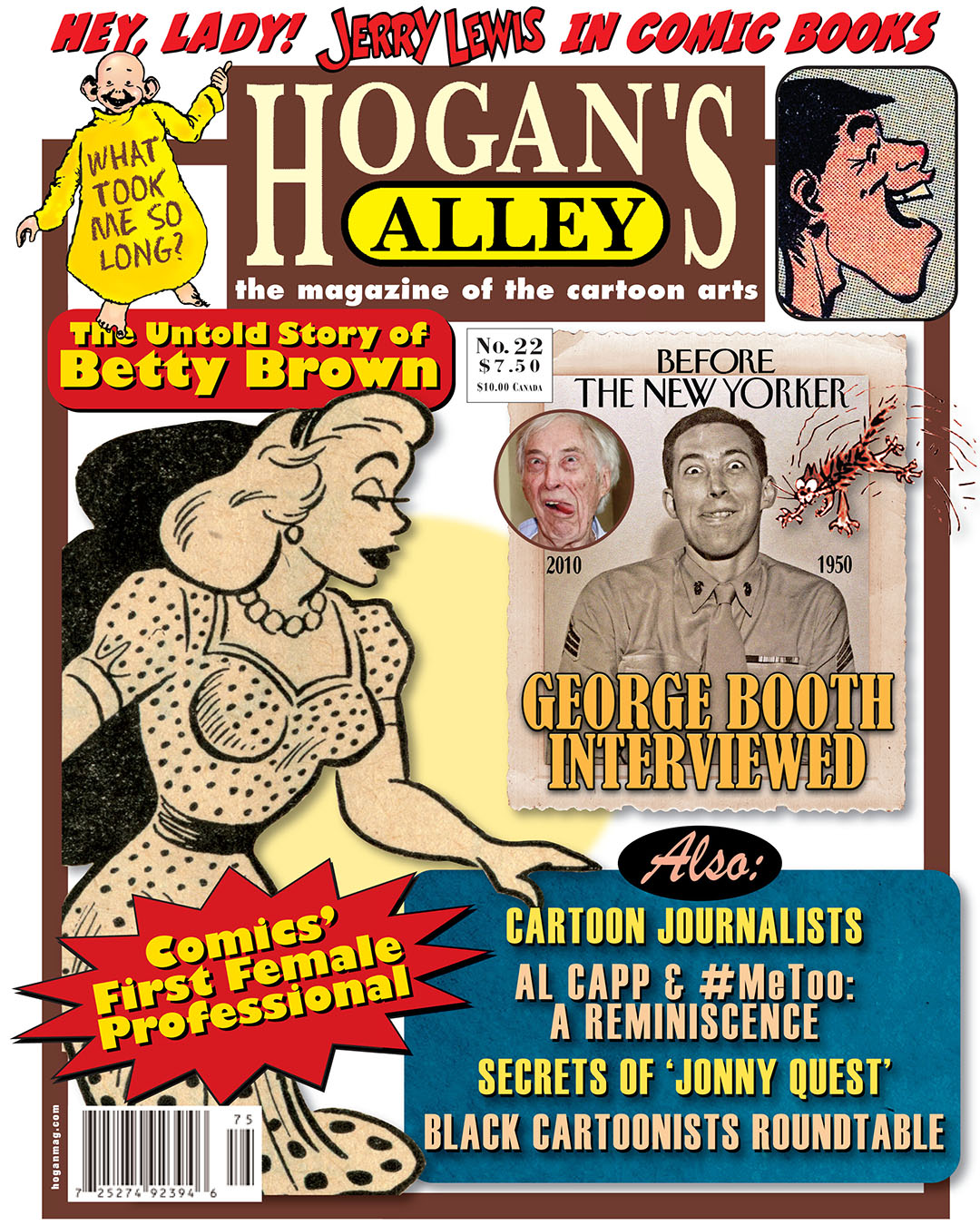 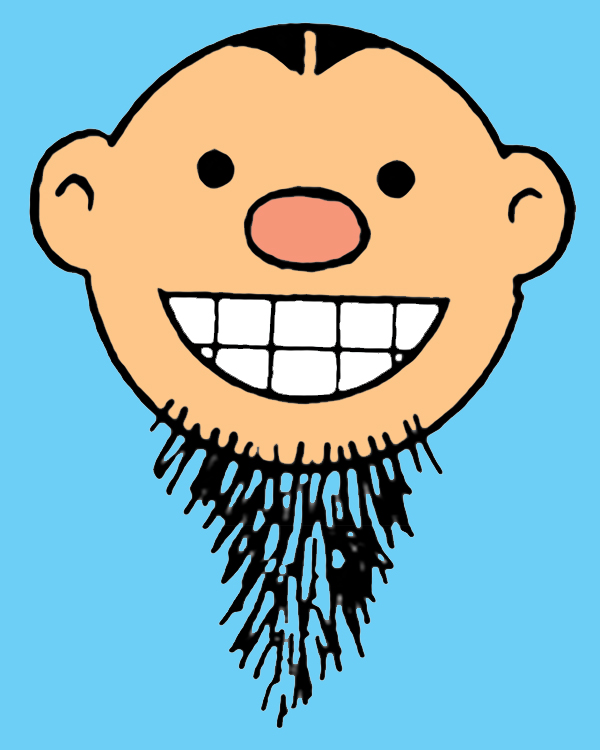 Tom Heintjes joined the staff of The Comics Journal in 1984 and became its Managing Editor in 1985. While there, he helped to spearhead the battle to help Jack Kirby obtain his original art from Marvel Comics. In 1994, he co-founded the Eisner Award-winning magazine Hogan’s Alley, which focuses on vintage and contemporary cartooning and is circulated around the world. Tom has extensively chronicled the career of Will Eisner for reprints of his work. In 2010, he researched and wrote the most extensive oral history of SpongeBob SquarePants ever published. He is the founder of the Carolina Comic Book Club and is a member of the National Cartoonists Society.