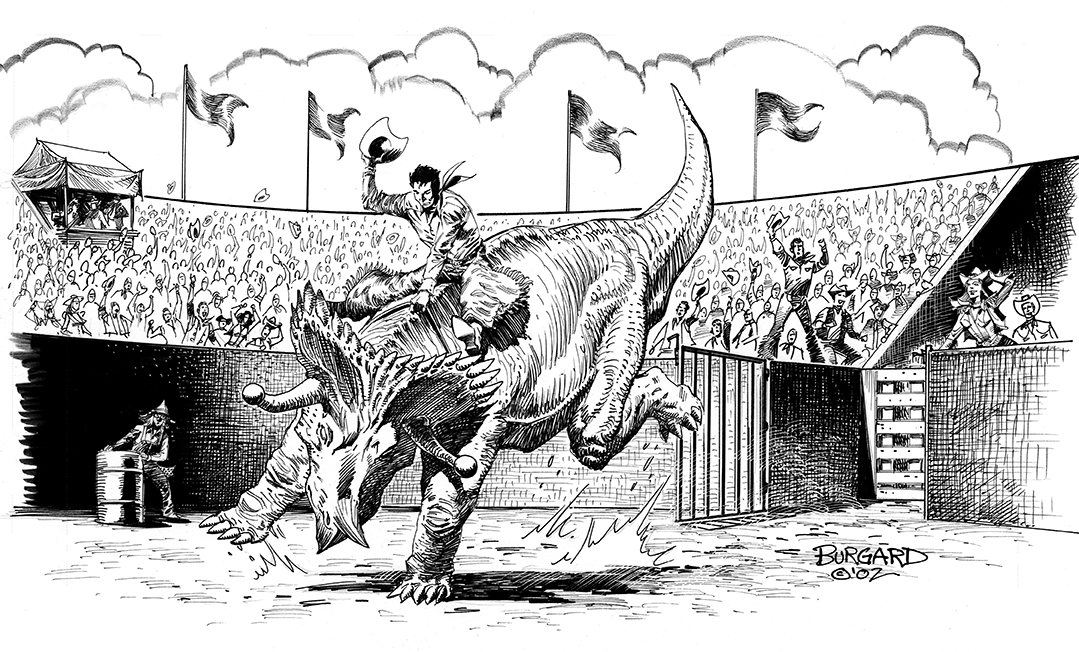 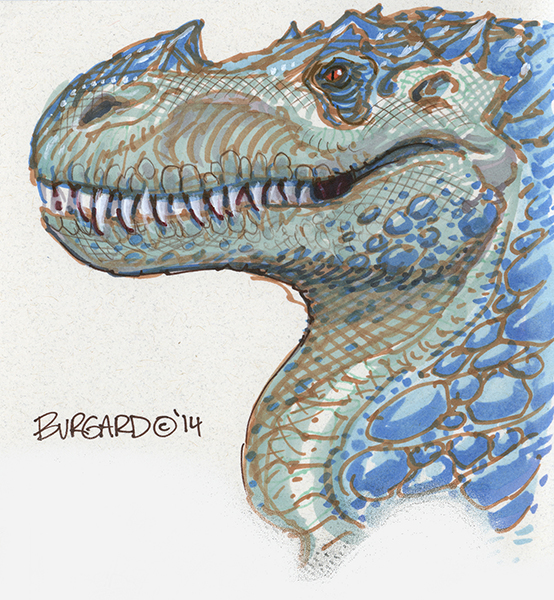 Tim Burgard is a Californian native that chose drawing pencils over a surfboard at a young age. Tim graduated from Art Center College of Design, where he currently teaches. His career has expanded into the comic book, animation, gaming and film industries. Having worked in the jungles of TV animation including the first 2 seasons of the Simpsons he is now best known as a storyboard artist on films such as: “Terminator 2”, “Stargate”, “Thor”, “Rise of the Planet of the Apes”, “The Help” to the more recent “Jurassic World”, “The Revenant”, “Independence Day: Resurgence” and “Rampage”.