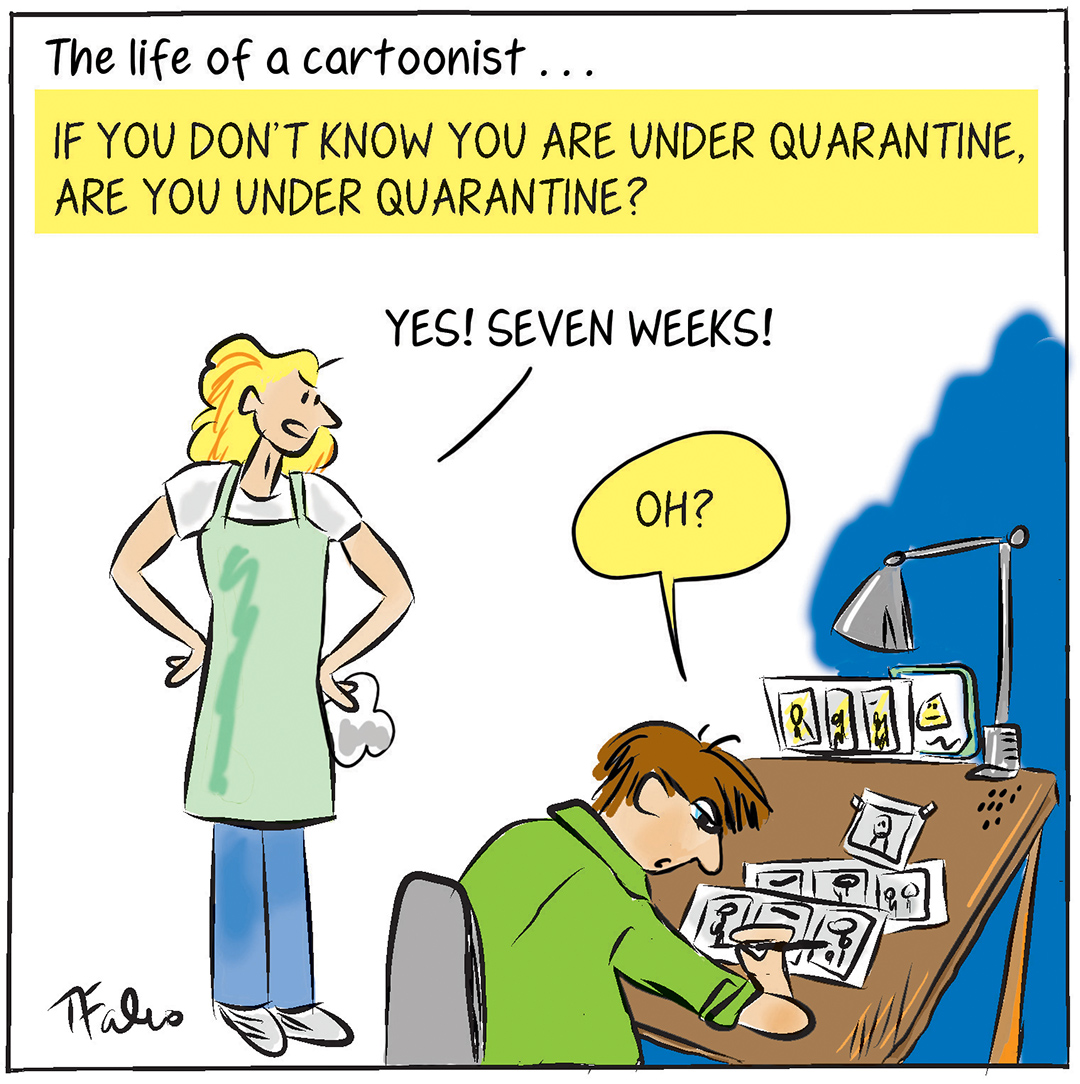 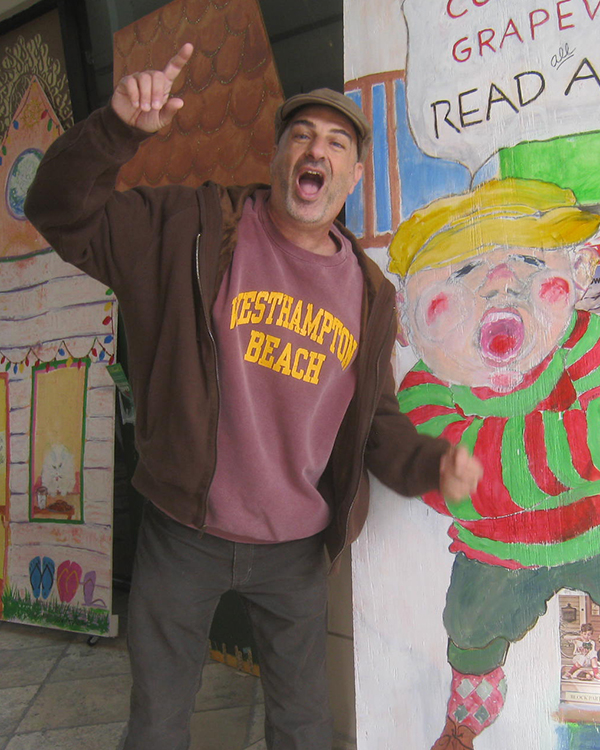 He writes about cartooning, art, history and culture in his blog Tomversation.com and various outlets including the Huffington Post and Medium.

Tom also interviews many in the cartooning industry in his 10 With Tom column which started in the Huffington Post about 10 years ago. “I literally use the column to ask the questions that intrigue me about cartooning and cartoonists, such as the materials used by cartoonists, their drawing and writing schedules, their favorite comic strips growing up, etc.,” says Falco. “As I peruse this list of cartoonists on the NCS website, I see many who I have interviewed and many, many more, who I would like to reach out to and interview and learn from.”

For 15 years, Tom edited and published the daily news in Coconut Grove, FL, a village in the City of Miami, where he has lived most of his life.

He has worked in marketing and advertising, too.