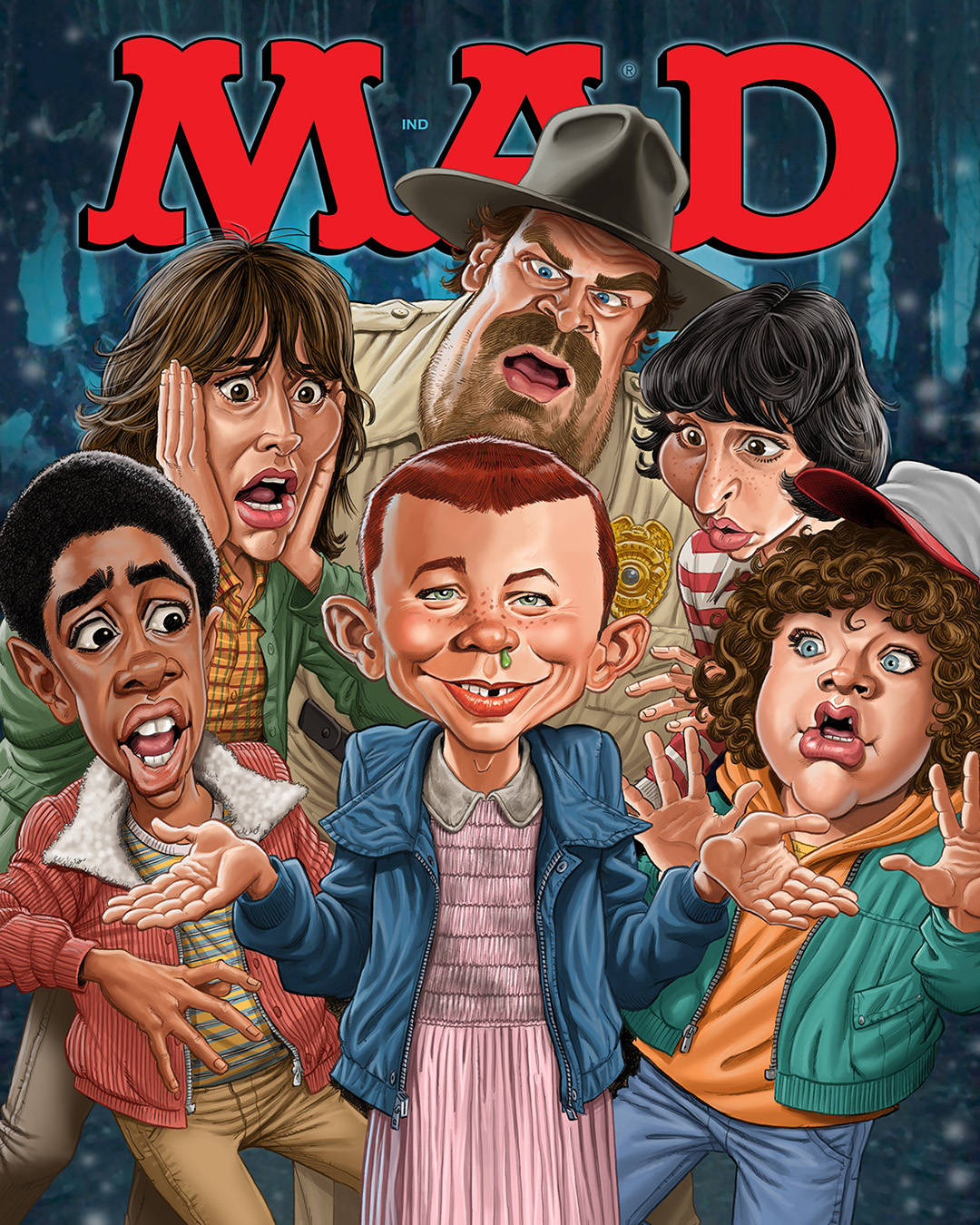 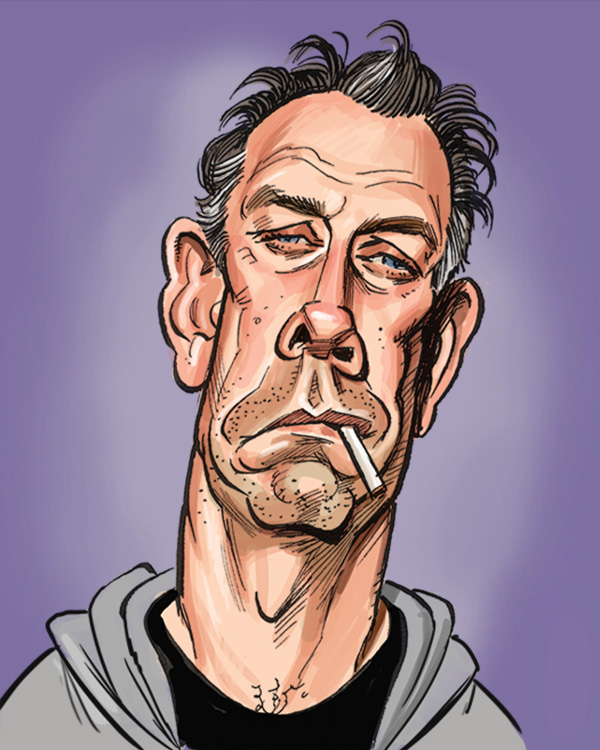 He is best known as one of the “Usual Gang of Idiots” at MAD Magazine, where his caricatures and illustrations have been featured in film and TV parodies and articles regularly since 2000. He is the author of the best-selling caricature instruction book The Mad Art of Caricature, which has become the standard in the industry. His many awards include being twice honored as “Caricaturist of the Year” from the International Society of Caricature Artists, and the Reuben award for “Outstanding Cartoonist of the Year” from the National Cartoonists Society, arguably cartooning’s highest honor.