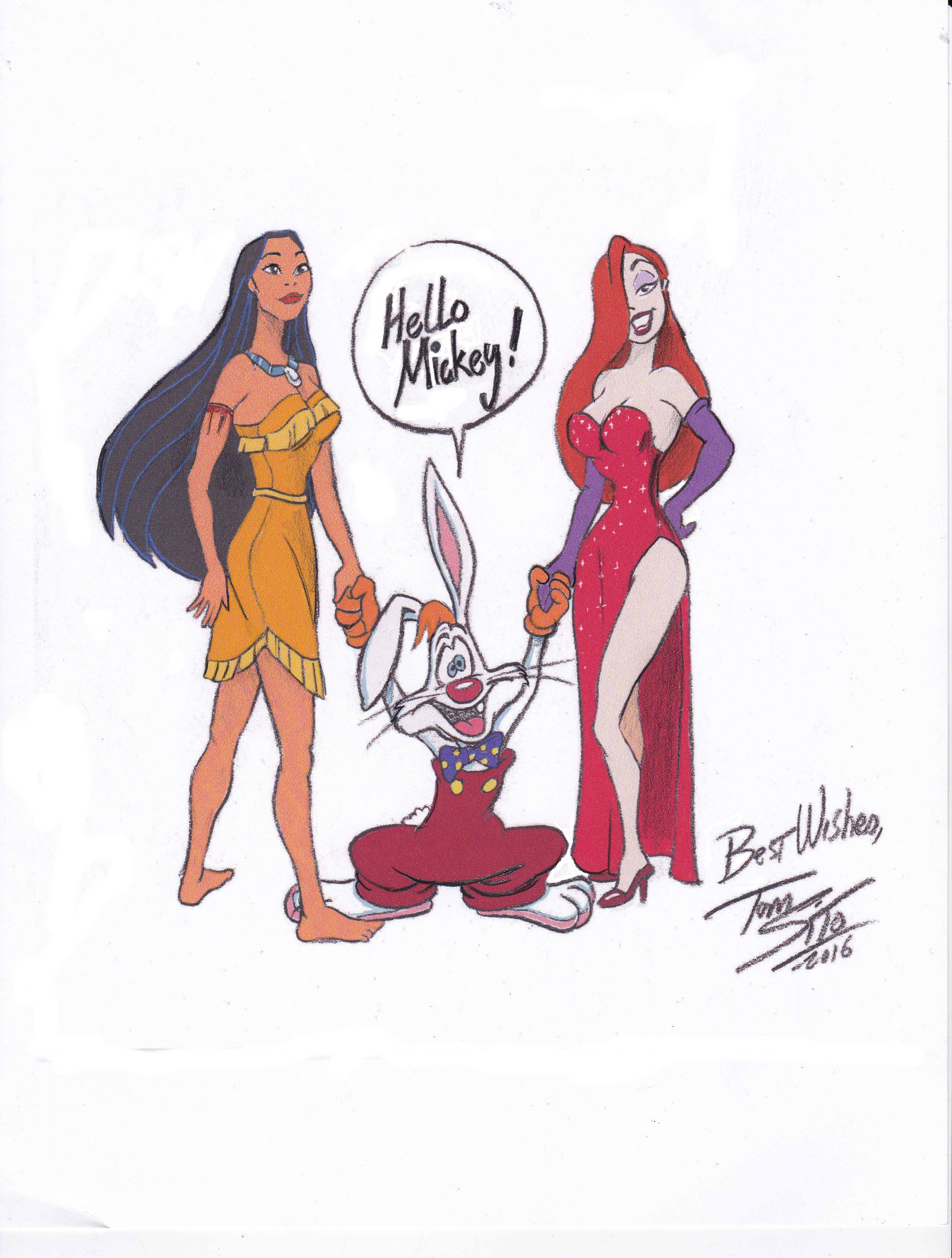 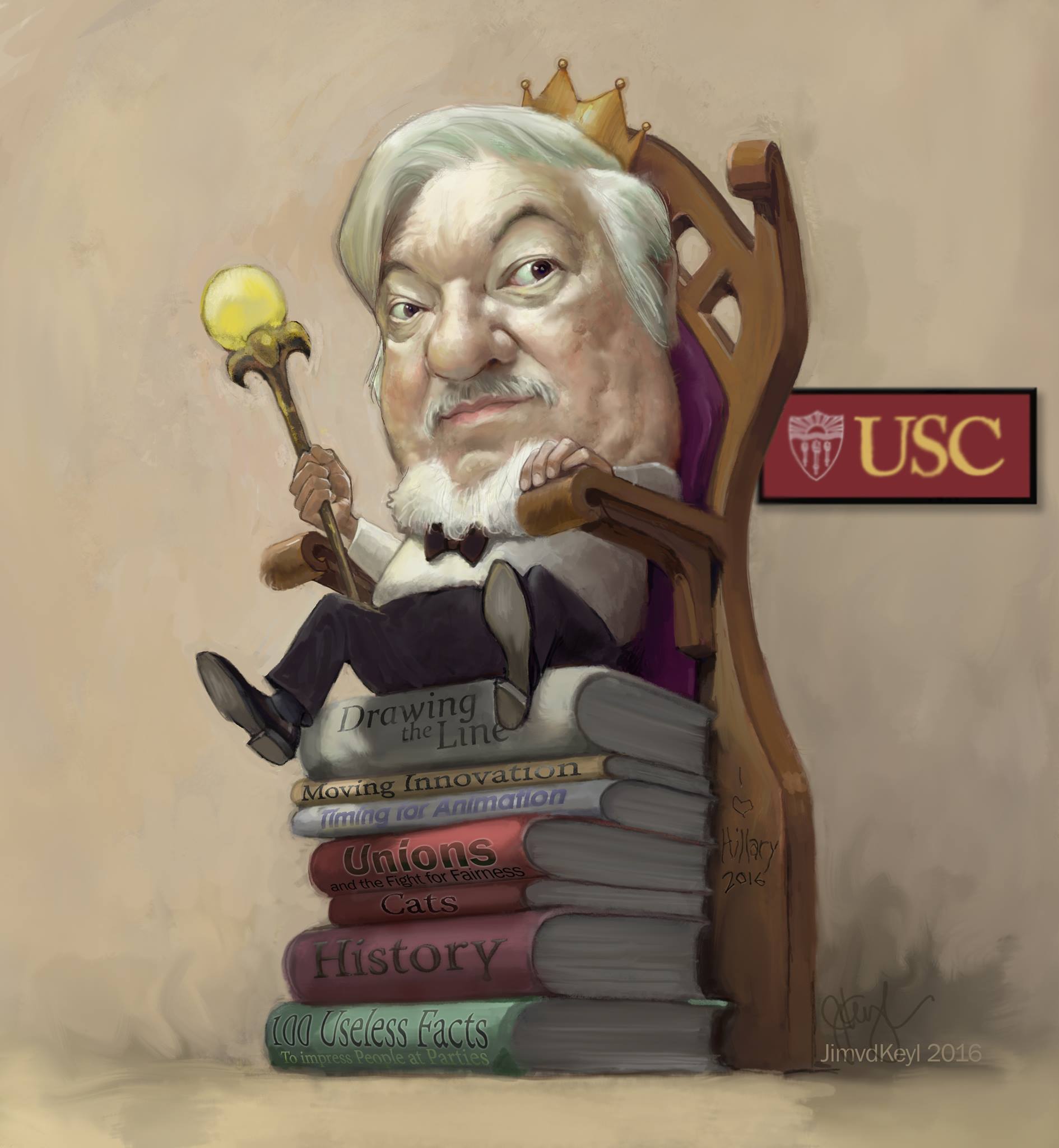 Tom Sito was born in Brooklyn. In public school he found being class artist didn’t get you beat up as much. He went to the High School of Art & Design wanting to be the next Al Capp or Dick Browne. But when his teacher showed him how to make animation, he fell in love and resolved to be a Chuck Jones. Or maybe a low grade Bill Tytla. He graduated from the School of Visual Arts, with added classes at the Art Student’s League.

Tom Sito became a Hollywood animator. His credits include Walt Disney’s Who Framed Roger Rabbit?, The Little Mermaid, Beauty and the Beast, Aladdin, The Lion King, Pocahontas, Dreamworks Shrek, The Prince of Egypt, Warner Bros Looney Tunes Back in Action and Osmosis Jones. Plus TV series like HeMan and the Masters of the Universe, She-Ra Princess of Power, Superfriends, plus lots of commercials and shorts.

Tom is President-Emeritus of the Animation Guild, Local 839 Hollywood, and on the Board of Governors of the Motion Picture Academy of Arts & Sciences. He is the author of several books including Drawing the Line, The Untold Story of the Animation Unions (U Kentucky Press), Moving Innovation, A History of Computer Graphics, (MIT Press), Eat, Drink, Animate, An Animators Cookbook (CRC Press). He has taught and lectured about animation around the world, and is currently Professor of Animation at the University of Southern California.