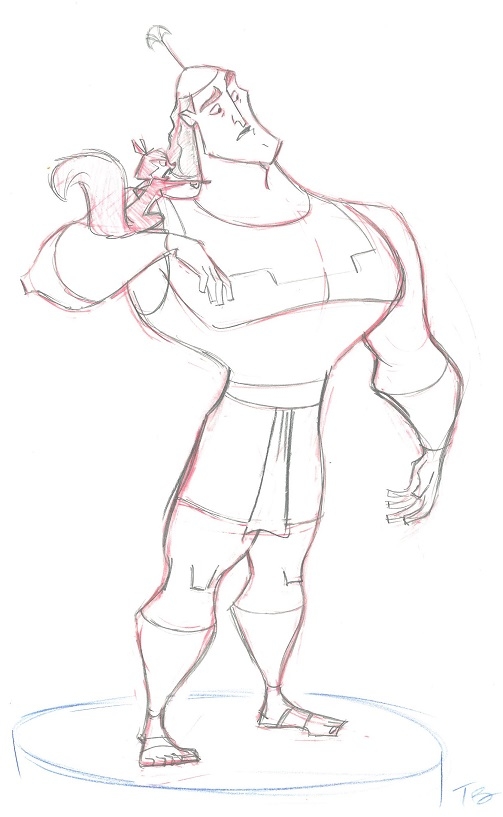 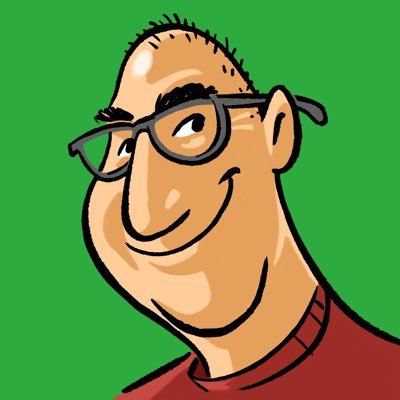 Tony Bancroft (born July 31, 1967) is an American animator and film director who frequently collaborates with Disney. He is founder and owner of the faith-driven animation company Toonacious Family Entertainment. Tony currently serves as the Executive VP Creative Development and Production for DivideNine Animation Studios.

A native Californian, Bancroft grew up in Orange County. After a two-year stint at Cypress College, he enrolled in the character animation program at CalArts. This led to a summer job as a production assistant with filmmaker Ralph Bakshi and ultimately to an internship in California with Disney Feature Animation followed by a full-time position at the new Florida animation facility. Bancroft (along with his twin brother Tom) was selected to be among the first group of animators to work at the Disney-MGM Studios. During his one-year stay in Florida, he had his first official assignment as an assistant clean-up animator on Roger Rabbit in Roller Coaster Rabbit (1990). This was followed by a credit as animating assistant on The Rescuers Down Under (1990) working on the character of “Frank the frill-necked lizard”. In 1990, he returned to California and worked as a character animator on Beauty and the Beast (1991) and Aladdin (1992) before being promoted to supervising animator role on The Lion King (1994). After working on the character design and some preliminary animation for the gargoyle characters in The Hunchback of Notre Dame (1996), he was tapped to join Barry Cook as a director on Mulan (1998). He was animation supervisor on Stuart Little 2 at Sony Pictures Imageworks during 2002, and founded Toonacious that same year. Bancroft also served as English voice director on Hayao Miyazaki’s Porco Rosso in 2003. In 2012, Bancroft authored the book: Directing for Animation : Everything You Didn’t Learn in Art School published by Focal Press. The book explores the directing process, with insights from noted directors including Dean DeBlois, Pete Docter, Eric Goldberg, Tim Miller, John Musker, Jennifer Yuh Nelson, Nick Park and Chris Wedge. In 2014, Bancroft and his brother Tom, began The Bancroft Brothers Animation Podcast, which focuses on the animation industry, featuring interviews with creators and those involved. The podcast celebrated its 100th episode with guest Mark Henn in July 2018 live show presented via Skype, for animation classes at Azusa Pacific University in California and Lipscomb University in Tennessee, where each brother teaches. For some time, Bancroft was working on pre-production and directing an animated film, titled Bunyan and Babe, which was released in 2017. In March of 2018, it was announced the Bancroft would join Azusa Pacific University as the head of the school’s new Animation and Visual Effects degree program beginning in the fall of that year. In 2018, Bancroft also was an animator on Mary Poppins Returns. Bancroft is currently a storyboard artist at Warner Bros. Animation, after he was one of the traditional animators on Space Jam: A New Legacy.