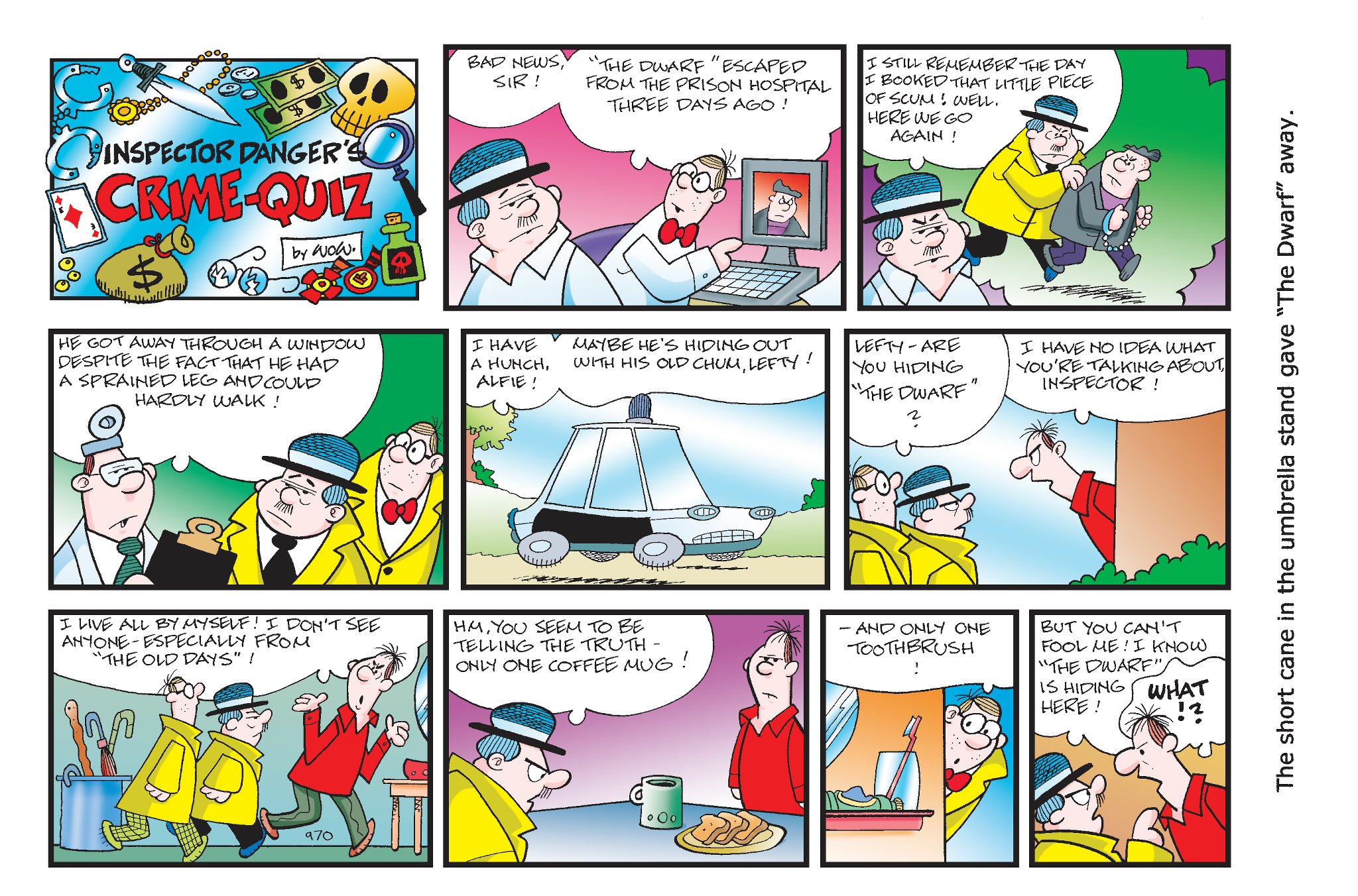 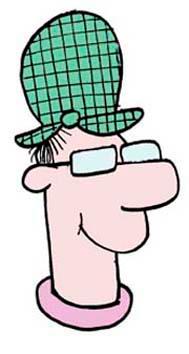 Wejp-Olsen was born in 1938 in Brønshøj, a village 4 kilometres west of Copenhagen. He saw his first gag cartoons published in 1955 in Ekstra Bladet, when he was still in high school. Although he was educated as a journalist, he chose for a career in cartooning instead. He worked as an editor at a newspaper syndicate, while trying to sell his gag cartoons internationally under the pen name WOW.

Jyllands-Posten ran his first strip, the humorous adventure serial ‘Peter og Perle’ (‘Peter and Bonzo’) from 1966 until 1979. The comic, starring the boy Peter, his faithful dog Perle and the secret agent Uffe Athoni, also ran in Swedish papers and magazines like Expressen and Serie-Pressen under the title ‘Petter och Pärla’. The comic drew inspiration from Hergé’s ‘Tintin’ and the popular 1960s ‘James Bond’ movies.