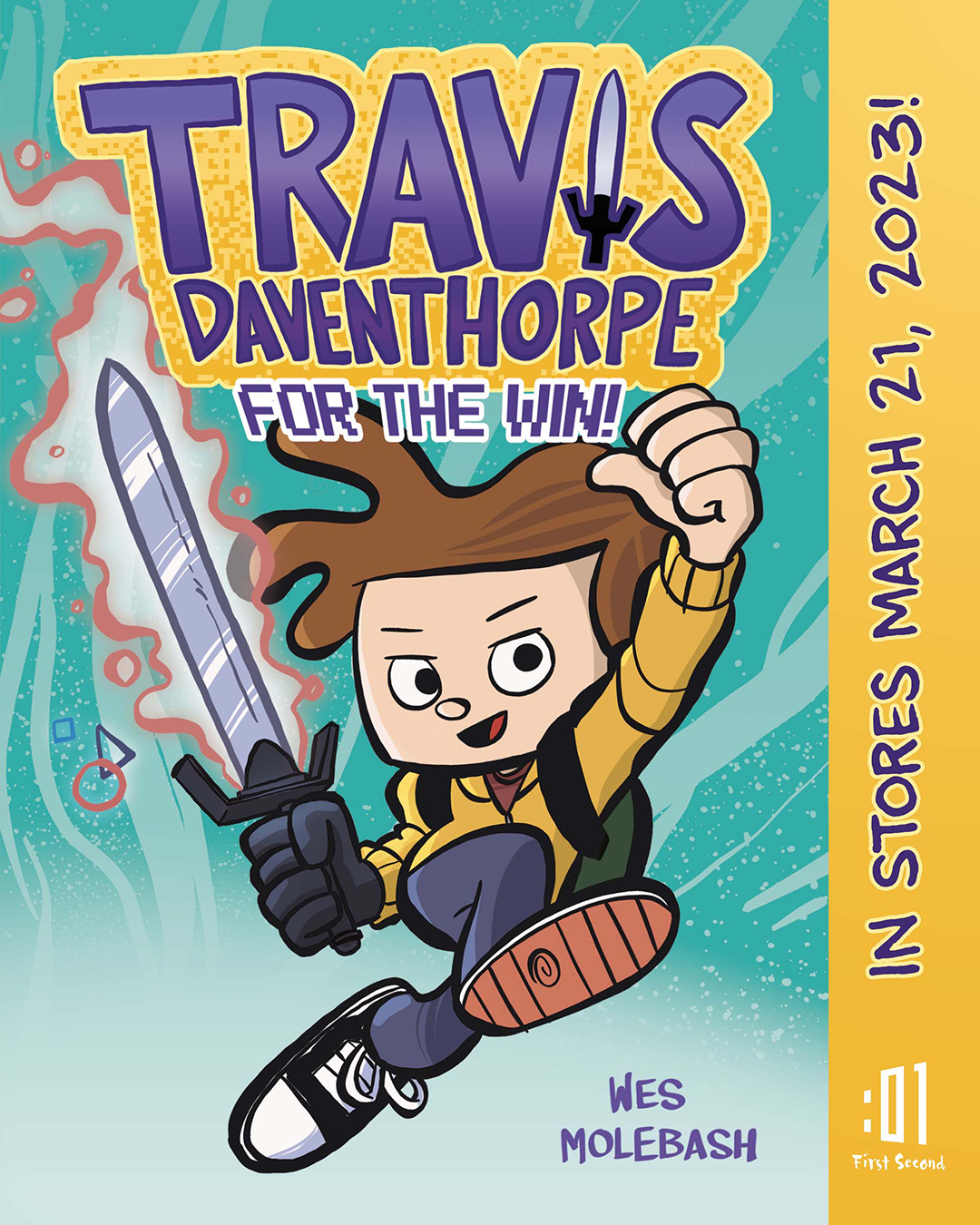 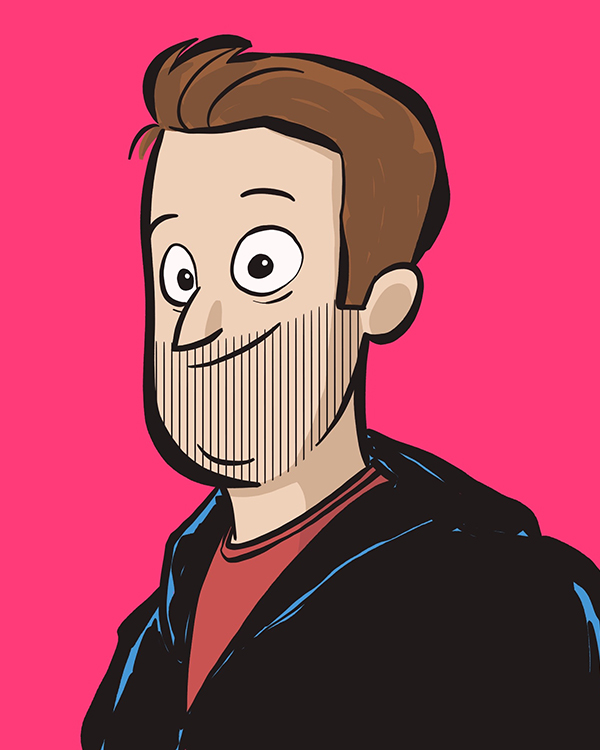 Wes Molebash has been drawing comics since the 5th grade.

When he was 10, his mom bought an instructional video cassette that taught him how to draw newspaper comic strips. Wes watched that video until the tape wore out! Thanks to that video, he started drawing his own comics and sharing them with his friends and teachers at school. Later, in high school, Wes’ cartoons were published in the school newspaper. When the managing editor of the local newspaper came to speak to the journalism class, he noticed Wes’ comics and invited him to publish a daily comic strip in the Chillicothe Gazette. It was a wonderful experience for the young cartoonist.

Time passed, and in the mid 2000s Wes started pitching comics to comic book publishers. He landed a gig drawing a semi-daily webcomic for a small press comics publisher, and together they published a few book collections of the strip. As a result, Wes’ books were reviewed by magazines and websites, and he was interviewed on radio shows and podcasts! Wes even went to comic book conventions and comic book stores all across the country to meet readers and sign books! Those years were very exciting.

In the 2010s, Wes struck out on his own and began freelancing and self-publishing his work. During that time, he worked with some amazing organizations like Target, THE Ohio State University, and PBS Kids.

Wes’ ultimate dream finally came to fruition in 2020 when he landed a book deal with 01:First Second. His debut graphic novel, TRAVIS DAVENTHORPE FOR THE WIN!, is due to hit store shelves in early 2023!

When Wes isn’t drawing comics, he’s spending time with his family at their home in Southern Ohio. Wes is married to Kari, and together they have two boys—Parker and Connor—and a shaggy golden doodle named Payton.

Wes is repped by Jennifer Azantian at Azantian Literary Agency.