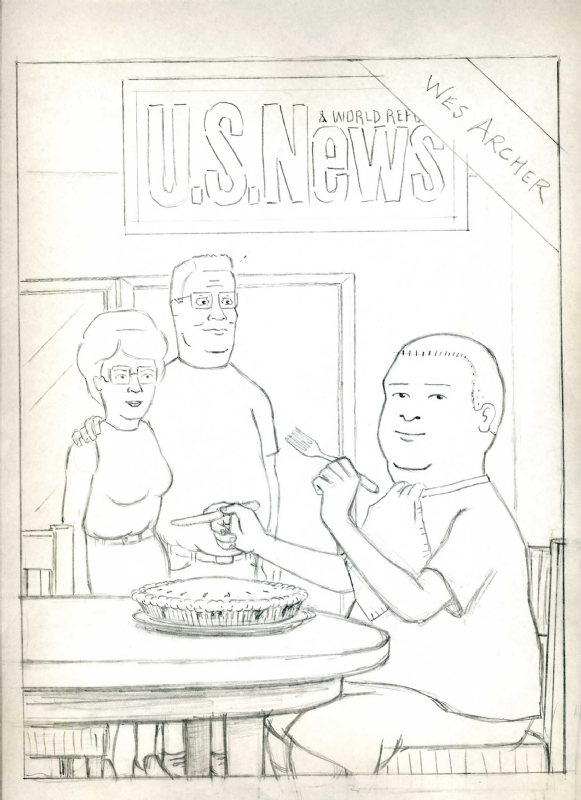 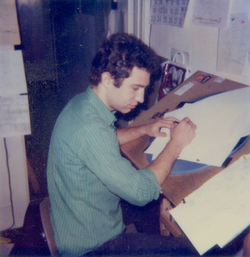 Wesley Meyer Archer (born November 26, 1961) is an American television animation director and storyboard artist. Archer was one of the original three animators (along with David Silverman and Bill Kopp) on The Simpsons, Tracey Ullman shorts, and subsequently directed a number of The Simpsons episodes (many of which had John Swartzwelder as an episode writer) before becoming supervising director at King of the Hill. A few years later he left King of the Hill to direct for Futurama, before eventually returning to King of the Hill. Wes continued to supervise the direction of King of the Hill until the final season. He acted as a consulting director for the last season of King of the Hill, as he joined The Goode Family as supervising director. Archer’s college animation film, “Jac Mac and Rad Boy, Go!” has long been a cult classic after receiving repeated airplay on USA Network’s Night Flight in the 1980s. He studied at the Film Graphics/Experimental Animation Program at CalArts. He is currently the supervising director on Rick and Morty. Archer’s namesake also appears in an episode of King of the Hill (season 3, “Death and Texas”), in which Peggy is tricked into smuggling cocaine to an inmate on death row. The antagonist of the episode, the inmate, was named Wesley Martin Archer. The name combined both Wes’ and his brother and co-worker, Martin Archer.