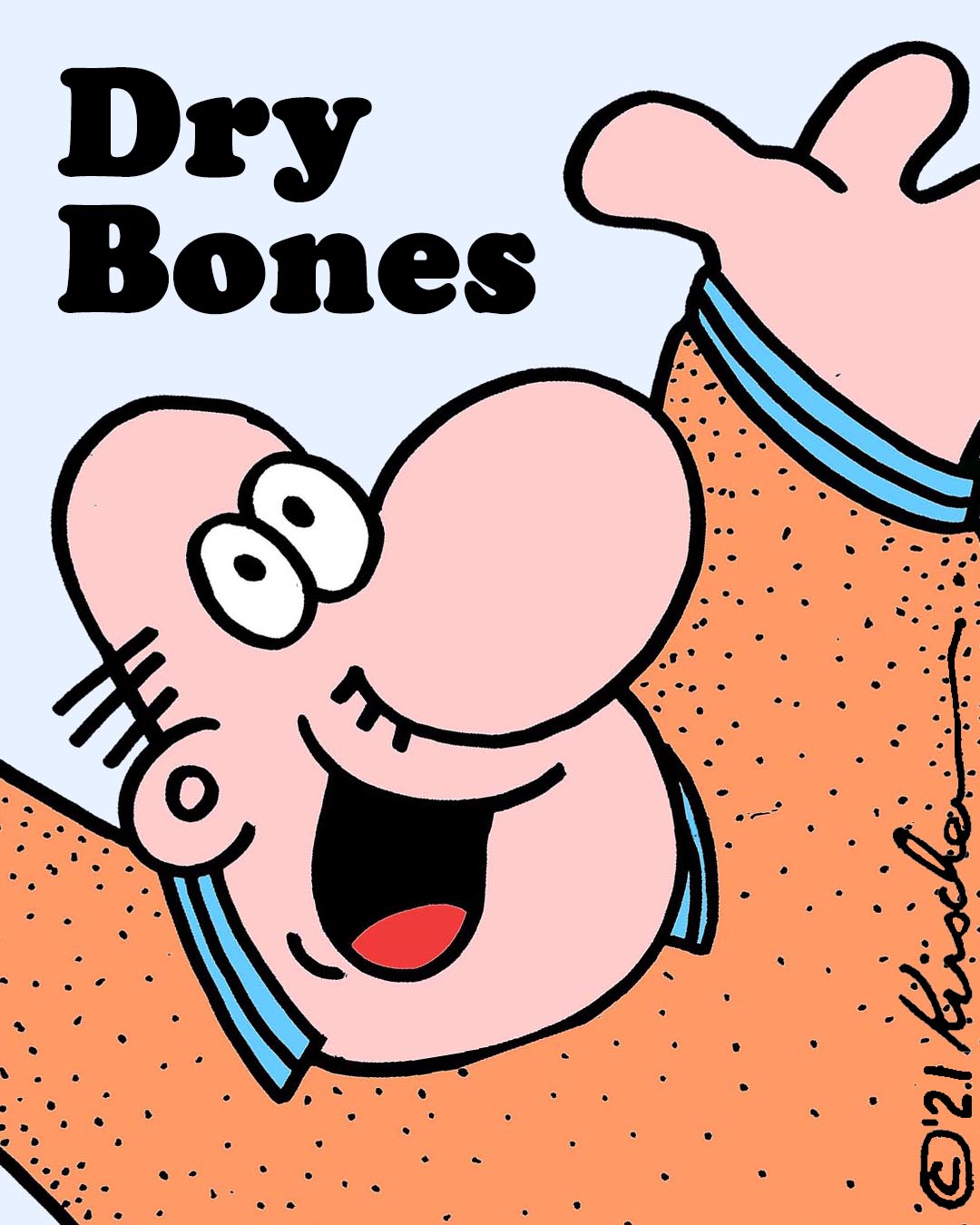 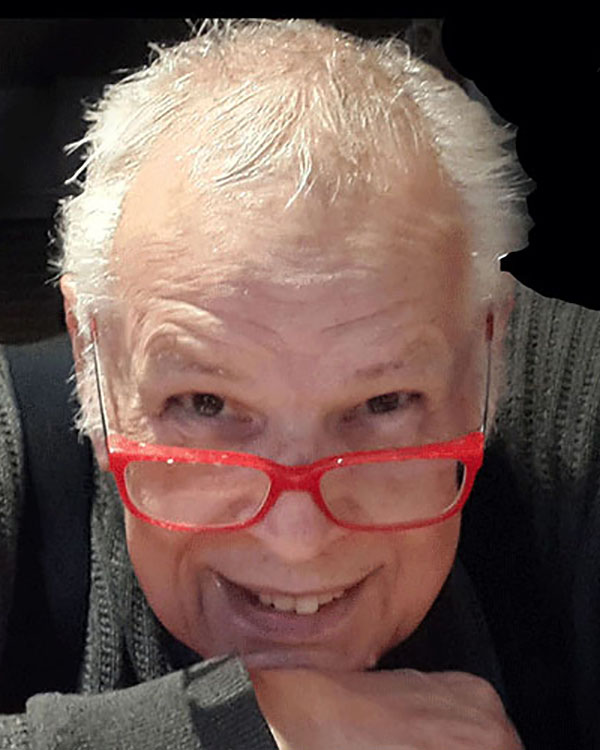 Another Brooklyn boy. Born March 8, 1938. Graduated from Queens College 1961. Wrote and drew funny cards for Norcross. After dismissal for loudness and jocular attitude became a freelance gag cartoonist for the former “Mad Mag” guys who were then doing “Cracked”. Moved on to doing cartoons for Playboy. Included in several “Best Of” Playboy anthologies. Fell in with the anti-Vietnam War folks and was actually elected delegate to the 1968 Democratic convention in Chicago where, in spite of all the riots, was unable to get arrested. In 1971 moved to Israel, changed first name from Jerry to Yaakov, and in 1973 began drawing a daily editorial strip for the Jerusalem Post. I called it Dry Bones. In January 2022 the toon celebrates its 49th year of continuous production . It has been reprinted or quoted by the NY Times, Time Mag, LA Times, CBS, AP, etc. etc. etc.