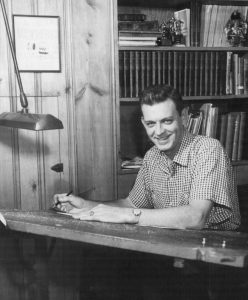 Born in 1922 in Brooklyn, New York, Bob Lubbers became a cartoonist when he was commissioned by a local hardware store to do a weekly cartoon in the Manhasset Mail in the late 1930s. He also served as an illustrator for his school newspaper. In his teens, he studied with George Bridgman and other instructors at the Art Students League and entered the comic book field when he was 18 years old. “My pal Stan Drake and I left Bridgman’s life class one day and marched down to Centaur and sold the comic mag features we’d created,” Lubbers once recalled. “Before long I was doing features at Fiction House until the War.

For Centaur, Lubbers drew such features as the Arrow, Reef Kincaid, Red Riley and the Liberty Scouts. After Centaur folded in 1942, he signed on as art director at Fiction House, where he drew for titles including Rangers Comics, Jungle Comics, Fight Comics, Wings and others. After serving in World War II, he returned to Fiction House and stayed until 1950, when his mentor Ray Van Buren led him to United Feature Syndicate and the Tarzan newspaper strip, and also membership in the NCS.

Bob drew Tarzan for the next four years, and in 1954 he began working at the Al Capp studio. He began drawing The Saint in 1959, and then also worked on Big Ben Bolt. Lubbers also drew the final installments of Frank Godwin’s Rusty Riley after the creator died of a heart attack in 1959.

In 1998, Lubbers was honored with the prestigious Yellow Kid prize at Rome’s Expo Cartoon Festival, and received an Inkpot Award in 2002. Last year he received the NCS Gold Key Life Achievement Award during the annual Bunny Bash on Long Island. 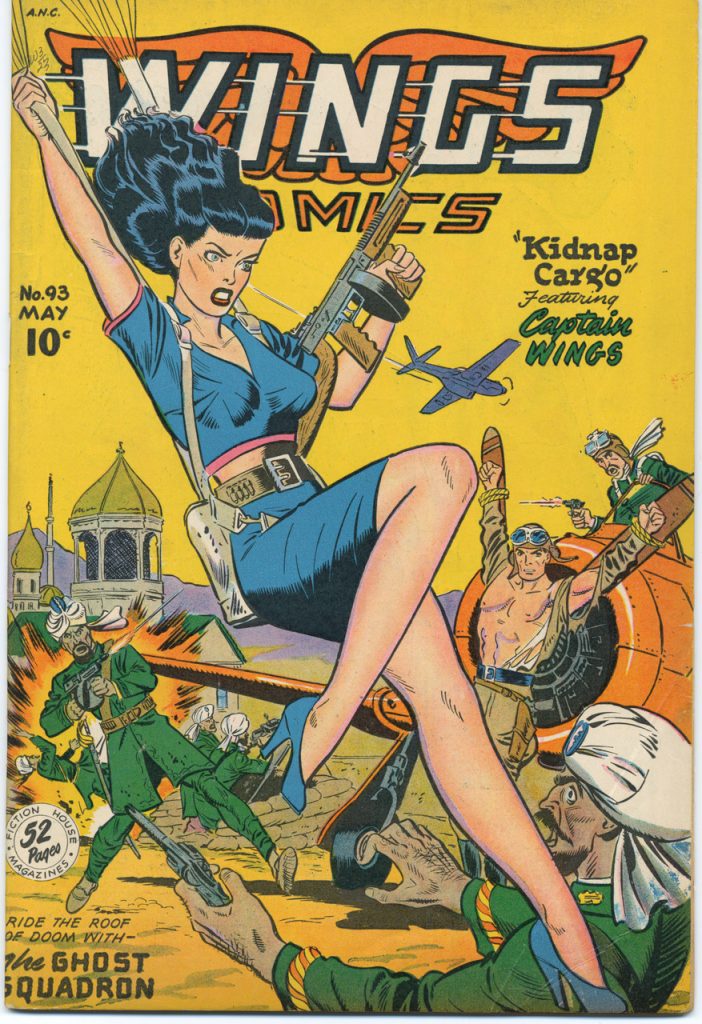