On Thursday, March 6, 2014, Southern California’s CAPS, the Comic Art Professional Society, will launch an ongoing series of eBay auctions of original comic art. Its goal is to raise funds for medical care for Sharon Sakai, the wife of respected cartoonist and longtime CAPS member Stan Sakai, creator of the samurai rabbit USAGI YOJIMBO. Sharon has been battling a debilitating brain tumor for some time; after an extended hospital stay and convalescence, she is currently at home, but her condition requires 24-hour care and medicine that costs more than the Sakai’s insurance covers. 100% of the proceeds of these auctions will go directly to Stan and Sharon Sakai to help pay their ongoing medical expenses.

The CAPS auctions will be conducted through eBay.com beginning on Thursday, March 6, with a new set of auctions every following Thursday. Each auction, sold under the seller name of “CAPSauction”, will be ten days in length with twenty to forty items in each set of auctions. The donations of original artwork and collectibles (including newly created art unique to this event, vintage comic book pages, comic strips, illustrations, animation art, limited edition statues, and IDW Artist’s editions books) number over three hundred with new items arriving every day.

Many of the pieces featuring Usagi Yojimbo will appear in a new oversized hardcover book from Dark Horse, THE SAKAI PROJECT: ARTISTS CELEBRATE THIRTY YEARS OF USAGI YOJIMBO, which will be released on July 23, 2014. All proceeds from this book will go to Stan and Sharon Sakai. Much of the custom Usagi Yojimbo art created for this book will also be sold as a part of CAPS’ online auctions.

These fund-raising auctions will be promoted through ComicArtFans.com, and the CAPS – COMIC ART PROFESSIONAL SOCIETY Facebook page where you will be able to see updated information such as when certain pieces will be auctioned.

If you would like more information on CAPS’ Sakai Benefit Auction or Dark Horse’s THE SAKAI PROJECT book, please contact Steven Wyatt at stevew@bigwowcomicfest.com. 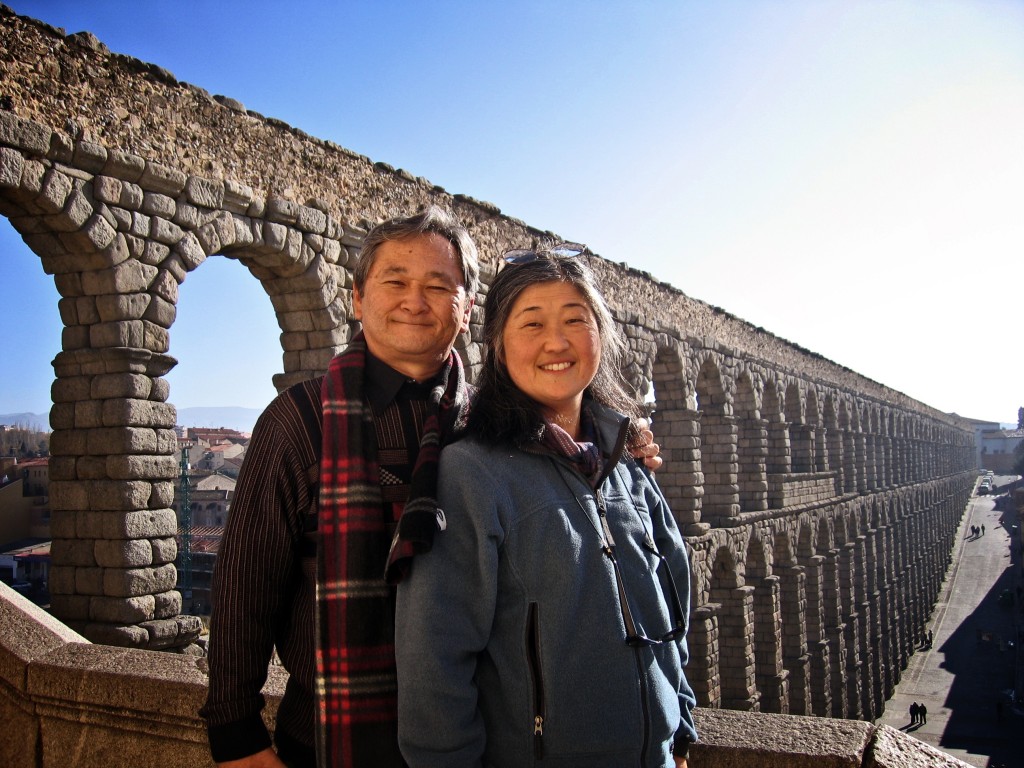 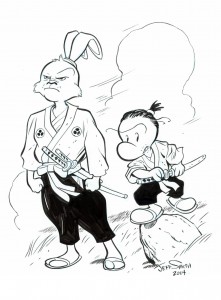 CAPS will be auctioning this rare original drawing of Bone by creator Jeff Smith who teamed his character up with Stan Sakai’s Usagi Yojimbo. 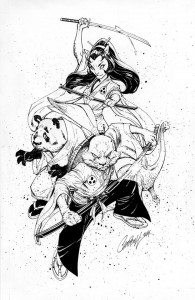