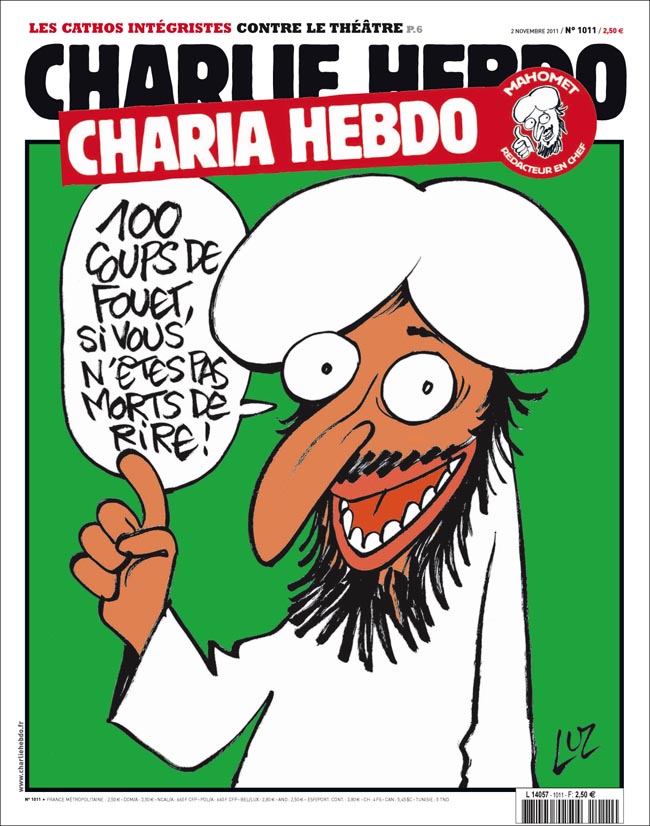 On Wednesday, Jan 7th, three gunmen attacked the offices of the French satirical magazine Charlie Hebdo, killing 12 people including four cartoonists and the editor of the publication. Footage captured during the attack seems to indicate the killers believed they were retaliating against what they perceived to be insults to their religion presumably published in the magazine.

The National Cartoonists Society condemns the barbaric terrorist attack against Charlie Hebdo, and our hearts go out to the cartoonists, satirists, their families, and all of France. This was the work of insecure cowards who apparently fear their religion is so weak that it can’t withstand criticism, and who must fear the God they purport to worship isn’t big enough, strong enough, or wise enough to take a joke. The NCS would like to point out these three criminals do not represent the religion of Islam, but are murderers taking lives of their own accord.