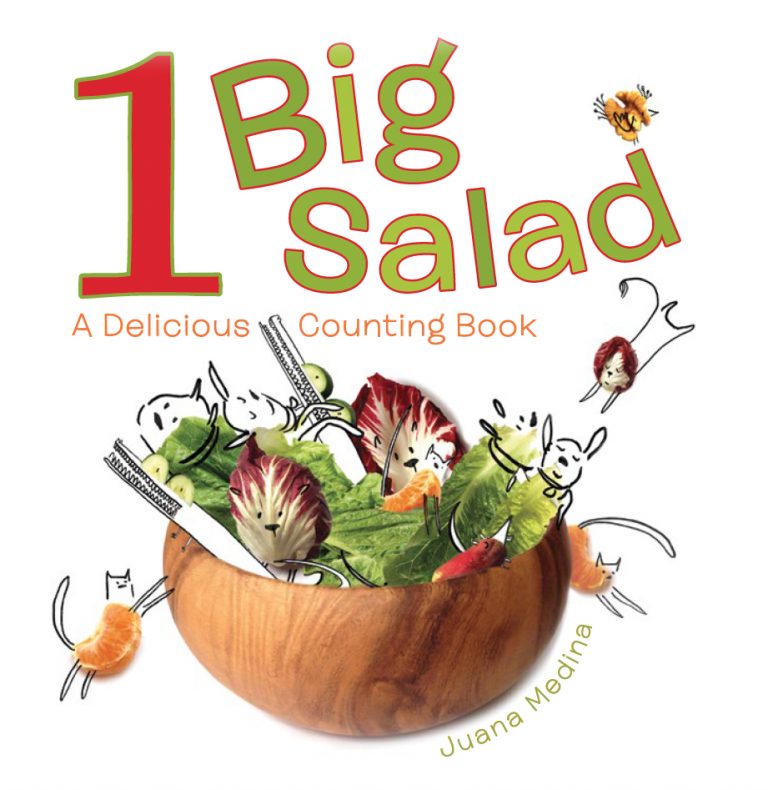 Big Salad,” the 1st book written + illustrated by Jay Kennedy Memorial Scholarship winner Juana Medina, was just released by Penguin!  Juana was the first recipient of the scholarship in 2008.  Read this recent interview about Juana and her new book  http://bit.ly/1Urde4N  Here’s the book link, too:  http://bit.ly/1Ui58ZZ
The Jay Kennedy Memorial Scholarship is an annual award established in memory of Jay Kennedy, the late King Features comics editor, from an initial grant from the Hearst Foundation/King Features Syndicate and additional generous donations from other prominent cartoonists.  To learn about other scholarship winners, visit http://www.cartoonistfoundation.org/