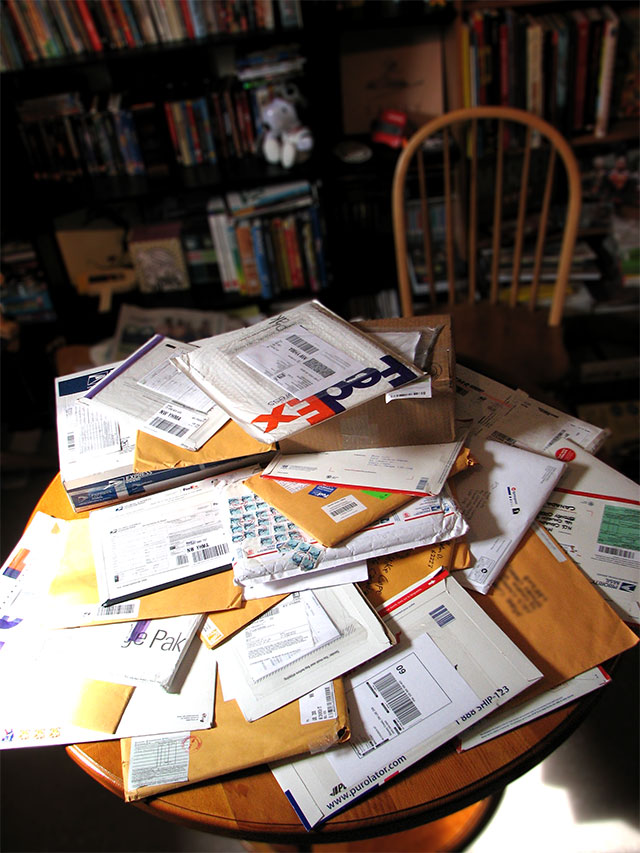 A small sampling of the submissions for an NCS Divisional Award Category.

Over the past month, the various Chapters of the National Cartoonists Society have been gathering to judge entries for the 2012 NCS Divisional Awards, recognizing excellence in professional cartooning. This is not an easy task. And NCS members consider it an important responsibility.

“It is no exaggeration to say that judging an awards division is the most important thing any chapter is asked to do for the NCS. The Reubens have been called “the Oscars of cartooning”, and that is exactly what they are. It’s where we celebrate and recognize professional excellence in the art form, and where we show the rest of the world what great cartooning is being done in various areas of our industry.”

Every year, the chapters are assigned a different awards division category.  A single category easily receives dozens and dozens of excellent entries. It is the responsibility of each jury to narrow down these entries, and nominate three submissions.  Together, these nominees represent the great work being done throughout our profession.

And so, though the judging process take time, it’s a “seriously” fun way for cartoonists to gather and enjoy one another’s company!  From the homes of legendary cartoonist Mort Walker to Canada’s own Sandra Bell-Lundy, below are photos from a few of this year’s juries.

To all NCS members who volunteered their time to help judge this year… THANK YOU! 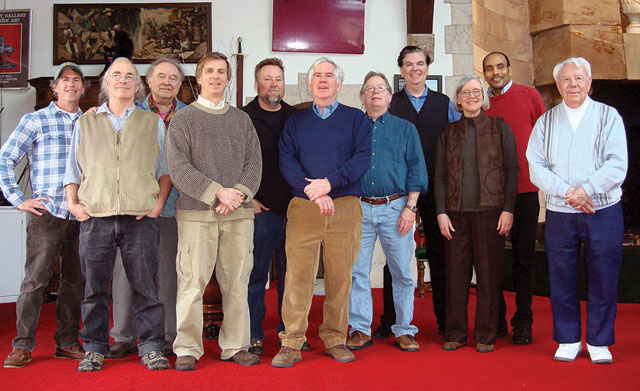 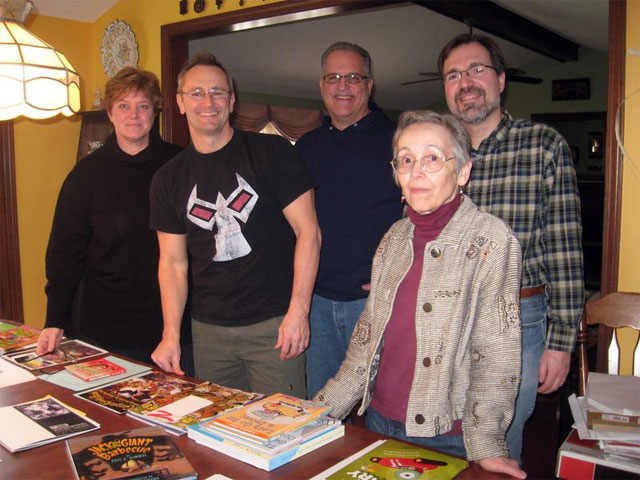 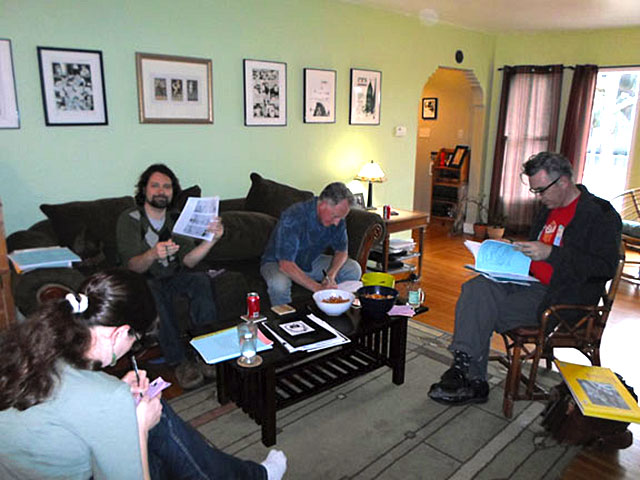 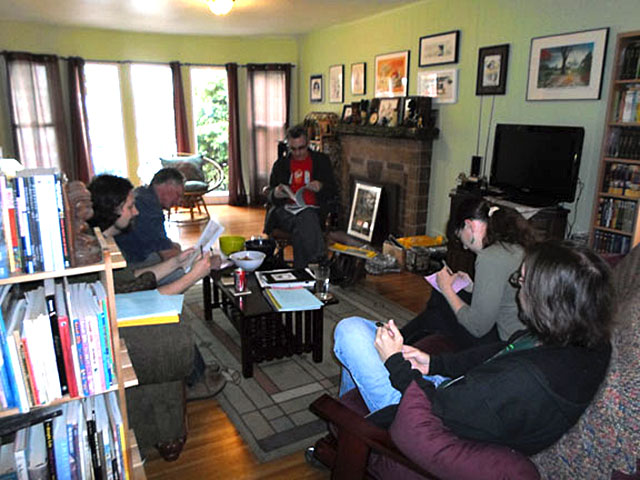 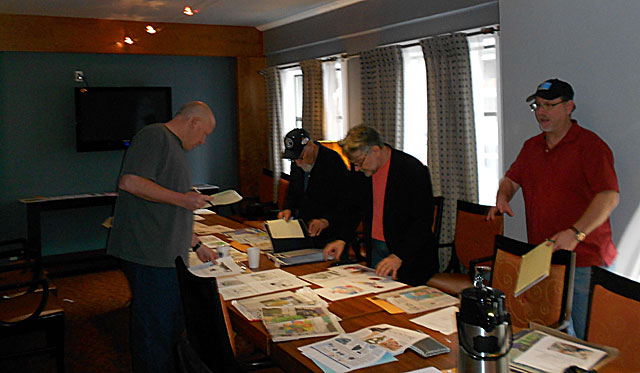 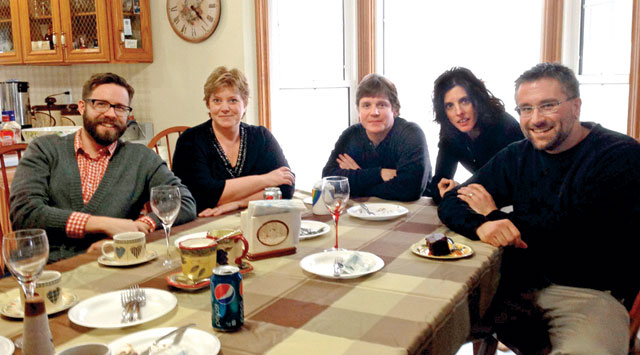 A complete list of the 2012 NCS Divisional Awards nominees will be announced soon!