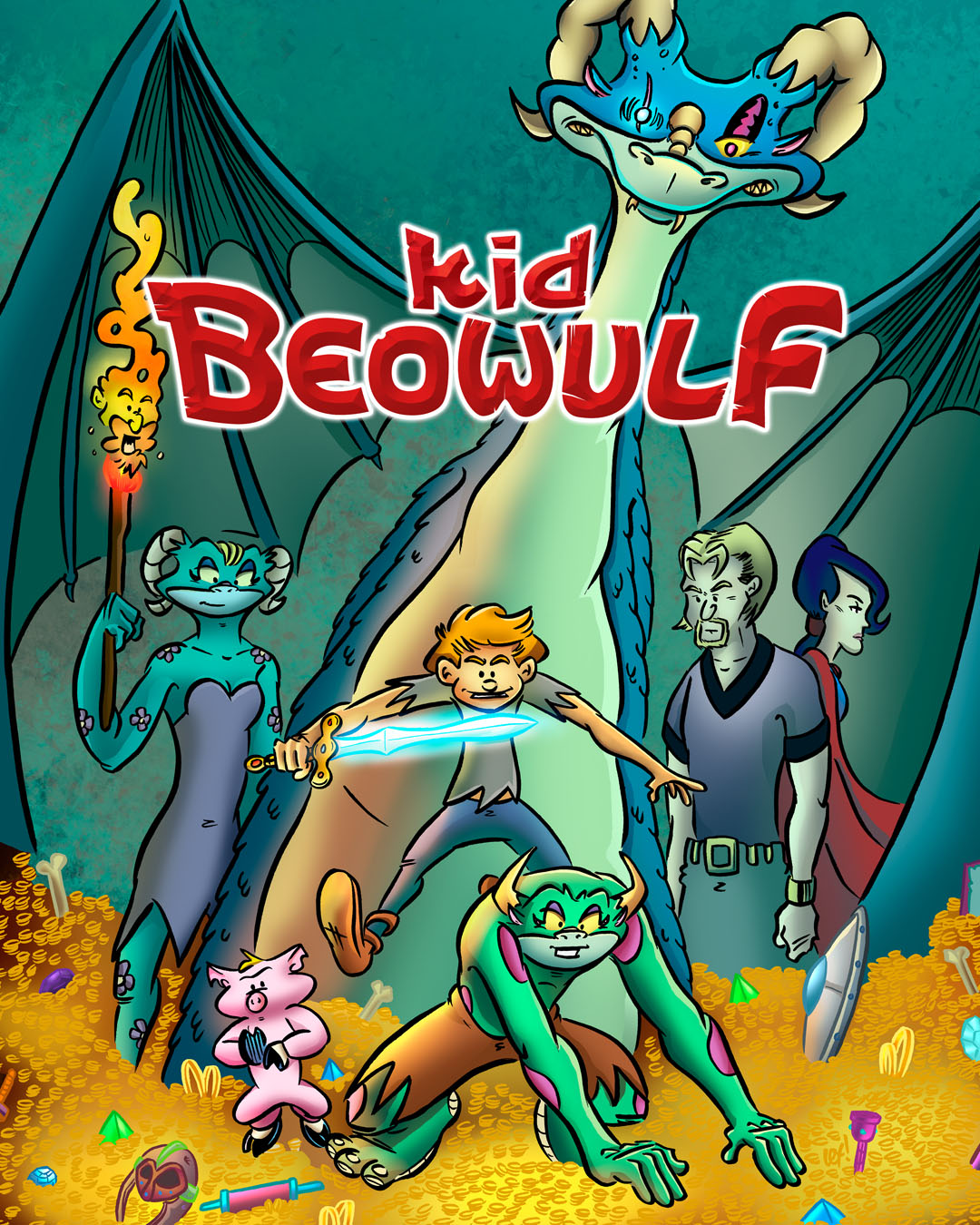 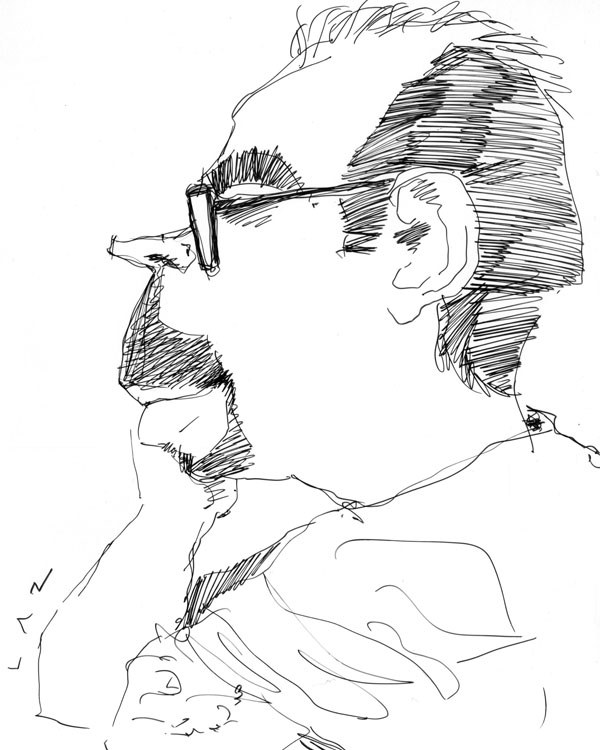 Alexis E. Fajardo is an Eisner award-winning editor and cartoonist. A student of the classics, Lex has created a unique blend of comedy, literature, and high-adventure in his graphic novel series, Kid Beowulf – named one of Kirkus’s best books of 2016.

When he’s not drawing comics, Lex works for them as Editorial Director at the Charles M. Schulz Studio in Santa Rosa, California, where he has edited the monthly Peanuts comic books by Boom Studios, written exhibition material for the Charles M. Schulz Museum, and most recently won the 2018 Eisner Award as co-editor for the Best Archival Project, Celebrating Snoopy, published by Andrews McMeel.