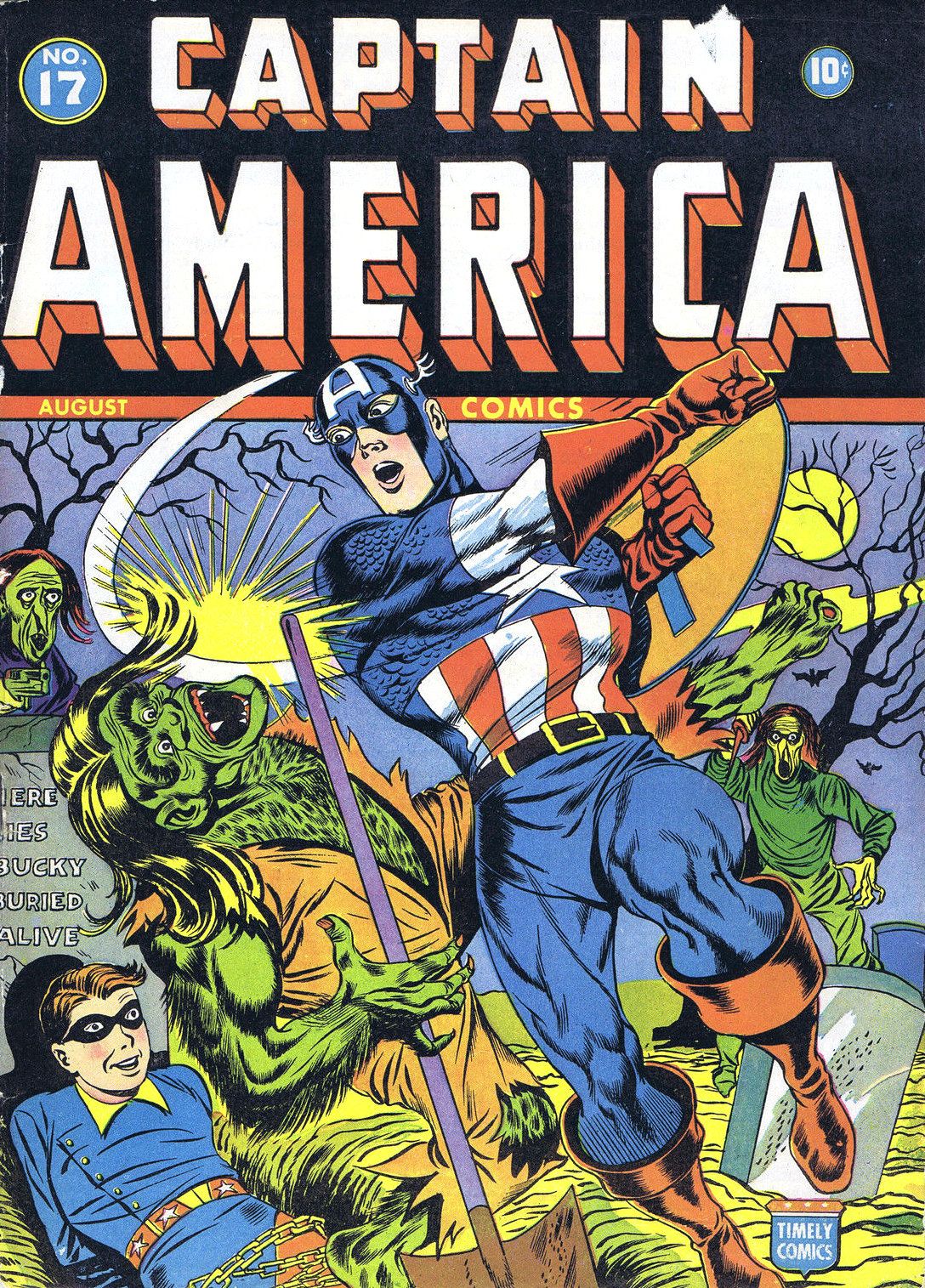 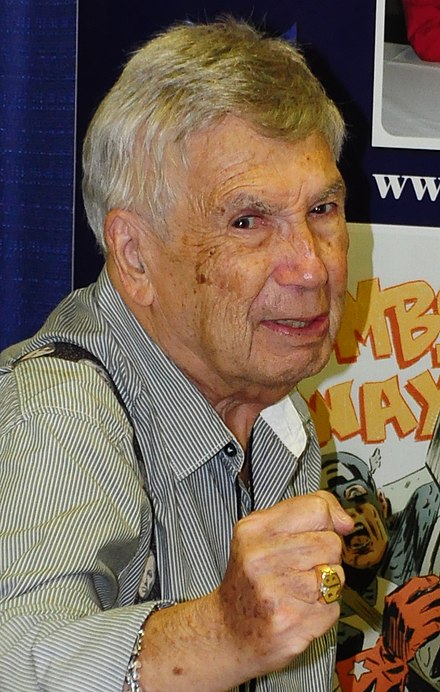 Allen Bellman was an American comic book artist whose career began in the Golden Age of Comic Books. As a child in New York City, Bellman became enchanted by comics when he saw a copy of Action Comics #1 and purchased it.cHe first began working for Timely Comics/Atlas Comics in 1942 after seeing an advertisement in the newspaper, with one of his first assignments being on early Captain America stories. After his work in the comics industry ended, he continued to attend comic book conventions into his 90s; he moved to southern Florida and retired from the comic book industry in the 1960s. In 2007, he was awarded the Inkpot Award In 2020, Bellman was awarded the Inkwell Awards Stacey Aragon Special Recognition Award (SASRA).