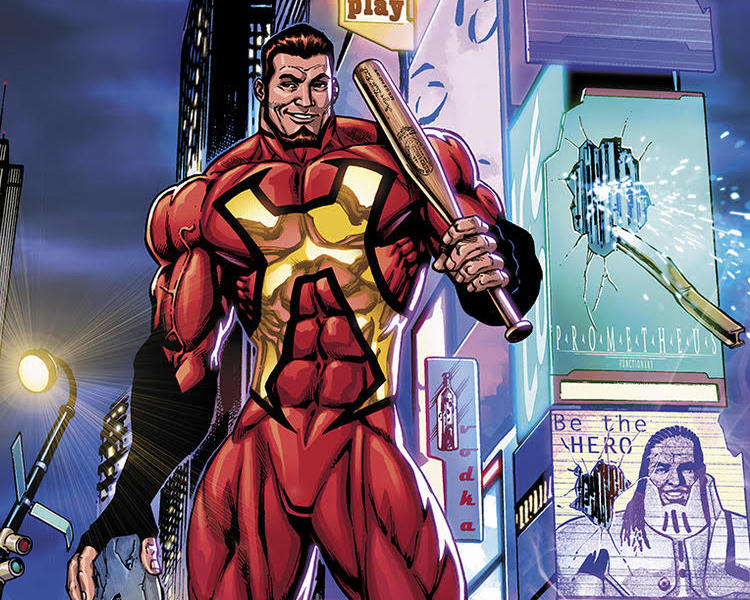 Andy Smith has been a professional artist for more than two decades, working on such titles as Silver Surfer, X-Men, Green Lantern, Aquaman, Batman, Superman, Earth 2 and many more. He is also known for inking Marvel’s trilogy of Thanos graphic novels with Jim Starlin, as well as the Thanos vs. Hulk mini-series. Andy is also the author of the best-selling “Drawing Dynamic Comics,” currently in its seventh printing, and “Drawing American Manga Super-Heroes,” both published by Watson-Guptill. Andy has also worked for the children’s book divisions of HarperCollins and Disney, drawing titles featuring DC’s heroes and Spider-Man respectively. In addition to drawing the series Demi-God for Ominous Press, Andy also serves as Art Director.