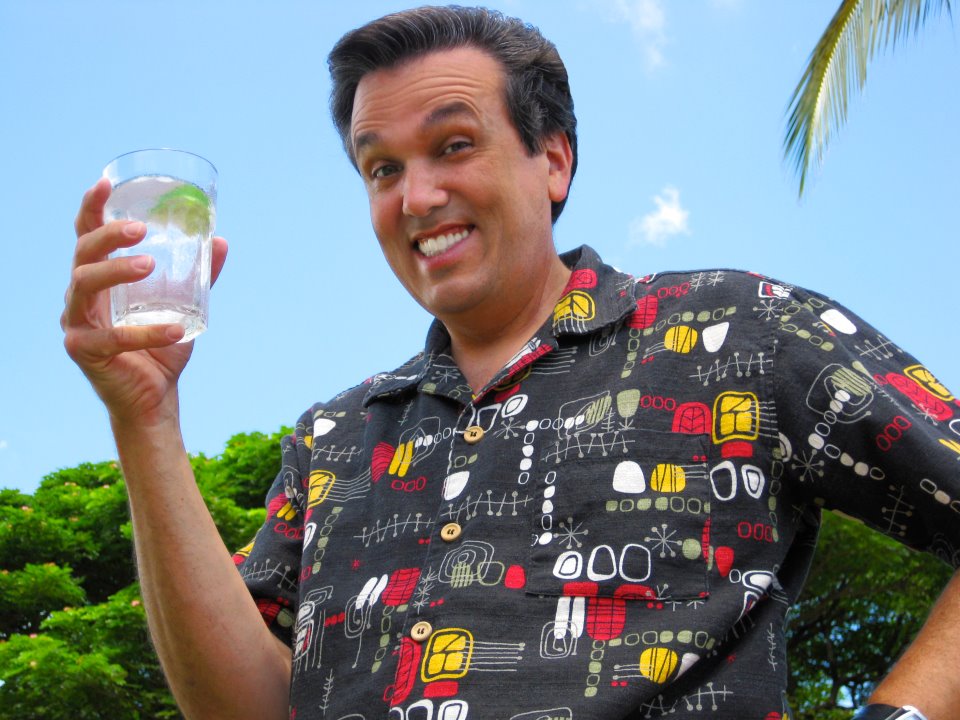 Bill Morrison is best known for his work with The Simpsonsand Futuramaas Creative Director, writer, and artist at Matt Groening’s Bongo Comics.

He began his career as an illustrator, painting dozens of movie posters including many for Walt Disney Pictures, such as The Little Mermaid, Bambi, Peter Pan, Cinderella, and The Jungle Book.

When Matt Groening founded Bongo Comics, Bill was on board as art director and drew the very first Simpsons comic. He soon took on the role of Creative Director, editing Bongo’s entire output, and writing and drawing stories and covers.

Bill also worked with Groening on early character designs for the FuturamaTV series and served as series Art Director. And he recently worked as character designer and artist on Groening’s Netflix series, Disenchantment.

Most recently, Morrison created a graphic novel adaptation of The Beatles Yellow Submarinefor Titan Comics, and was Executive Editor of MAD Magazine.