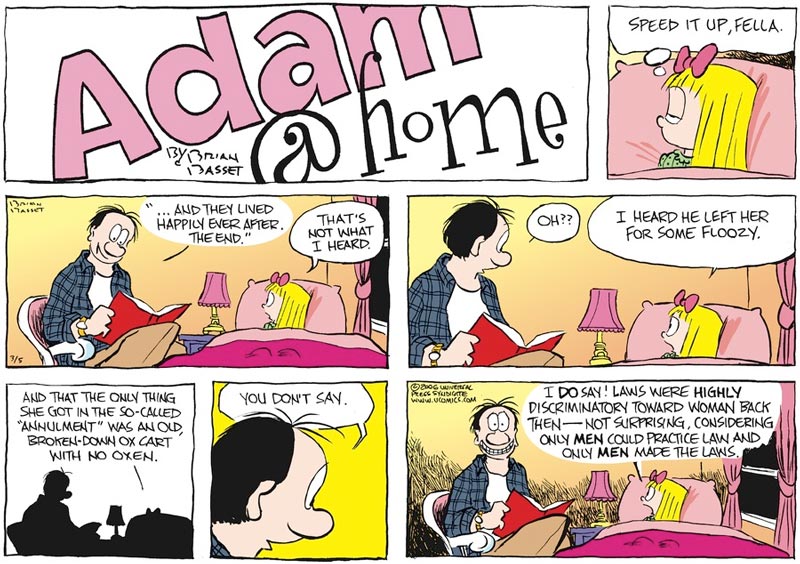 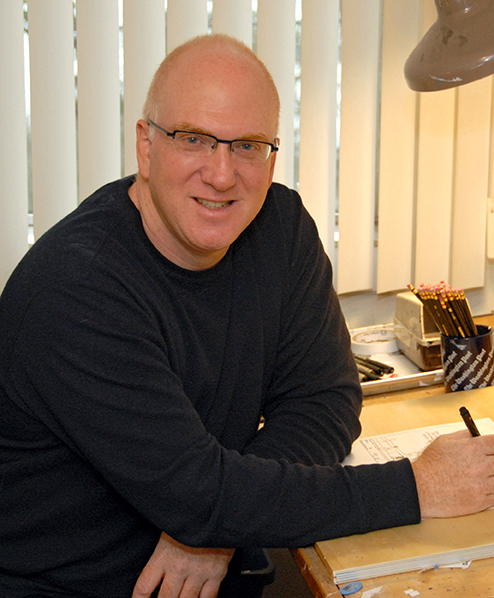 Brian Basset is an American comic strip artist (Red and Rover). Previously, he worked as an editorial cartoonist for the Seattle Times from 1978 to 1994, as well as being the creator and artist behind the syndicated comic strip Adam, later changed to Adam@home (1984-2009).

After university, he landed a 16-year stint at the Seattle Times, where he drew editorial cartoons for the newspaper. It was during this career when he developed the comic strip “Adam” (later known as Adam@Home or Adam at Home). It was first syndicated in 1984 and focused on the life of Adam Newman, who Basset has admitted has eerie resemblances to his real-life self. In 1994, Basset was laid off by the Seattle Times during a period of downsizing.