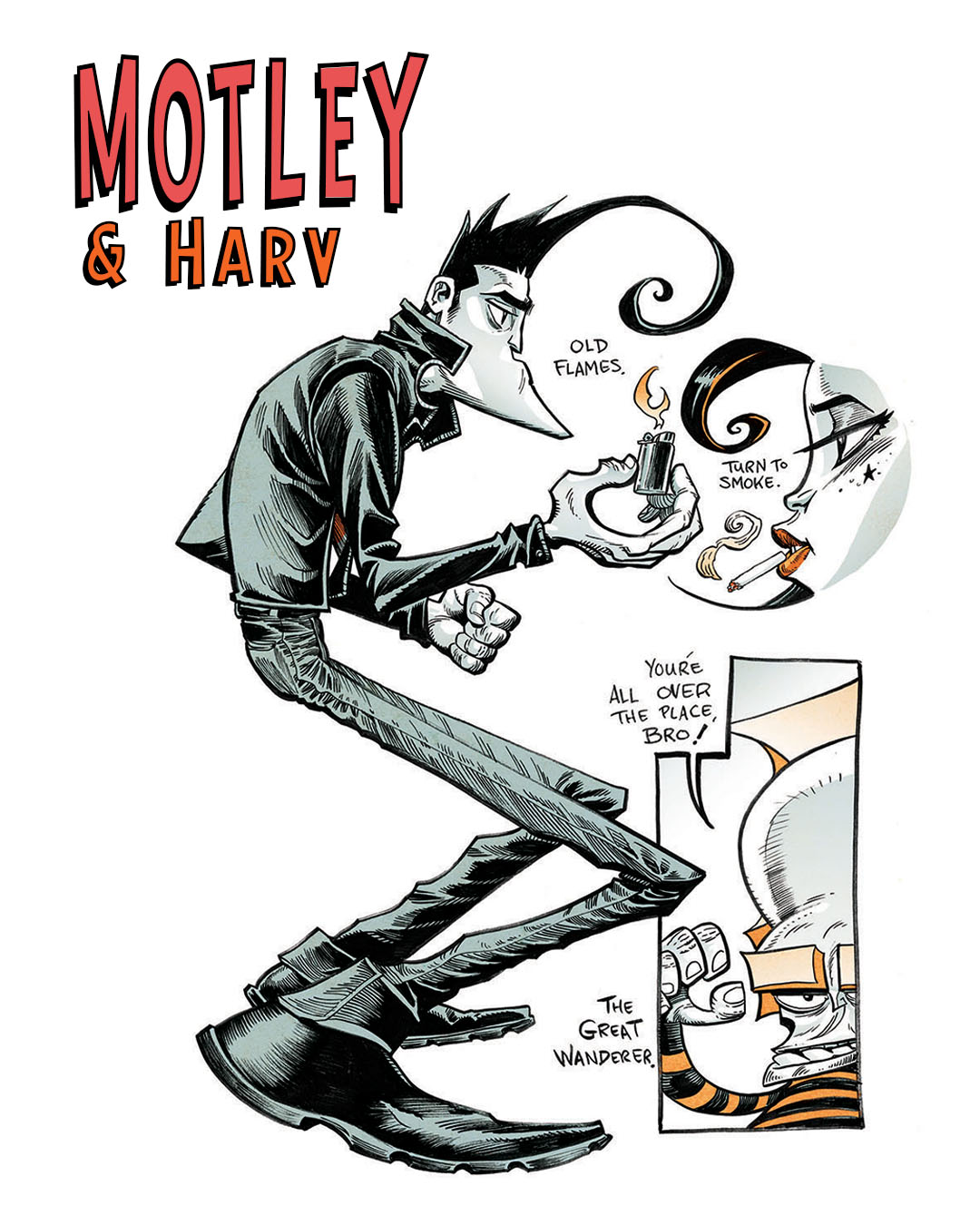 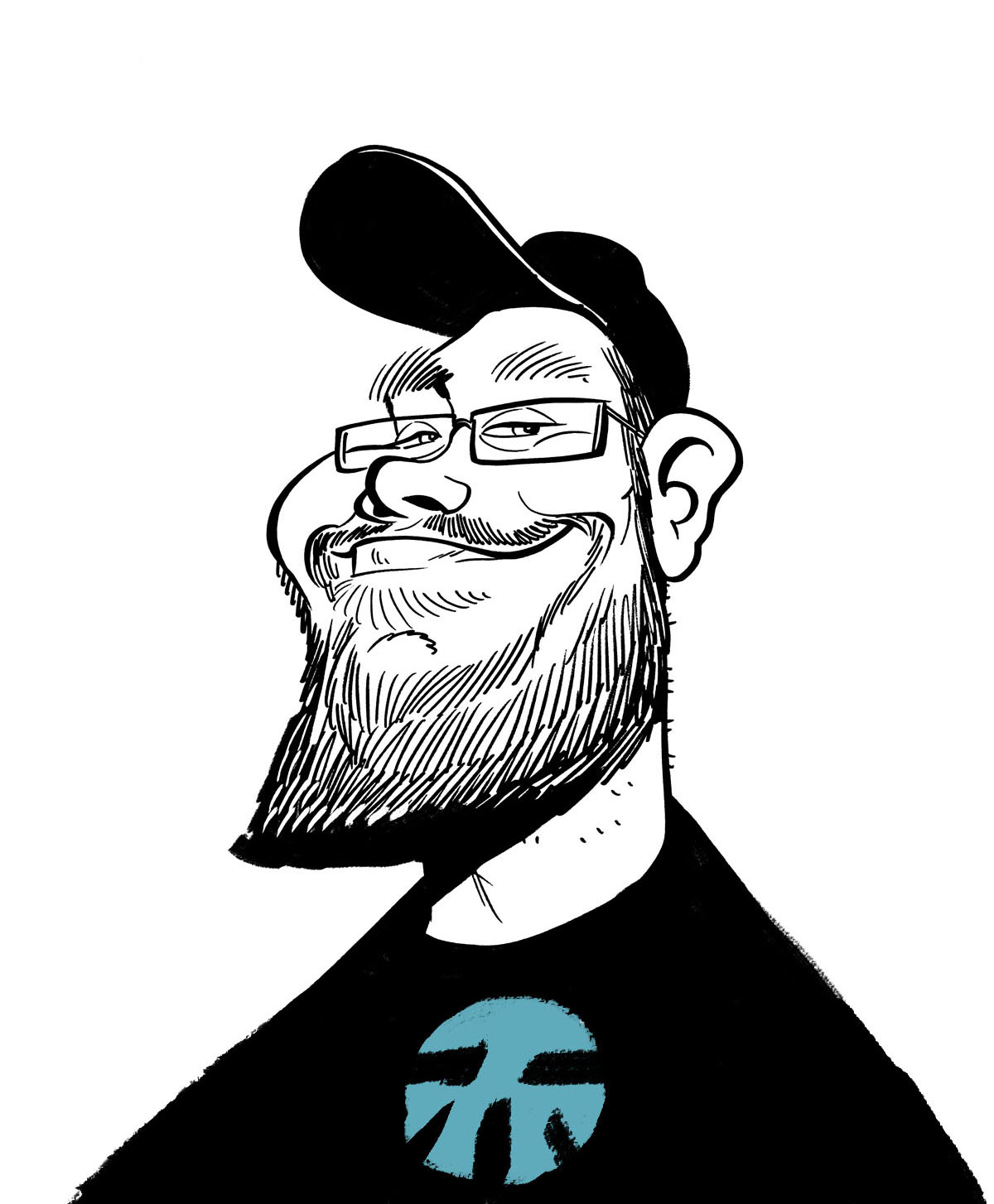 Born, when I was very young, in St. Louis, MO. In the early 1990’s I was introduced to the art of Caricature, and the idea of Not Sucking as an artist,  by the great Tom Richmond and Ed Steckley.

From an early age, I was weened on MAD Magazine,  Warner Brothers Cartoons, and Monty Python. I’ve been aspiring to those heights ever since. I enjoy traveling the globe, and have spent tenures in Miami, FL, New Orleans, LA, Santa Cruz, and Los Angeles, CA. Basically, I get out of St. Louis whenever possible.