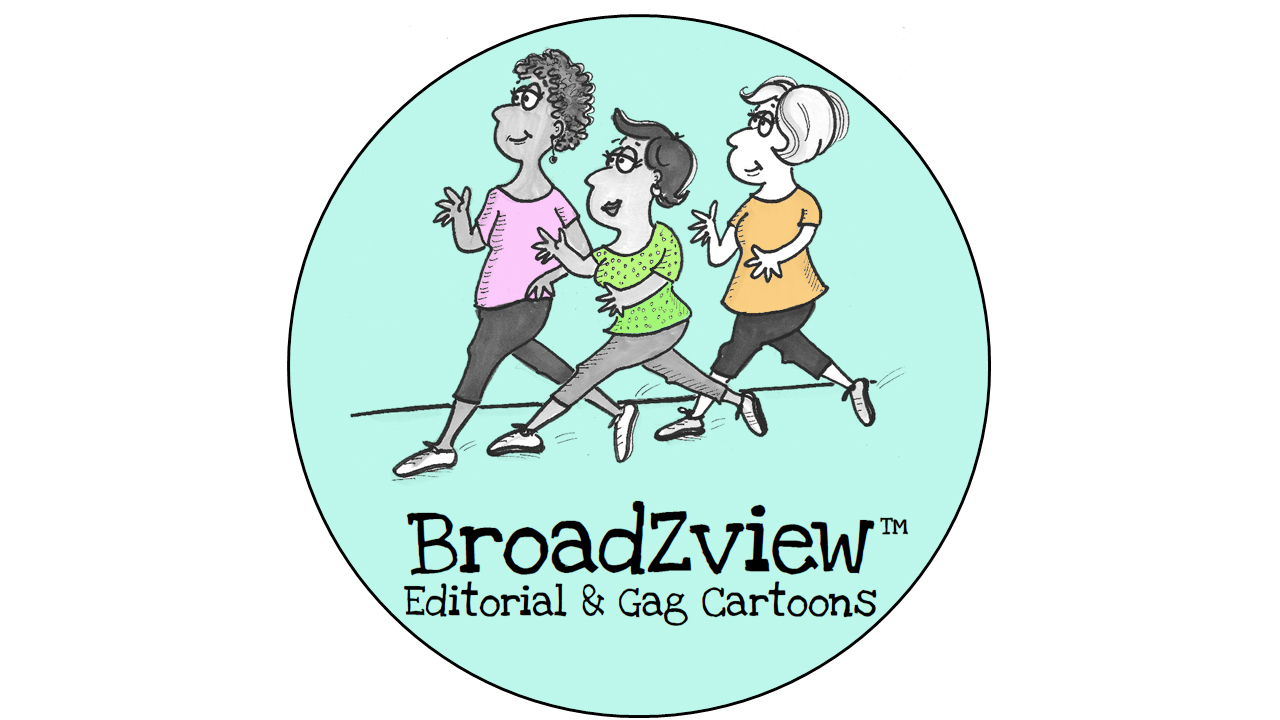 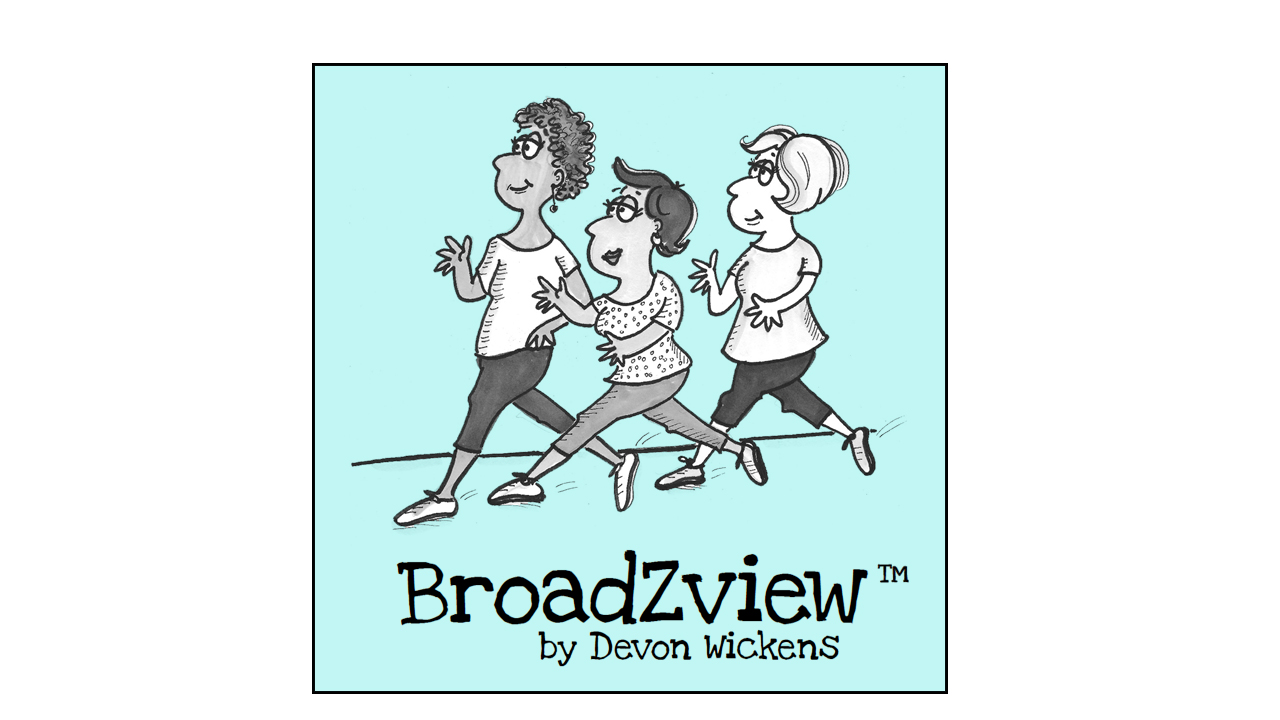 Devon Wickens is a 30 year member of NCS. A full time cartoonist and writer whose work has appeared as a weekly feature for Gannett newspapers, magazines, and greeting cards. In addition to her lifelong cartoon work, Devon has also logged time for NBC radio & TV, professional comedy, and corporate communications. She spent part of her career as a speechwriter & corporate cartoonist for IBM. These days, Devon’s main focus is Broadzview™ cartoons. An online gag cartoon for and about today’s woman. Broadzview™ cartoons has been featured by HuffPost/50, AARP, Editorial & Political Cartoons, and throughout social media. Devon is also a member of the Association of American Editorial Cartoonists for her editorial & political cartoon commentary.